A small component with great responsibility

Today's electricity grid is not ready for the many photovoltaic systems that will be built in the coming decades in order to meet the targets of Energy Strategy 2050. The focus of energy research here is being placed on a small component: the transformers that switch between different voltages. A more efficient electronic version of this component is based on the innovative material silicon carbide.

The Swiss electricity grid is over a quarter of a million kilometres long – the lines could circle the Earth more than six times. On its way through the grid, the electric current passes through transformers several times. The voltage of 380,000 volts used to feed electricity from power plants or foreign imports into the Swiss grid is thus gradually reduced until the sockets in our homes ultimately carry a voltage that is more than 1,000 times lower – namely 230 volts.

However, this system with just a few central and large feed-in plants and many small consumers faces major challenges in light of Energy Strategy 2050. This is because the transformers are not designed in a manner that suddenly allows for every consumer to also potentially become a small-scale supplier at the same time. The planned massive expansion of photovoltaics in Switzerland will require a new type of transformer that is also capable of stabilising the grid.

Success with a new material

At present, many transformers in the Swiss electricity grid still consist of copper and iron. By means of differently wound coils, a high voltage is transformed into a lower voltage – or vice versa. With this traditional design, however, it is not possible to feed the electricity produced by the many photovoltaic systems into the grid without endangering grid stability, especially during the sunny midday period. The increased use of battery storage systems in households or charging stations for electric cars will also completely change the dynamics of the electricity grid.

With conventional transformers, grid stability would not be guaranteed in future. On the other hand, they would also be poorly protected against overload. A new technology is required. In principle, this already exists. Similar to the small chargers of household appliances, so-called “electronic” transformers could also be used in the electricity grid instead of transformers with copper and iron coils. Today’s power electronic components based on the semiconductor silicon are suitable for working at low and medium voltages and high switching frequencies. However, calculations and experiments show that these silicon-based components would work very inefficiently in the high- and medium-voltage electricity grid. There would be considerable energy losses in the semiconductors.

However, a way out is in sight: the material silicon carbide could be perfectly suited for the construction of modern high-performance transformers – at least theoretically. This is because the chemical compound comprising silicon and carbon has only been available in a sufficient quality for research for a few years. It possesses semiconductor properties that are much better suited than other materials for use in the electricity grid. For example, the power losses experienced when switching voltages are up to two orders of magnitude lower than is the case with traditionally used silicon.

As silicon carbide is still so new, however, the design of suitable structures for the components has only been researched for relatively low power outputs and not for components with switching capacities in the megawatt range, as will be the case in the real electricity grid.

As part of the joint project “Swiss Transformer”, an interdisciplinary team led by Jens Gobrecht at the Paul Scherrer Institute has therefore focused its attention on the optimisation of precisely this output: where the silicon carbide comes into contact with the oxide layer of the power electronic components. In computer experiments, the team simulated how different construction methods would behave under high switching capacities.

In addition to these models, the team also closely examined the surface properties of silicon-carbide-based components. As these innovative transformers are not yet industrially manufactured, it is important to anticipate, understand and solve potential problems in serial production. One finding is that the surface of the silicon carbide has different properties to that of conventional materials, which influences the manufacturing process: while the oxidation of silicon produces a very smooth interface between the silicon and the oxide, the oxidation of silicon carbide produces a very rough interface. This has a negative effect on the resistance of the component when it is switched on. Through the use of synchrotron radiation at the PSI, the researchers worked on scientifically clarifying the formation of this roughness in the nanometre range. Only then is it possible to modify the manufacturing process in such a way that the rough surface is not created in the first place.

The project thus makes an important contribution to the joint project “Swiss Transformer”. The smart grid of the future – and thus the achievement of the ambitious goals of Energy Strategy 2050 – will only become possible through efficient components that can withstand the loads of the grid. 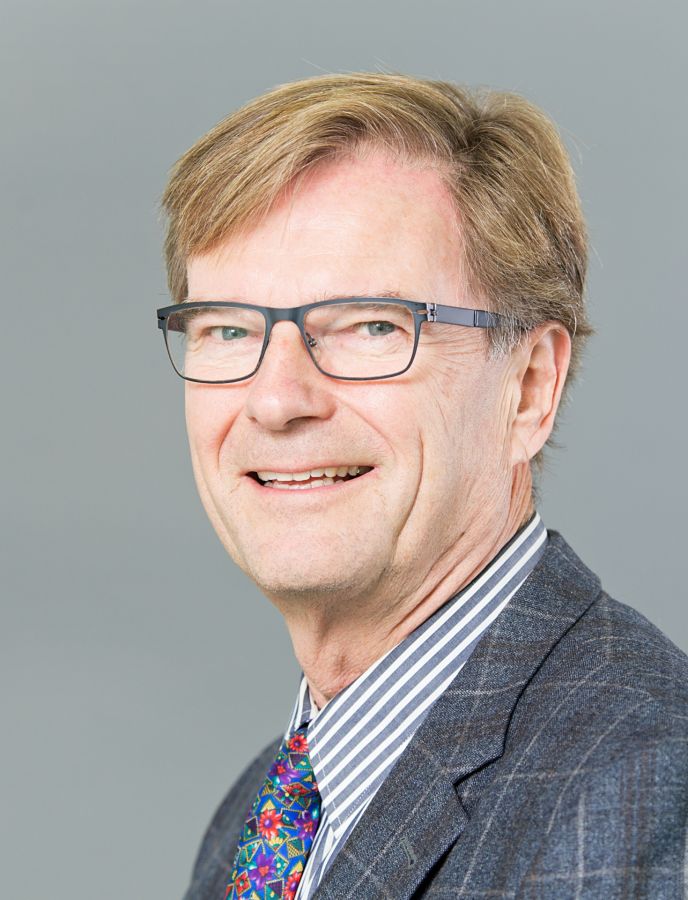 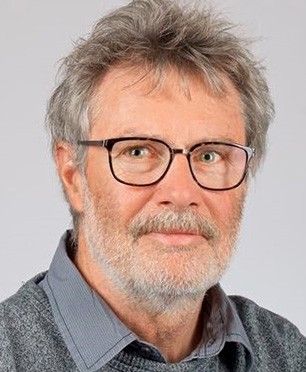 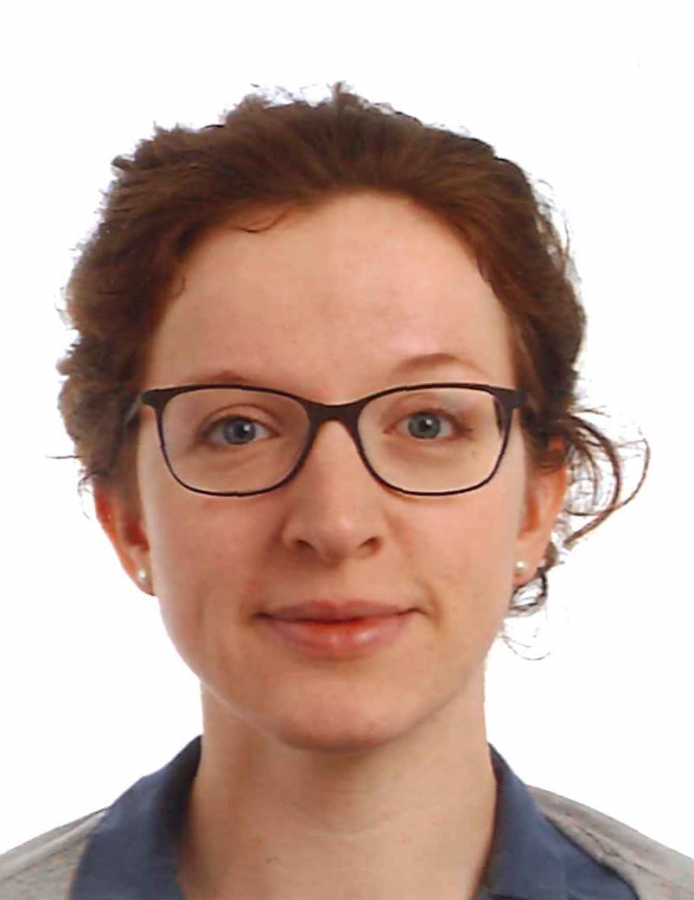 This project is part of the joint project “SwiSS solid-state SiC transformer”. 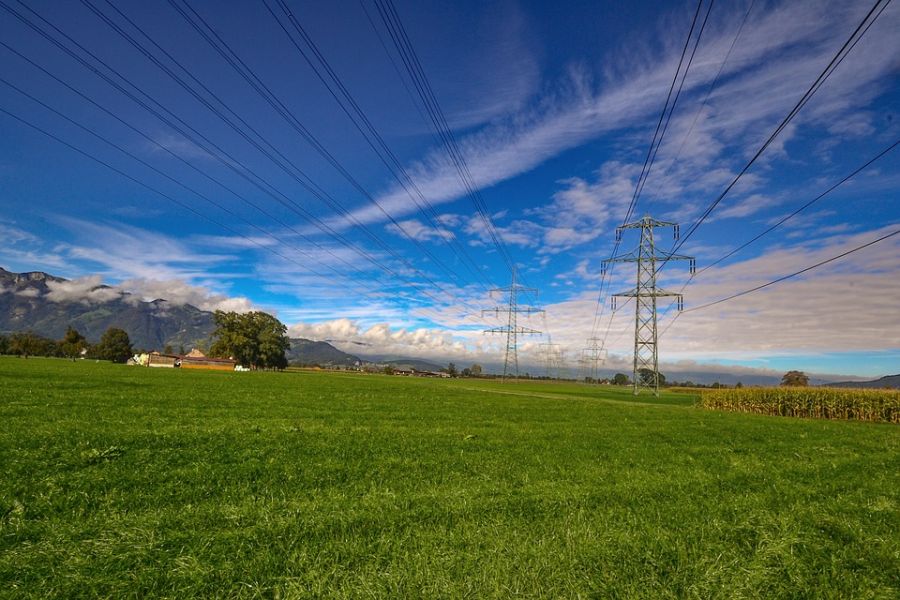 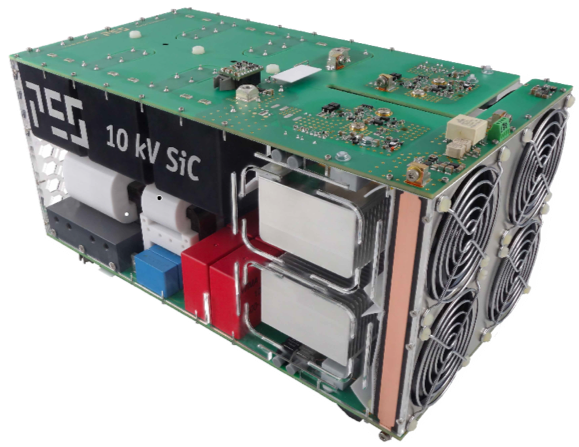 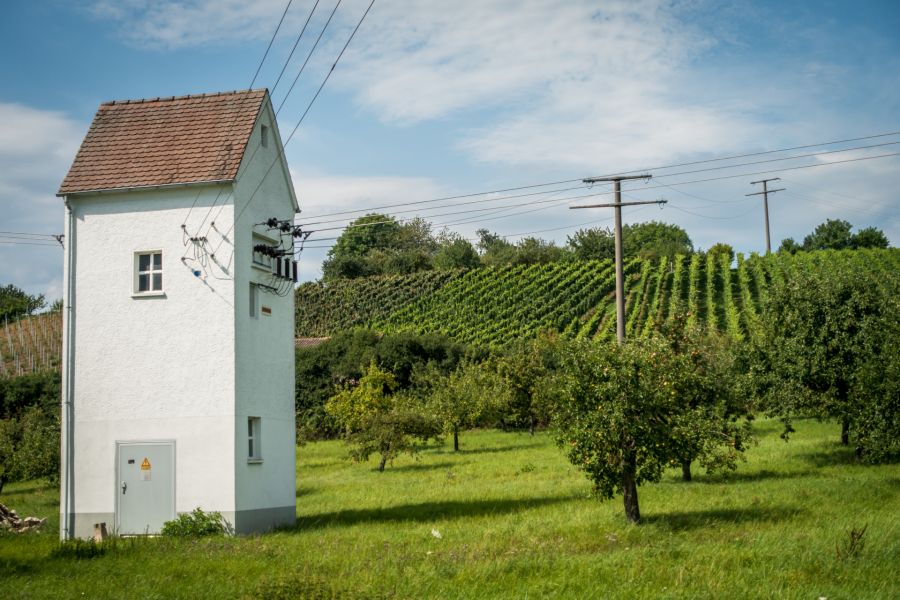