Power storage using a novel compressed air battery is feasible, provided heat is not lost in the process. A unique material makes it possible to harness this heat.

Summary of the research project “New materials for compressed air storage”. This project is part of the joint project “Electricity storage via adiabatic air compression”.

Cloudless summer days are when solar systems run at full capacity. Unfortunately, in such weather, most of us are more likely to be found enjoying ourselves at the pool than at home cooking, washing or seeing to other business that requires electricity. As at such times lighting and heating are not an issue either, the question is: what to do with excess solar power? One possibility is to store it in compressed air energy storage (CAES) systems with heat recovery, by which excess electricity from solar energy or other renewable energy sources is used to compress air underground, in places such as disused tunnels. Once power is in higher demand again, the compressed air is released from the storage system to power turbines and produce electricity.

Such CAES plants are already in operation in Germany and the USA. However, compared to pumped storage power stations, which are the most widespread method of storing electricity worldwide, their inefficiency is a major disadvantage. This is due to the fact that air compression generates unused heat, reaching approximately 500 degrees Celsius. During subsequent electricity production, the air expands and cools down, impairing turbine performance and power generation, which is why the temperature of the air must first be increased. This again requires energy, most of which comes from fossil fuels. This procedure is neither energetically efficient nor particularly environmentally friendly.

Researchers working at the Swiss Federal Institute of Technology (ETH) in Zurich, the Ecole Polytechnique Fédérale de Lausanne (EPFL), the Scuola universitaria professionale della Svizzera italiana (SUPSI), and the Paul Scherrer Institute (PSI) have therefore built a pilot compressed air storage energy system in which the heat does not escape unused but is recovered. The scientists were thus able to increase the efficiency of the storage system from between 45 and 50 % to between 65 and 75 %. The pilot plant is located in a disused tunnel in Ticino. Air is pressed into the mountain and sealed in by five-meter-thick concrete walls and a steel door. The researchers of the joint project "Compressed air energy storage with heat recovery" were able to exclude leaks in the system.

Heat storage “in the shadows”

Heat recovery is achieved by a thermal energy storage system consisting of two components: a so-called sensible heat storage system and a latent heat storage system. The first is a concrete tub filled with stones. These are heated by the hot air, which is why the system is called “sensible”: the heat supplied to the storage medium can be perceived. This phenomenon can also be observed when boiling water: the more thermal energy is transferred to the water, the hotter it becomes, up to the point where it changes its physical state from liquid to gaseous. Water vapour contains the added heat energy, but its temperature no longer increases. Thus, it is possible to store heat not only in a perceptible form, but also in a latent form, i.e. “hidden” in a change in the physical state of matter.

A special alloy changes its physical state of matter

However, the latent heat storage system used in the pilot plant does not operate with water, but with a so-called phase change material. This substance changes its state of matter from solid to liquid at temperatures above 500 degrees Celsius, i.e. at approximately the temperature reached during compression of the air in the storage system. The material is an aluminium-silicon alloy filled into stacked steel tubes, 73 centimetres long and with a diameter of approximately three centimetres. The hot or cold air in the CAES system flows over these tubes. The advantage of such latent heat storage systems is that, unlike tactile heat systems, they generate a constant temperature, thus ensuring that the power generated by the downstream turbine is constant and reliable.

Sophia Haussener and Selmar Binder from the Laboratory of Renewable Energy Science and Engineering at the EPFL have performed a detailed investigation of the behaviour of the phase change material in the steel tubes over numerous heating and cooling cycles.

The researchers exposed the steel tubes to the extreme temperature fluctuations of the CAES system, then cut them open and examined them using microscopy and other methods. They discovered corrosion on the steel coating surrounding the aluminium-silicon alloy. In the intense heat, the iron contained in the steel reacts with the aluminium in the phase change material, leading to deterioration. As a result, after more than 100 days of cyclic loading and unloading, 40-50 % of the latent heat storage capacity is lost. To prevent this, the scientists encased the steel tubes in boron nitride ceramics, thus forming a thin protective film at the interface with the aluminium-silicon alloy.

Haussener and her staff tested these improved steel tubes in laboratory experiments and in the Ticino pilot plant. They found that the protective ceramic layer largely prevents the deterioration of the storage material. This is a significant improvement, as these materials would otherwise have to be replaced frequently, leading to additional costs and environmental issues. An associated project showed that a large part of the negative environmental impact of the CAES system is due to the phase change material, as it involves the mining and processing of natural ore deposits. More durable components allow for a more environmentally friendly compressed air energy storage system. 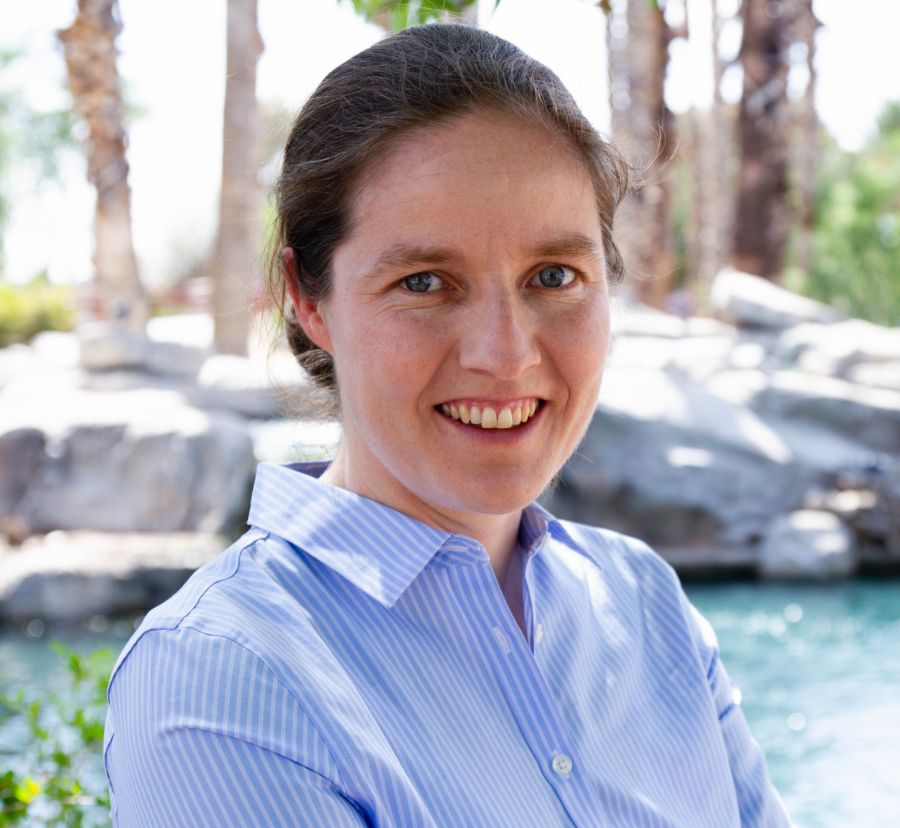 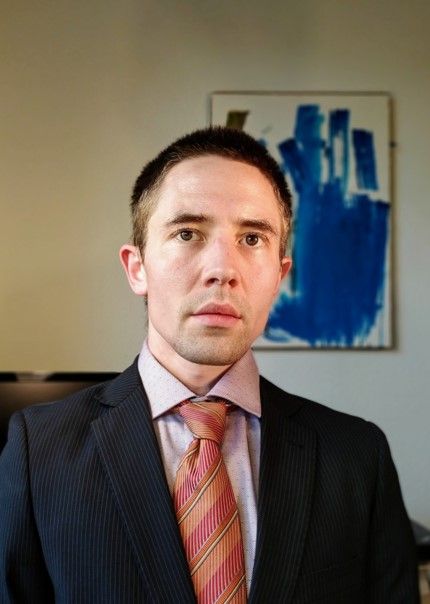 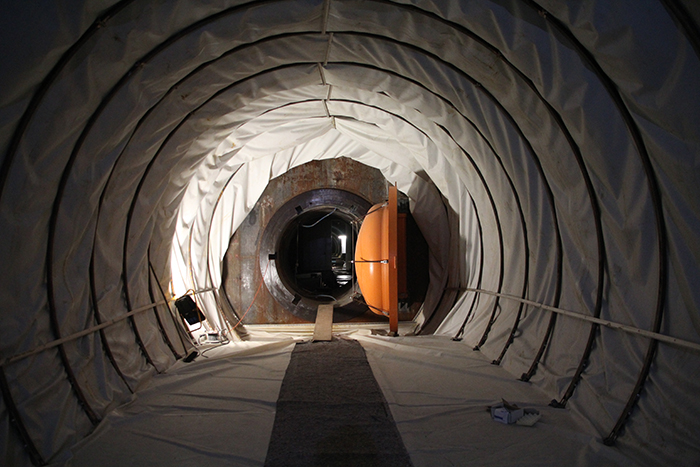 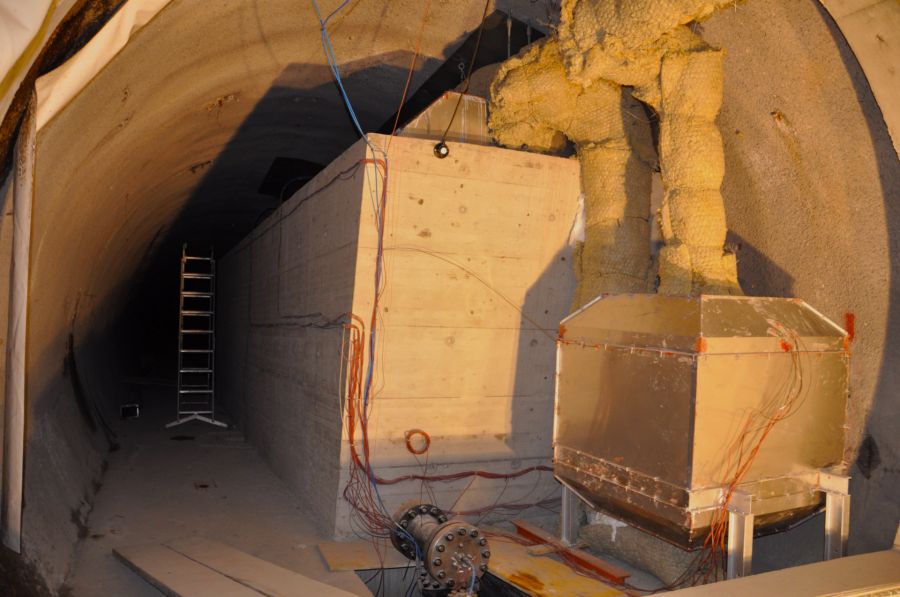 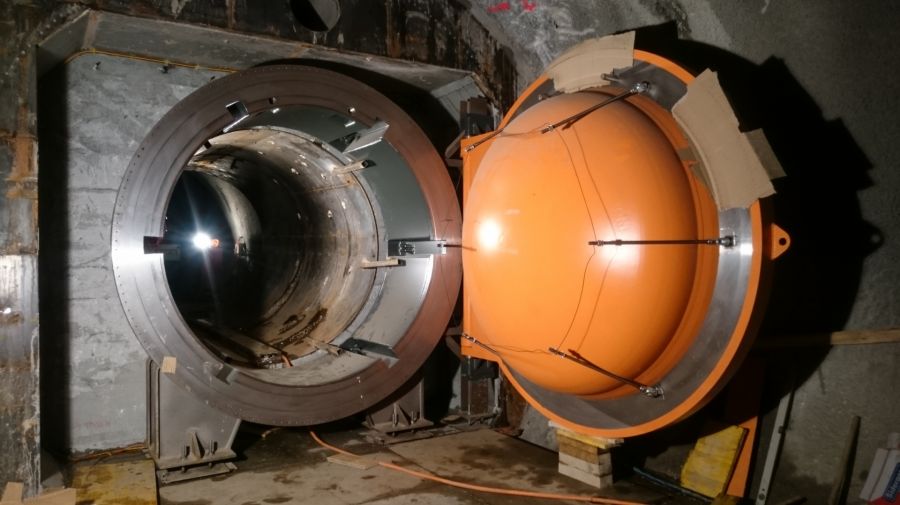