Perovskite solar cells are becoming fit for practical use

A few years ago, a new material emerged that generated great hope among the developers of solar modules: perovskite. However, until now perovskite solar cells have not been robust enough, losing their function in just a short time when confronted with wind and weather. Chemists at the Swiss Federal Institute of Technology Lausanne (EPFL) have now found a new production method that makes the cells more durable.

Summary of the research project “Perovskites for solar energy”.

Solar modules need to be able to do two things well: they should convert sunlight into electricity in as efficient a manner as possible and be as inexpensive as possible to produce. At present, commercial solar cells comprise silicon crystals. Modules made from this material are now affordable and very stable: they reliably produce electricity over decades. However, silicon cells have a rather low efficiency rate. This value indicates what percentage of the solar energy is absorbed by the cells and converted into electricity. For silicon cells, the theoretically possible maximum efficiency level stands at just 29 % – a limit that stems from the material’s physical and chemical properties. Researchers are therefore seeking alternative materials that convert sunlight more efficiently. A few years ago, perovskite emerged as a very promising solution. Chemists from the EPFL have now further developed the production of cells made from this material.

Perovskite is an umbrella term for a family of minerals with a certain lattice structure. Such materials are semiconductors and have already been used to construct condensers and light diodes. And they boast a range of noteworthy properties that make them almost predestined for solar cells: perovskites absorb a large portion of sunlight, quickly transport electrical charges and are also simple to synthesize and handle.

Until now, however, the perovskite solar cells developed have fared much worse than solar cells made from silicon in one key aspect: they were less stable. This means that when confronted with external wind and weather conditions they only maintained their function for a short period. It was this stability, in particular, that the Lausanne-based chemists now wanted to improve.

To this end, they synthesized perovskite cells in a completely new way. Using regularly arranged perovskite crystals that were embedded in a film made from titanium oxide, they grew an extremely thin layer of perovskite. The researchers synthesised more than 100 different perovskites for this two-dimensional layer and tested the resulting properties – namely efficiency and resilience. In this way, they ultimately identified a certain leaded perovskite that made the cells significantly more stable: equipped with the additional 2D layer, the level of efficiency remained almost constant over an operating period of 800 hours. The stable long-term operation of perovskite solar cells is thus moving closer to reality, says project manager Majed Chergui.

Chergui and his colleagues also looked at the efficiency of the cells and, more precisely, charge transport. This is because in addition to the perovskite, which catches the light, the solar cells also require a transport material that forwards the captured energy. The work is divided as follows: in the perovskite, the energy from the sunlight stimulates electrons. The energy surplus is routed by the transport material as an electrical charge. Only then does electricity flow.

A material is therefore required that transports charges as quickly as possible. A further decisive factor is what the contact surface between the two layers – perovskite and the transport material – looks like. This is because the contact surface determines how much of the captured energy is lost again.

In order to improve this charge transport, the Lausanne-based chemists synthesised a new transport material: a so-called fluorene-dithiophene or FDT for short. The team of researchers systematically modified its molecular structure and measured it using ultrafast optical spectroscopy. The analyses reveal how the chemical components in the FDT transmit electrical charges and how well the energy is transferred at the interface from the perovskite to the FDT. In this way, the chemists can gradually optimise the chemical structure of the FDT to ensure charge transport that is as efficient as possible.

Solar cells for the future

The solar cells that the researchers have developed based on their findings to date are now more stable than the previous perovskite cells and at the same time more efficient than commercial silicon cells. By comparison: the most-used cells at present made from polycrystalline silicon achieve an efficiency level of between 15 % and 20 % under laboratory conditions. Under real conditions outside, this figure is lower at 12 % to 16 %. Cells made from so-called monocrystalline silicon are slightly more efficient, although they are considerably more expensive to produce. In the laboratory, they achieve efficiency of 19 % to 22 %. The new perovskite cells, however, already exceed this value with an efficiency rate of more than 22.5 %. And since such cells have only been researched and further developed for a few years, there is still a great deal of upside potential.

“The progress that we are seeing in terms of energy conversion with perovskite cells is actually spectacular”, says Chergui. And he believes that the charge transmission and stability of the cells can still be improved much further as part of the ongoing research work. According to the physics professor, an efficiency level of 30 % will likely be realistic in just a few years. The findings from the research should ultimately help industrial manufacturers to develop better solar modules. 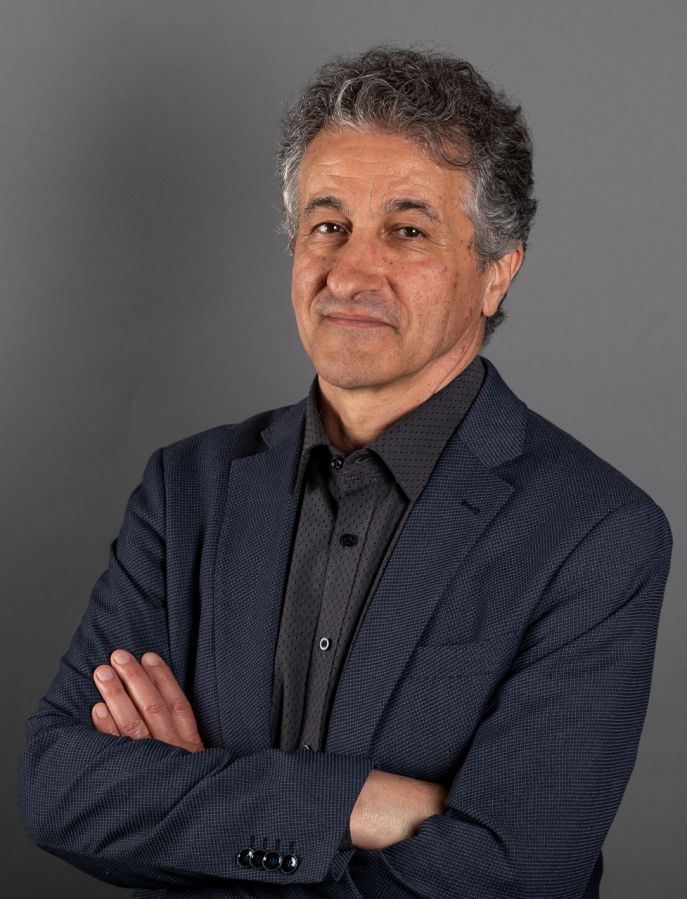 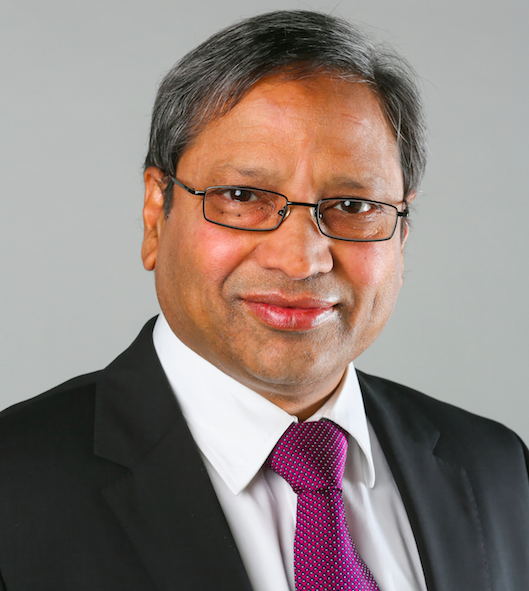