Electricity generated from renewable sources such as solar and wind energy is produced irregularly, depending on weather conditions, which is why storage battery systems are increasingly being used to guarantee the stability of the electric network. Researchers have now investigated how systems of an identical size can store greater amounts of energy. One solution lies in the use of metal-air batteries. However, the rechargeability of such batteries depends on new materials, such as selective membranes consisting of molybdenum disulphide, and crown ether-based ionic liquids for the electrolytes in the battery.

Summary of the research project “New materials for future batteries”.

Metal-air batteries make it possible to store large amounts of electricity in a small space. Zinc-air batteries, for example, are used in hearing aids because of their high energy density. However, such metal-air batteries cannot yet be recharged. Unlike the discharging of the lithium-ion batteries widely used in mobile phones and other devices, that of metal-air batteries is difficult to reverse. A particular problem arises when the metal used is lithium, as it needs to be protected against exposure to oxygen. However, the challenge is worth taking on, as this type of battery features the best energy storage capacity.

In this project, the researchers have succeeded in developing new crown ether-based ionic liquids as electrolyte additives that allow for reversible charging and discharging of a lithium-air battery. Crown ethers are ring-shaped molecules at the centre of which lithium ions can be transported. Being ionic liquids, they are flame-retardant and safe to handle, unlike conventional electrolytes. In addition, the researchers have constructed novel molybdenum disulphide membranes that can be placed on the cathode side of the battery for selective oxygen supply. These membranes are stable even at high pH values and are not subject to clogging during the charging and discharging process. Using these components, the scientists have built a working prototype in the laboratory that can be successfully recharged.

These findings could lead to the development of a new generation of safe, rechargeable lithium-air and lithium-water batteries that provide a higher energy density and are suitable as self-sufficient storage systems.

Energy density comparable to that of petrol

These new battery types have a theoretical energy density of 5 to 12 kilowatt-hours (kWh) per kilogram net weight, a value that is 10 to 30 times higher than that of conventional rechargeable energy storage systems, which only reach approximately 0.4 kWh per kilogram. This brings the new lithium metal batteries closer to petrol, which stores 13 kWh per kilogram. Additionally, they present a higher specific energy density (3800 Ah/kg) than other metal-air batteries (820 Ah/kg for zinc; 2900 Ah/kg for aluminium). However, it is difficult to turn such batteries into rechargeable systems and then to operate them safely. In addition, extreme pH values can cause technical problems such as membrane blockage.

Thanks to their characteristics, the new crown ether-based ionic liquids enhance the electrolytes available on the market. Their addition to electrolytes leads to higher cation transfer numbers (>0.5) than those reached by the electrolytes alone (0.3-0.4). The cation transfer number is defined as the share of the cation current in the total electric current. The closer this number is to 1, the higher the energy density. Accordingly, the goal is a value as close as possible to 1.

Thanks to their properties (high ionic conductivity, high thermal and chemical stability, non-flammability and good electrochemical stability), crown ether-based electrolytes should also be safer. In the presence of the new electrolytes, there was no clogging of the tiny pores at the cathode, thus enabling uninhibited passage of the ions and a reversible redox reaction (with atmospheric oxygen).

Having systematically studied the lamellar structure of the molybdenum disulphide membrane, the researchers now understand the excellent stability of this material, even under extreme conditions such as a strongly alkaline pH. Therefore, the material might be suitable for use in electrolyte solutions over a wide range of pH values.

The newly developed rechargeable battery systems are primarily intended for stationary applications in residential areas or remote locations, to store excess energy which can then be released at times of high demand. This system stabilizes the power grid and helps achieve the goals of the 2050 Energy Strategy.

The batteries could also be developed into mobile rechargeable batteries for electric cars, another field in which high energy density is needed. However, these novel batteries are still only available in the laboratory. Mass production would necessitate the development of a simple process requiring neither additives nor thickeners for the manufacturing of the molybdenum disulphide membrane.

The stability of molybdenum disulphide lamellas in a harsh aqueous environment allows for potential application in a variety of electrolytes used in energy conversion and storage devices. Furthermore, the newly developed ionic liquids can be used in a wide variety of alkali-metal batteries with little modification of design thanks to their adjustable and therefore variable structure. Possibly, they can be used not only in lithium-oxygen batteries but also in advanced lithium-ion batteries, owing to their high Li+ ionic conductivity and good electrochemical stability.

The successful construction of a lithium-water battery could ultimately pave the way for an energy and hydrogen supply system. 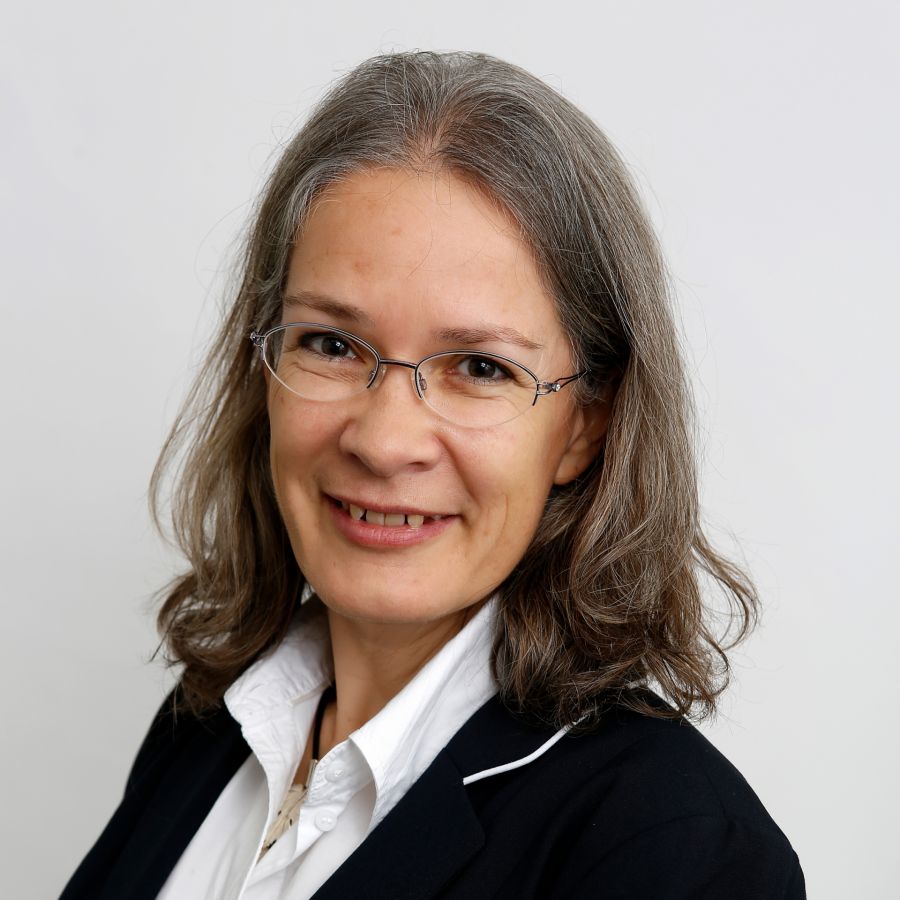 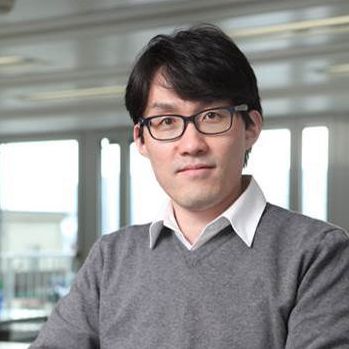 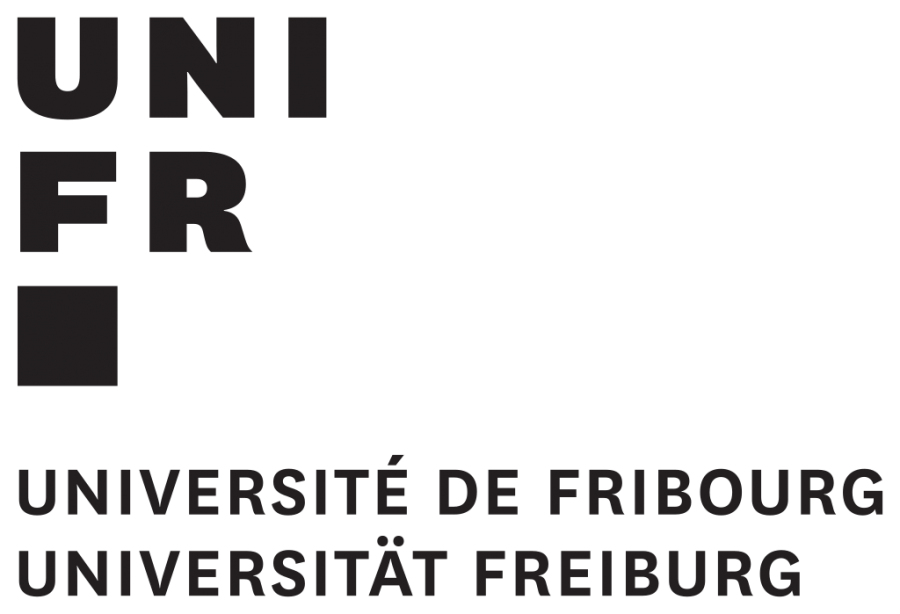