Little water usually flows in rivers situated beneath dams, with the dam walls also interrupting the transportation of sand and gravel. As a consequence, algae increasingly becomes established on the riverbed and the river ecosystem dwindles. This research project investigated whether artificial flooding can help to counter these developments.

Summary of the research project “Sustainable floodplain management and hydropower”.

More than half of Switzerland’s electricity is produced using hydropower. Under Energy Strategy 2050, this share is even to be increased further up to century's halfway point. However, every dam has a massive environmental impact with effects that are also felt far downstream. This is because in many places electricity producers guide the water into pressure tunnels at the dam and only allow it to flow back into the river system a few kilometres further down. In the so-called residual flow stretches, only the legally required volume of water therefore still flows. During periods of heavy rain in the past, there were still occasionally high flow rates that thus led to the flushing out and movement of the riverbed. Today, however, such flooding is extremely rare as the electricity companies are able to plan better thanks to precise discharge and weather forecasts, meaning they only seldomly have to open their locks.

This is also the case at the Rossens dam in the canton of Fribourg which dams the Saane to create the Lake of Gruyère. Below the dam, 2.5 (in winter) to 3.5 (in summer) cubic metres of water are still discharged every second – prior to the construction of the dam, the discharge rate was several times higher. In the alluvial zone, trees and shrubs are therefore sprouting on the gravel banks, while algae is growing in the shallow water. There is also a lack of bedload on the riverbed due to it being held back by the dam wall. The consequence: the alluvial zone of national importance is at risk of being greatly impoverished or even disappearing.

Artificial flooding can help here: this measure sees the operators open the dam locks and allow the masses of water to flow along the valley – as much as would be expected during a natural flood. This is because the river ecosystem requires repeated flooding. Until now, however, hardly any experience has been gathered with such man-made flooding in alluvial zones. The research project of the Laboratory of Hydraulic Construction of the Swiss Federal Institute of Technology Lausanne (EPFL), the Zurich University of Applied Sciences (ZHAW), the Swiss Federal Institute of Aquatic Science and Technology (EAWAG) and the Remote Sensing Laboratories (RSL) of the University of Zurich (UZH) therefore investigated the condition of the Saane prior to a planned flood and compared the measurements – two days and two months after the event. In doing so, the researchers wanted to develop tools that would enable them to examine the impact of an artificial flood as a renaturation measure in alluvial zones and to predict its effect.

Before the flood took place, the scientists analysed historical aerial shots, mapped a river section with drones and measurement devices on the ground and in the water, collected aquatic invertebrates as well as microbes and used special cameras to obtain data on the species composition of the flora. They also created gravel deposits in the floodplain as the coarse material that is naturally transported by a river is unable to pass the dam wall. Furthermore, they installed small transmitters in almost 500 rocks in order to measure how far they were transported by the water.

The operators finally opened the locks in September 2016 – a total of 9.5 million cubic metres of water flowed out of the Lake of Gruyère. Result: the flood eroded the overgrown vegetation on many gravel banks and transported water to previously dried up side channels. Aquatic invertebrates that are adapted to calm waters were washed away – their numbers quickly recovered, however, as revealed by a population count two months after the flood.

The riverbed deepened slightly overall although the researchers had introduced piles of rock and gravel. However, only around half of the created deposits were carried away. This was because the maximum discharge rate was only 195 m3/s rather than 255 m3/s as planned due to technical problems. Of the 500 marked rocks, the scientists retrieved a total of 277. The rock that was carried away the furthest had covered a distance of 286 metres. It was also shown that the alternating arrangement of the deposits on the left and right of the banks had led to the creation of various habitats for animals and plants. Overall, the researchers assess the impact of the artificial flood on the alluvial landscape as positive – and they ascertained that the addition of the bedload was very important. However, the artificial flood on the Saane was limited to a one-time event. In order to achieve long-term and sustainable benefits for the alluvial ecology, regular repeats of such floods with bedload replenishment are essential, as the researchers concluded.

In order to quantify and monitor the impact of a low discharge rate and artificial flooding on the ecology of the river, the scientists have developed a monitoring method. This uses pictures taken on the ground and by drones as well as computer models and the assessment process developed from them – for example, the hydromorphological index of diversity (HMID). With the flood experiment, the researchers have now been able to further refine this monitoring and make adjustments for alluvial zones. This helps to better assess the changes in a watercourse owing to interventions and renaturation measures, thus allowing power plant operators to better plan the impact of artificial flooding on the structure and biological diversity of the river. However, this monitoring not only helps during the planning stage. It can also be used for the ongoing monitoring of measures that have already been taken – to establish whether the set objectives have been achieved or whether there is still need for action. This not only benefits the nature, but also has a positive impact on the attitude of the population towards major river engineering structures and thus the implementation of Energy Strategy 2050. 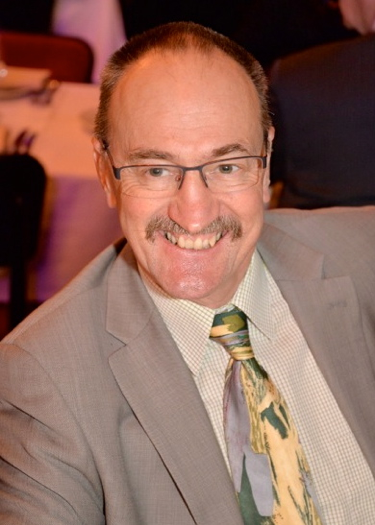 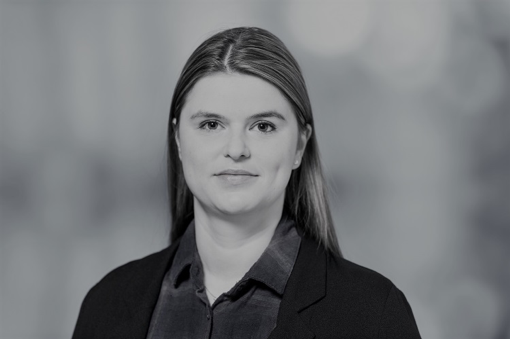 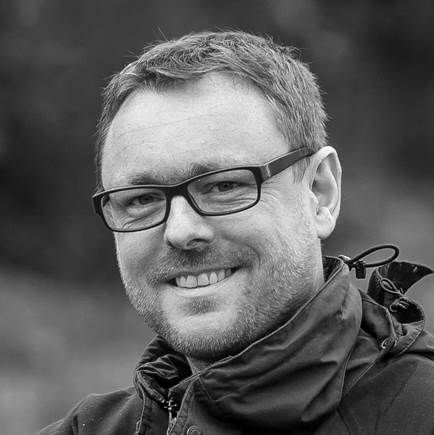 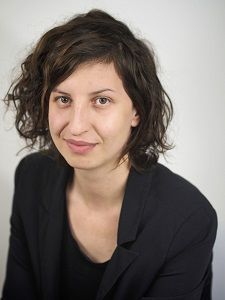 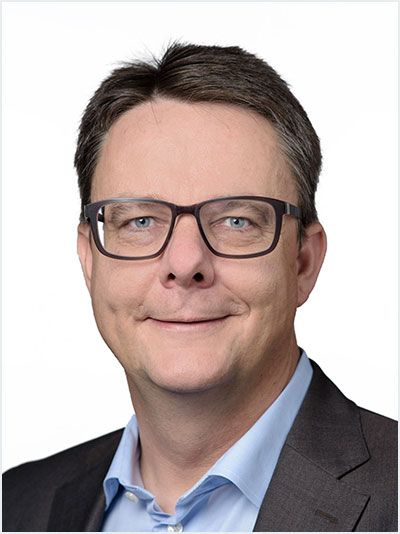 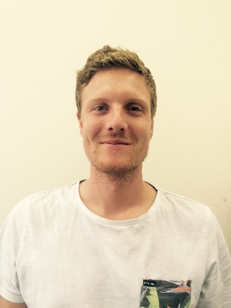