Batteries pepped up with nanotechnology

For environmentally friendly mobility, batteries are becoming ever more important as regards the storing of electricity generated from renewable sources. Due to their design, however, their efficiency is limited. Physicists from the Adolphe Merkle Institute in Fribourg have now developed electrodes for batteries that exhibit greater efficiency thanks to innovative nanostructures: the electricity storage devices tested with these have a significantly greater capacity and can be charged quicker.

Our modern way of life is driven by lithium-ion batteries: they provide us with mobile energy around the clock in our mobile phones, tablets and laptops. However, when it comes to storing larger quantities of energy, for example to collect surplus electricity from renewable sources such as solar or wind plants or to power cars, they quickly become too big, too heavy or too expensive. No wonder: although the chargeable energy providers are so important in our high-tech word, hardly anything has changed in terms of their design for more than 100 years. Ullrich Steiner, a professor for soft matter physics at the Adolphe Merkle Institute in Fribourg, therefore also refers to them as “low-tech devices”. Together with his research group, he is working on further developing the batteries and, in particular, the battery electrodes. He and his research team have now found a way of equipping the electrodes with nanopores that makes the batteries considerably more efficient.

How well ions cling to electrodes

In the case of current batteries, the cathode usually comprises a lithium metal oxide, while the anode is made of a lithium graphite. Electricity flows because lithium ions wander back and forth between both electrodes. The industrial production process for the electrodes is really simple: the materials are usually grounded into a paste which is then rolled. The manufacturing process gives the material a rough porous surface. The means that the lithium ions can move well between the electrodes and more ions reach the electrode surfaces where they are deposited. The better this works, the more efficient the battery is and the quicker it can be charged.

This depositing of the ions in the electrodes can, however, still be improved considerably, as Steiner and his team showed. They developed two different methods with which they can furnish the electrode surfaces with pores in a much more targeted manner. On the one hand, with slightly larger pores which facilitate the diffusion of the ions. On the other, with pores that are adjusted in line with the size of lithium ions – meaning they measure just a few nanometres. The idea is that the ions should be able to deposit themselves better in the electrodes through these nanopores.

To this end, the Fribourg-based physicists have further developed a procedure which they had previously already used for the production of materials for photovoltaic systems. Here, they mixed artificial polymers with a chemical substance that converts into titanium oxide upon being heated – a common electrode material. If this mixture is heated on a controlled basis, a solid material comprising titanium oxide microspheres is produced. The polymer mixture leaves fine nanopores in these microspheres. And the size of these pores is dependent on the polymers used – as shown by the researchers’ tests. Using various polymers, this allowed them to produce spheres with different sizes ranging from three to 40 nanometres. Tests with these new materials as the anode in an electrochemical cell, a kind of precursor of a battery, showed, in particular, that pores with a size of 14 nanometres or more improved the performance of the electricity storage device.

Using the same process, the researchers subsequently synthesised a cathode material made from lithium iron phosphate that they were also able to equip with nanopores in a targeted manner. They integrated these in a so-called half cell, a half battery so to speak. With the result that all properties of the battery improved: storage capacity, charging speed and cycle stability – in other words, how greatly the battery’s capacity suffers under repeated charging and discharging.

The experiment with this second electrode material was important say the researchers. This is because it shows that the process is not limited to a certain material, but rather can be used to produce very different electrodes – an important requirement for future incorporation in industrial mass production.

Finally, the Fribourg-based physicists produced an electrode comprising lithium titanate – an efficient anode material that is, however, more difficult to produce than titanium dioxide. The tests of these electrodes are currently still ongoing. However, initial results suggest that they further increase storage capacity.

Steiner’s team also experimented with a further production process. While it is more complicated, it is also more environmentally friendly because it does not require any organic solvents. To this end, they worked together with a research group from the University of Nottingham that had already gathered experiences with so-called supercritical carbon dioxide. This is liquid carbon dioxide that only forms under very high pressure. The showstopper in this regard is that organic material – such as the used polymers – dissolves extremely well in this, meaning in turn that fine nanopores form during the synthesis process. The researchers have not yet tested the electrodes but on the basis of the nano surface structure they expect that this material will also considerably improve the properties of batteries.

Batteries made in Switzerland

Until now, the researchers have only tested both processes in the laboratory. However, they are scalable and in principle could be incorporated in existing production chains. Ullrich Steiner rather sees the problem in the fact that while batteries are produced industrially in Switzerland, the components come from abroad. They are primarily imported from Asian countries such as China or Japan. However, Steiner believes that there is great potential in enriching Swiss battery production with these new processes. In this way, more efficient electricity storage devices could help to implement the objectives of Energy Strategy 2050. 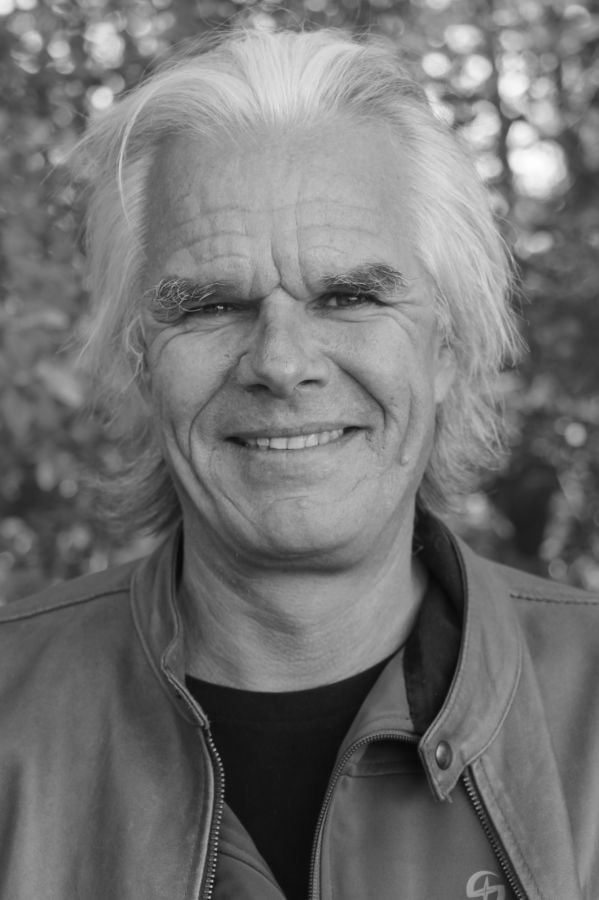 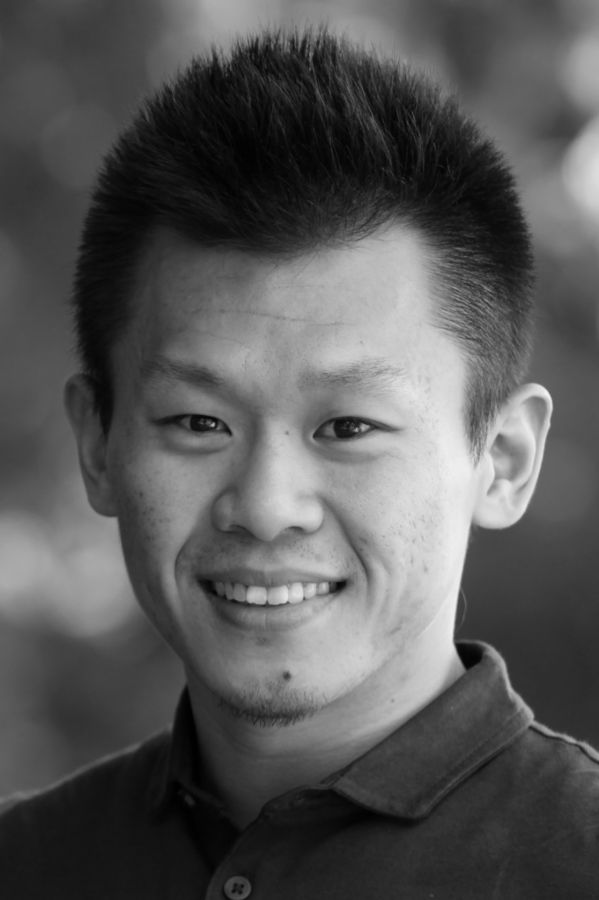 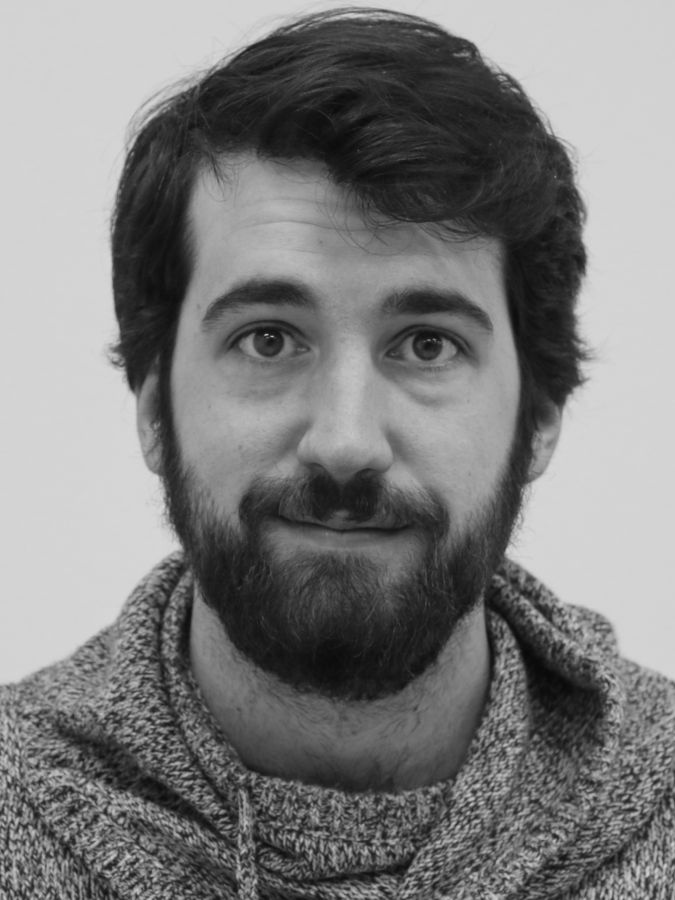