The relationship between Switzerland and the EU leaves much to be desired. Switzerland’s access to the European electricity market is one issue that urgently needs to be regulated. However, the agreement, which is actually desired by everyone, finds itself blocked. But just how important is full market access really for Switzerland’s electricity supply and what would it mean for the achievement of the country’s energy objectives if it were to go it alone?

Summary of the research project “Switzerland and EU energy policy”.

The phasing out of nuclear power, energy efficiency, the expansion of renewable energies and a reduction in CO2 emissions – the objectives that Switzerland has set itself with Energy Strategy 2050 are ambitious. And they make our country more dependent on the European electricity market. After all, electricity trading is an important means for balancing the fluctuating availability of hydropower, wind power and solar energy. The electricity industry and the authorities have therefore already been working for a long time on reaching an agreement that secures free access to the European electricity market.

However, since Swiss voters came out in favour of the popular initiative “against mass immigration”, the EU is no longer on such friendly terms with headstrong Switzerland. In the absence of an institutional framework agreement that governs Switzerland’s relationship with the EU, the latter does not wish to conclude any further agreements either in the area of electricity or in other fields. However, this framework agreement, which is difficult to reconcile with the Swiss concept of sovereignty, is hanging by a thread. Does this therefore mean that the energy strategy is at risk of failure and that electricity trading may be impaired? And what is the situation as regards the security of Switzerland’s electricity supply?

This question has been addressed by researchers at various Swiss universities. They conclude that Switzerland, in the short term at least, will also be able to manage without an electricity agreement, even if this entails higher costs. In the long term, however, there is a risk of trouble.

From a key player to an onlooker

In order to understand how it has come to the current difficult situation, the researchers investigated the past development of the relationship between Switzerland and Europe in the area of electricity. Until the 1990s, Switzerland was a central and influential player and was home to the most important control centre in the European electricity grid – insiders like to talk about the “Star of Laufenburg”.

However, the more that the EU grew together from a political and technical perspective, the more difficult it became for Switzerland to participate in the electricity market at special conditions. Although the local electricity industry continues to be involved in the development of standards and Switzerland is implementing its own liberalisation measures in order to remain EU-compatible with a view to an electricity agreement, there is a risk that without progress at a political level the country will find itself excluded.

Framework agreement as a stumbling block

An analysis of the players in the Swiss electricity landscape conducted by the researchers reveals that there is no lack of support for an electricity agreement with the EU: the major organisations predominantely support international networking and free access in the area of electricity – although the left-wing and green parties, trade unions and environmental associations are sceptical with respect to the complete opening up of the Swiss electricity market.

Significant risk over the long term

But how important is full market access for the Swiss electricity supply and what would be the consequences of Switzerland going it alone in the area of electricity? In order to answer this key question, the researchers replicated providers and consumers on the European electricity market within a computer model. The model simulates how much electricity flows, from which sources it is fed and at what price it is traded.

At first glance, the result is reassuring. Even without an electricity agreement, it suggests that the expansion of renewable energies will not be endangered and that the supply of electricity can be guaranteed until around 2030. Nevertheless, it will become more expensive. This is true both for consumers, who will have to pay higher electricity prices, as well as the economy, which will have to expect a greater trade deficit in the electricity sector.

Things will become really tight, however, when the Gösgen and Liebstadt nuclear power plants are removed from the grid. This step is planned to take place in 2029 and 2034, respectively. At this point at the latest, Switzerland will be reliant on electricity imports, especially for as long as the capacity of renewable energy sources is not yet fully developed. According to the model, the alternative is gas-fired power stations on Swiss soil – an option that goes against the objectives of the energy strategy as these plants emit CO2. However, even this stopgap will be unable to assure supply security should an electricity agreement fail to be reached. The researchers come to this conclusion as the model repeatedly indicates electricity supply bottlenecks after 2030.

This research project thus also concludes that Switzerland has a major interest in reaching an agreement with the EU about access to the electricity market. It may also be necessary to appease market-critical interest groups with accompanying measures. Above all, however, Switzerland will unlikely be able to get around swallowing the bitter pill of the framework agreement, opine the researchers.

All
Publications
Media-Releases
Newspaper Articles
Others 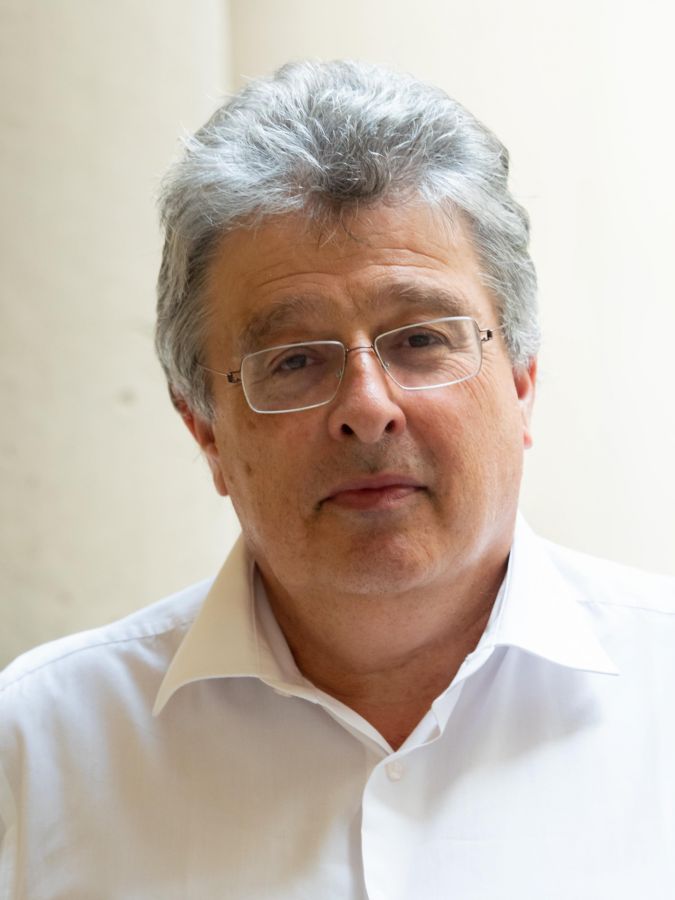 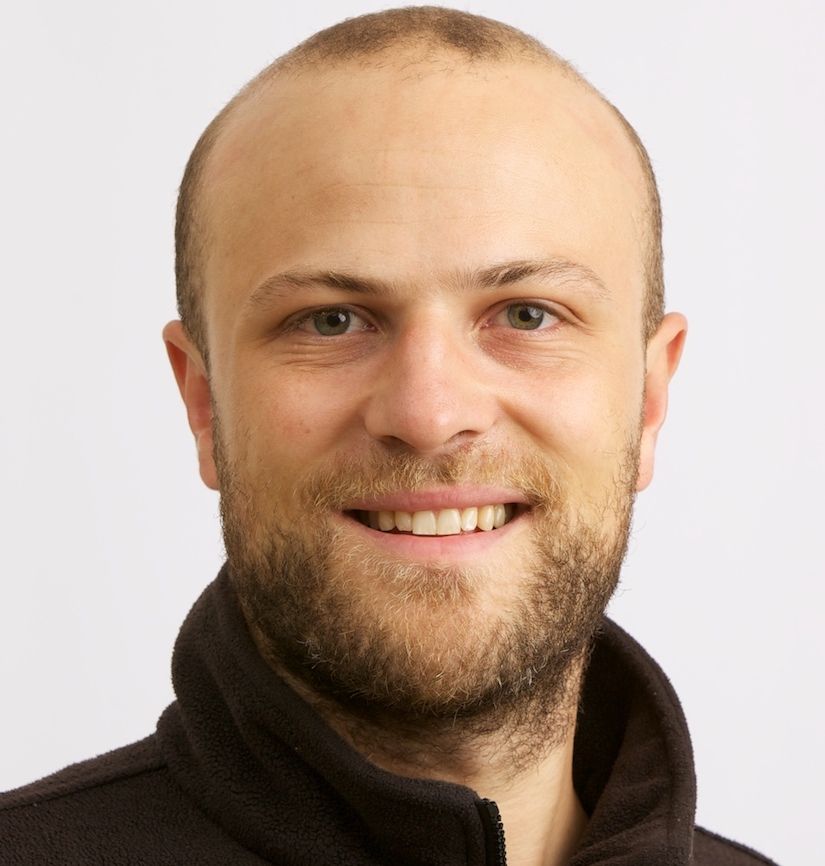 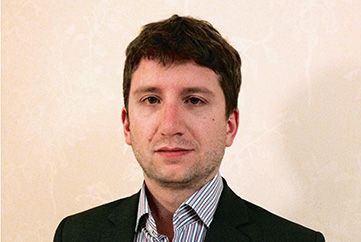 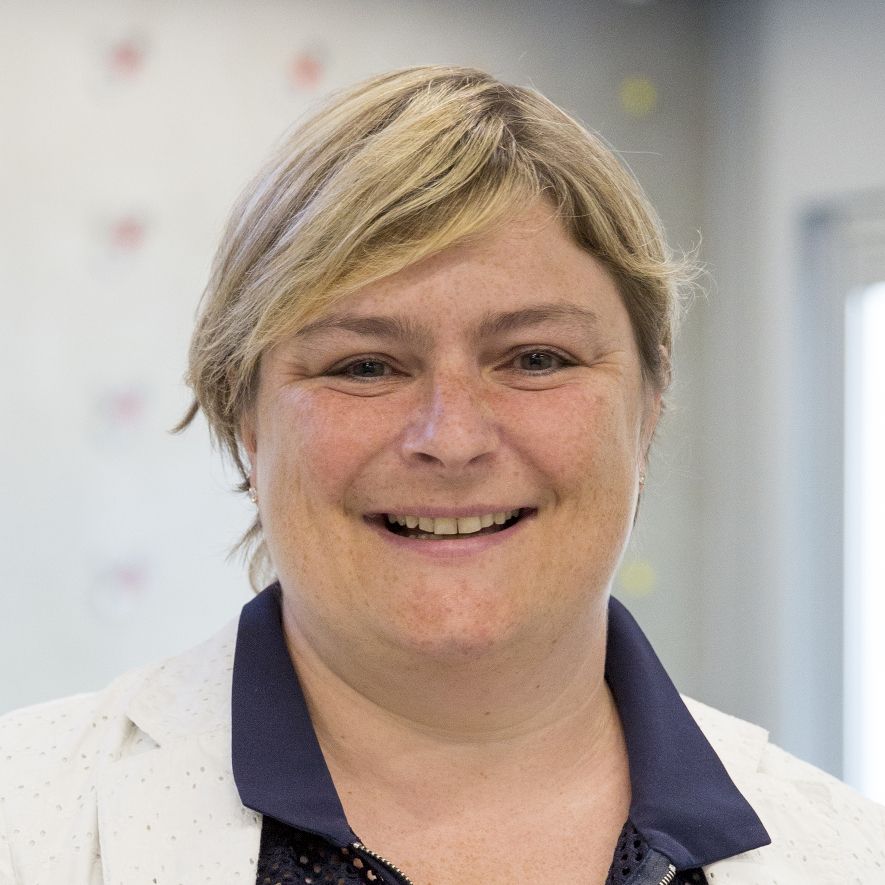 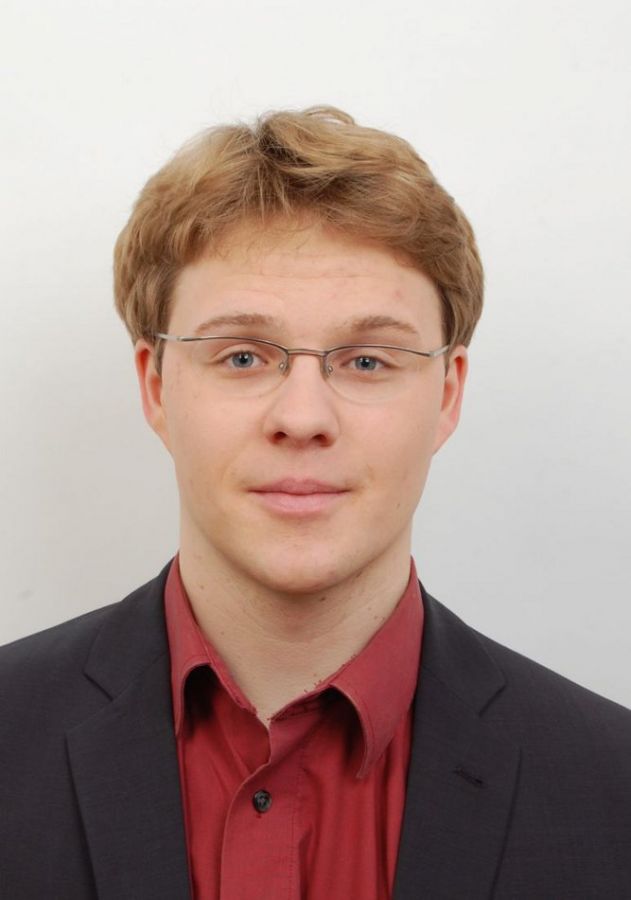