The European electricity market: staying away will be expensive but will also open up room for manoeuvre

For more than 12 years, Switzerland and the EU have been grappling about mutual access to the electricity market. With Energy Strategy 2050, Switzerland finds itself confronted with major challenges. Managing these will be simpler with cross-border electricity trading. Researchers from the University of St. Gallen say that a failure to reach an agreement will make the implementation of the country’s objectives more expensive. At the same time, however, they opine that it will create greater scope for more innovative, smart regulation.

Summary of the research project “The European electricity market: staying away will be expensive but will also open up room for manoeuvre”.

The electricity market is changing. In future, there is set to be only one common internal market for the whole of Europe. For Switzerland, these processes are of significance, as the gradual phasing out of nuclear energy as part of Energy Strategy 2050 is complicating the situation with respect to our country’s energy supply. There is also the associated uncertainty: Switzerland has been negotiating a bilateral agreement with the EU in the area of electricity since 2007. As things stands, these negotiations have not yet yielded a deal.

What would the impact be for the Swiss electricity market if no agreement is reached? This question has been addressed by a research team headed up by Peter Hettich from the University of St. Gallen. The prevailing alarmism is played down by the researchers: despite the changes in Europe, the Swiss electricity market remains stable. They also state this would likewise be the case even if the EU and Switzerland fail to reach an agreement, provided that communication continues at a technical level.

However, only an electricity agreement will see the economic interlinking of the markets, which would lead to the eradication of price differences, among other things. The associated legal certainty would likewise also benefit domestic electricity providers.

According to the scientists, if the current situation persists without an agreement, this would lead to a decline in cross-border trading. In response to the expected spike in electricity prices, Switzerland would have to promote the development of new generating and storage technologies in order to better cushion the ups and downs in traded electricity prices.

On the other hand, if an electricity agreement is concluded with the EU, this would give rise to major changes in the Swiss electricity landscape. This is because financial subsidies for the producers of renewable energy would be subjected to EU directives. This would primarily impact those cantons with major hydropower plants, as the current contributions made to these plants would not be in line with the applicable EU legislation.

Switzerland to remain an importer in winter

Swiss politicians would also be called on in the event of an electricity agreement. This is because following the conclusion of an agreement, the St. Gallen researchers anticipate that the level of dependency on electricity imports will tend to rise and Swiss electricity producers will require reliable framework conditions.

For the research group, it is clear that while an agreement with the EU in the area of electricity will not put Switzerland on a comparable footing with other EU states, the country’s influence as a non-EU member would nevertheless increase.

The research team recommends that the three key stakeholders agree on a common position. Specifically, the team is referring to the Swiss Federal Office of Energy (SFOE), the regulatory authority for electricity EICom and the Swiss transmission grid operator Swissgrid.

According to the assessment of the researchers, not much more time should be lost. This is because they believe that the process of excluding Switzerland has already begun. Switzerland’s voice is still heard by influential players such as ACER (Agency for the Cooperation of Energy Regulators) and ETSO-E (European Network of Transmission System Operators for Electricity). These positions will be at risk, however, if Switzerland does not succeed in reaching an agreement with the EU in the near future.

Nevertheless, the objectives of Energy Strategy 2050 can also be achieved without an agreement with the EU. Their implementation will just be more expensive. The researchers from St. Gallen expect, in particular, that more expensive storage and generation technologies would have to be used in order to achieve the energy transition without cross-border trading. 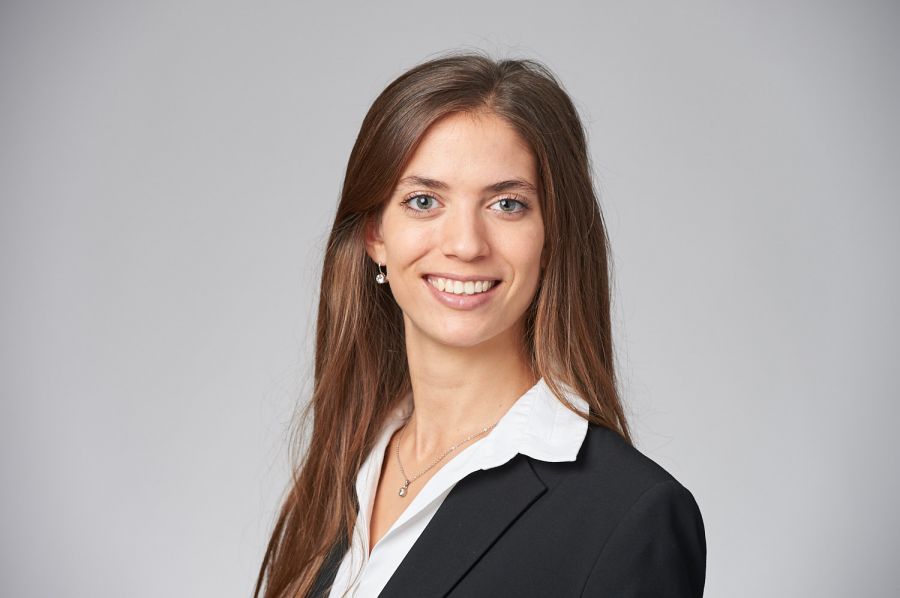 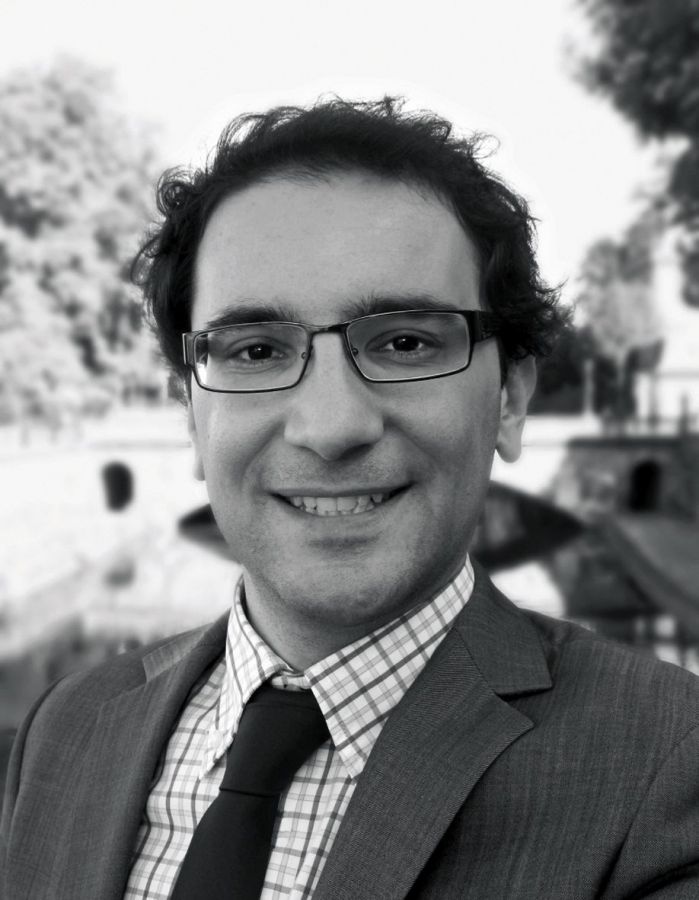 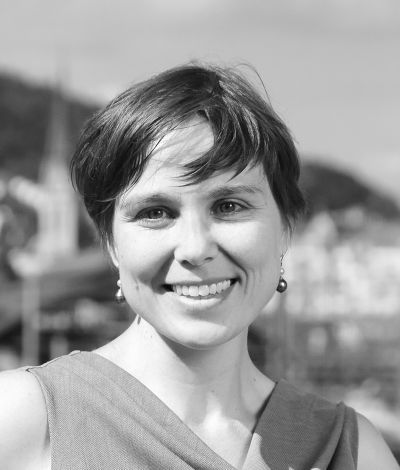 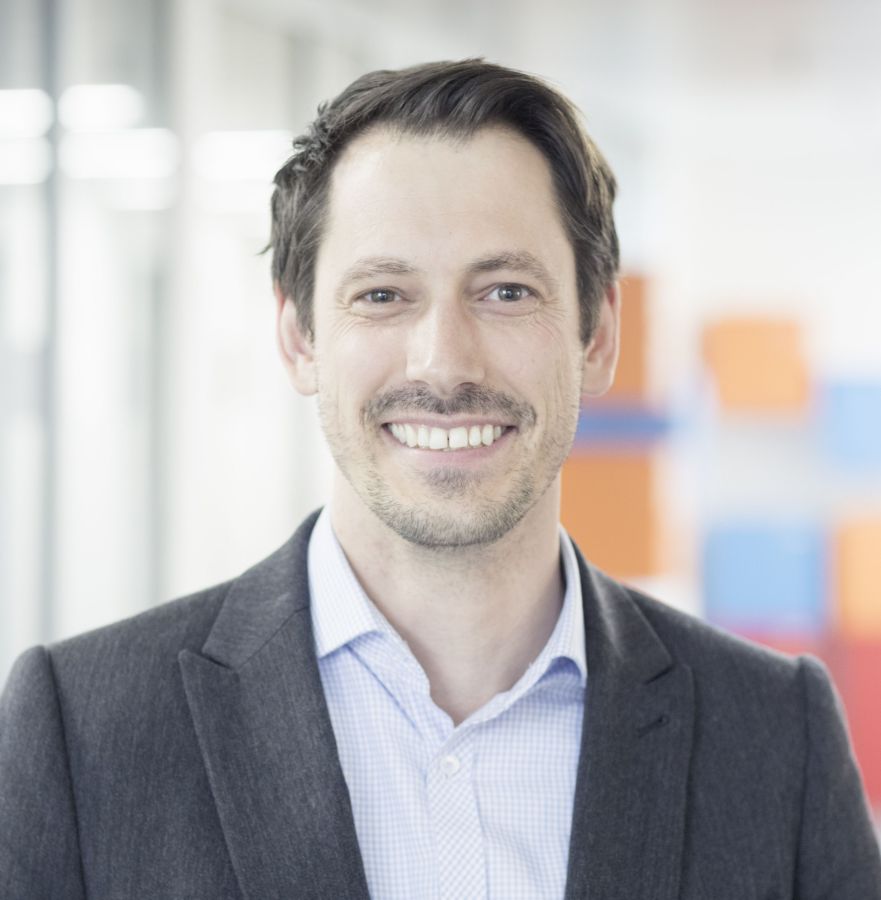 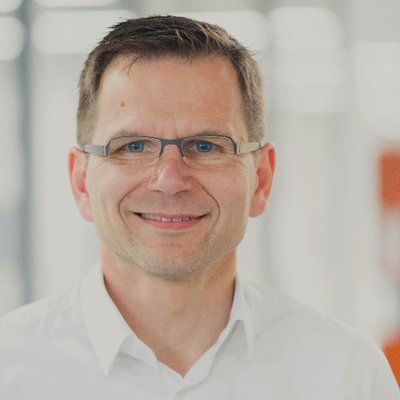