Summary of the research project “High-performance concrete”. This project is part of the joint project “Low energy concrete”.

Concrete is the most frequently used building material in Switzerland – but it is very energy-intensive. This is because the production of cement – an important component of concrete – is an energy-intensive process that releases enormous quantities of CO2. Cement is produced by heating the raw materials of limestone, clay and marl to around 1,500 degrees Celsius and converting them into a binder. This is referred to as clinker. The clinker is ground and mixed – together with other ingredients such as gypsum – in order to form cement. During burning, each tonne of cement produces half a tonne of CO2.

As part of the joint project “Low energy concrete”, methods and materials were developed that make concrete more environmentally friendly. Researchers from the EPF Lausanne have now investigated a special material during this sub-project: ultra-high performance fibre reinforced concrete (UHPFRC). This currently contains a large quantity of steel fibres and a high share of cement. In order to make it more environmentally friendly, the EPF Lausanne scientist Emmanuel Denarié and his colleague Amir Hajiesmaeili have developed a new ultra-high performance fibre reinforced concrete that reduces its environmental costs by 75 % relative to existing solutions. And the solution they have created has comparable properties with respect to strength, malleability and protection against liquids and gases.

Plastic fibres instead of steel fibres

UHPFRCs are already used today for the maintenance and reinforcement of bridges. Such solutions are 50 % more environmentally friendly than those with normal reinforced concrete.

The innovative UHPFRC of the EPF Lausanne goes one step further: not only is it even more environmentally friendly than existing mixes, it is strong enough to perform a load-bearing function in building structures. UHPFRC is also very malleable, meaning it is optimal for combined use with reinforcement bars made from steel.

The innovative ultra-high performance fibre reinforced concrete no longer contains any steel fibres and instead comprises ultra-high-molecular-weight fibres made from polyethylene. These are among the strongest plastics currently available. Furthermore, limestone replaces 50 % of the cement in the new UHPFRC mix.

The mechanical strength of the new UHPFRC is adequate to meet the requirements stated under the structural standards for ultra-high performance fibre reinforced concrete which are issued by the Swiss Society of Engineers and Architects (SIA). The new material with plastic instead of steel fibres is also lighter than previous UHPFRCs.

For building materials such as UHPFRC, however, it is not only compressive strength the plays a role, but rather also their tensile strength and malleability. The researchers also determined these qualities for the new material under experimental conditions – and likewise refined the methodology for such measurements in the process. The new mix fared much better than the existing mix with steel fibres.

Materials that contain concrete contract in the initial days that following the pouring process. If these deformations are hindered, as for example is the case when pouring onto existing building structures, this gives rise to so-called internal stress that can lead to cracks in the case of traditional concrete. These internal stresses were also measured with the new material. Result: the new UHPFRC develops far less internal stress than conventional mixes.

Less environmental costs, a lower net weight, more cost-efficient and with improved mechanical properties: the new material offers great potential for significantly improving the sustainability of building structures. The scientists therefore have the following recommendation for the construction sector: “Take advantage of the most effective materials such as ultra-high-performance fibre reinforced concrete and stop spending money on non-durable, inappropriate building structures”. The researchers are now conducting tests on Swiss bridges in order to further investigate the properties of the new UHPFRC. 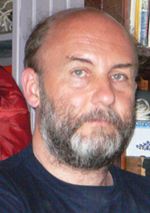 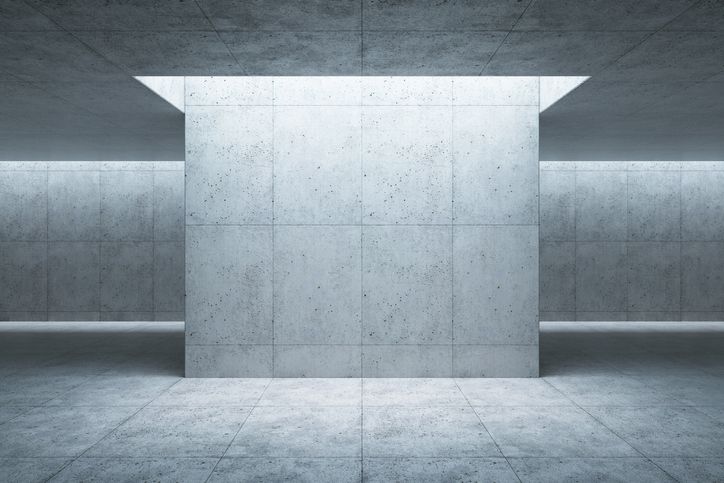 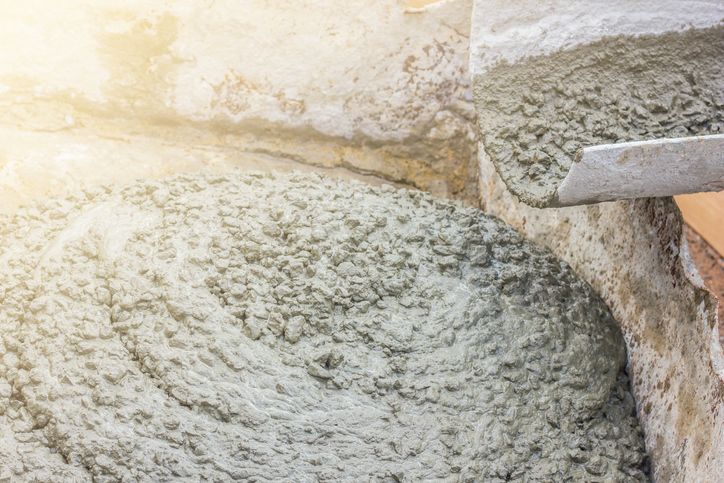 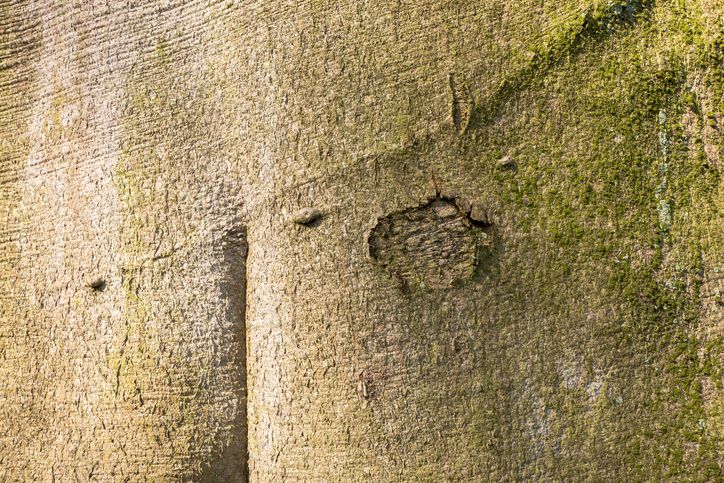 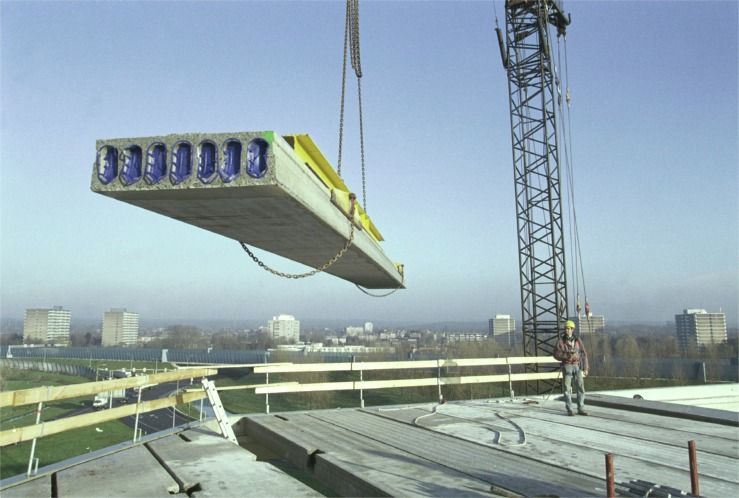 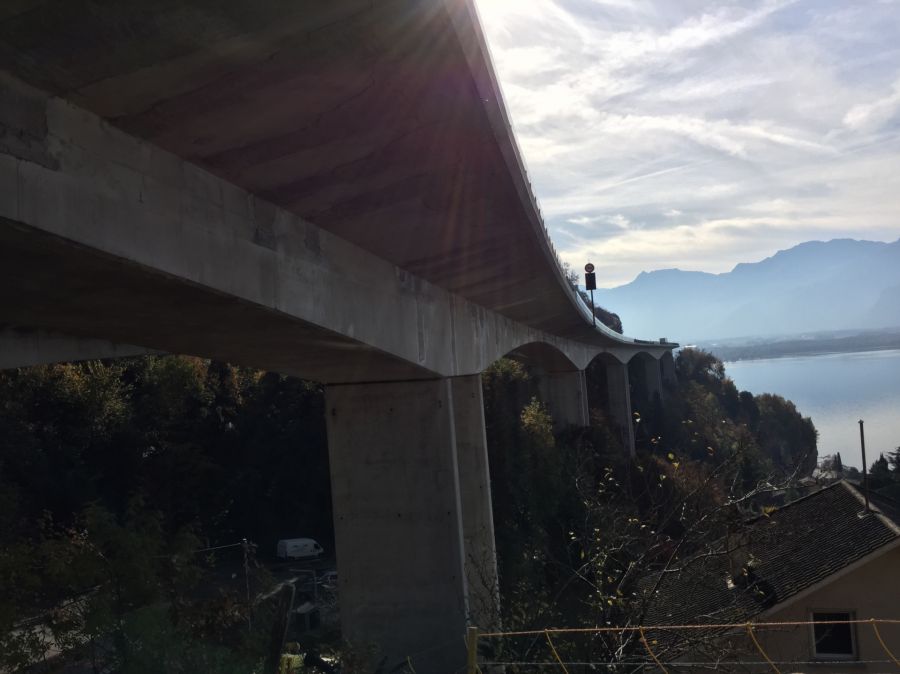