Copper and Solar Energy: A Recipe for Climate-Neutral Hydrogen

To pull out of nuclear power, Switzerland must switch to renewable energies such as solar or wind energy. However, these are not available on a regular basis and suitable storage facilities are therefore a necessity. Hydrogen is one of the most promising substances for this task, but the inefficiency of its production is still the greatest obstacle to making hydrogen competitive with conventional energy sources such as oil or gas.

Storage facilities are a must if Switzerland is to cover its electricity needs using renewable energies such as solar energy, yet conventional storage systems such as batteries are not sufficiently mature for this task. Moreover, they contain environmentally harmful and rare materials, and are too bulky.

Fortunately, the sun's energy can also be stowed in the form of liquid hydrogen, which stores a high energy density, is easy to transport and can compete with the price of conventional fuels. Hydrogen could be traded at five euros per kilogram, while producing the same amount of energy as four litres of crude oil, traded at eight US dollars in 2013.

This method consists in using solar energy to split water molecules (H2O) ) into their components oxygen (O) and hydrogen (H2). The hydrogen thus becomes the energy carrier. One kilogram contains the same amount of energy as 2.8 kilograms of petrol. Hydrogen can be burned in a fuel cell at any given time, rain or shine.

Hydrogen can be produced in various ways, the best-known method being electrolysis, in which water is separated into its constituents oxygen and hydrogen with the help of electricity. Anders Hagfeldt and his team at the EPFL have now developed a novel method called photoelectrochemical water splitting or PEC. PEC solar cells generate hydrogen directly in the cell, using sunlight as the energy source to split water. The cells consist of a photocathode and a photoanode. These electrodes can be made of various materials which, when combined wisely, can improve the efficiency of the technology. During the development of their cells, the research team also took care to use only materials that are readily available, inexpensive and as environmentally friendly as possible. Thus, the scientists were able to build a functioning PEC cell with a surface area of half a square metre and an efficiency of 8.8 %; a world record for this type of cell.

The investigators chose a copper oxide cathode for their new PEC cell. During the water splitting process, this cathode is exposed to an acidic medium with a pH value of 5, which corrodes the copper oxide and impairs the efficiency of the device. To prevent this from happening, the researchers covered the copper oxide with a protective, corrosion-resistant layer of titanium oxide, which is thin enough to enable the required reaction with the copper oxide.

Next step: building a prototype

The Federal Office of Energy has defined various levels for the assessment of the technological maturity of an application. Anders Hagfeldt's PEC cells were classified as A at the beginning of their work, as the method at that time was merely a concept. However, in the course of their research, they were able to bring the technology to the B level, and are now ready to produce a prototype adapted for industrial use.

Even so, the investigators emphasise that the future cost efficiency of the new cells depends heavily on political decisions and that it is imperative to continue to favour renewable energy sources, for example by introducing taxes on non-renewable energies. 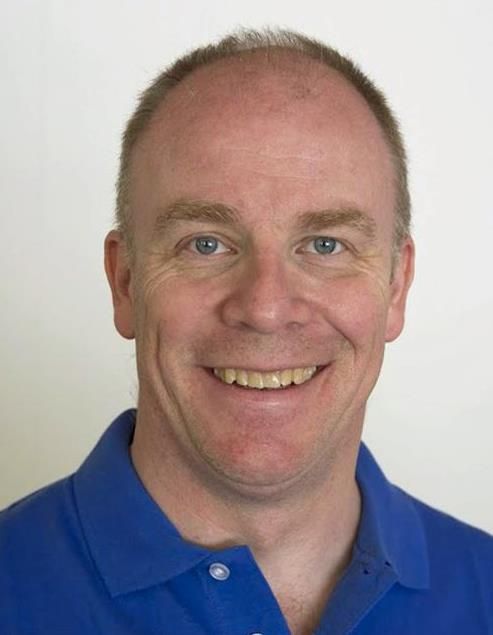 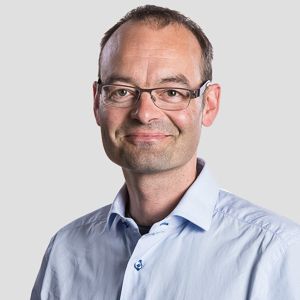 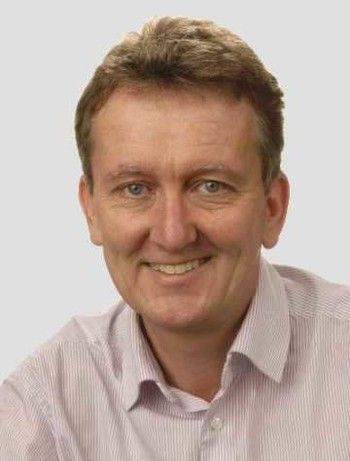