Harmful particles in the air originating from wood stoves

Wood, as an energy source, has the potential to partially replace fossil fuels. However, improper combustion pollutes the air and can endanger people. Researchers have therefore investigated how the pollutants are formed.

Summary of the research project “Toxicity of pollutants in wood combustion”. This project is part of the joint project “Wood combustion for energy in buildings”.

As a renewable and local raw material, wood has the potential to reduce our dependence on energy imports. Wood is CO2-neutral, and therefore a climate-friendly source of energy. However, burning wood generates not only heat but also many air pollutants, including carbon monoxide, methane, nitrogen oxides, volatile organic compounds and particulate matter, which are produced directly during combustion. Later, when the exhaust gases are exposed to sunlight, additional particulate matter and other pollutants can also be produced, for example so-called reactive oxygen compounds. Up until now, these have rarely been considered in investigations of combustion processes and flue gases. For this reason, researchers at the Paul Scherrer Institute have used special measuring instruments to measure both the directly emitted and the secondarily generated pollutants.

The scientists analyzed both manually operated furnaces and automatic incinerators. The measurements showed that the automatically operated plants with continuous supply of fuel emitted far fewer pollutants, such as methane and volatile organic compounds – between 10 and 1000 times less. The researchers directed these primary pollutants into a special chamber where the ageing process of the substances was simulated by sunlight. Among other things, volatile organic compounds are converted into reactive oxygen compounds that are dangerous to the human body.

These measurements also showed that automatic ovens are superior to manually operated ones: Their pollutant emissions were around 10 times lower. With the newly developed measuring device, the researchers were able to measure not only the gases from the furnaces in the laboratory, but also the air outside. A measurement in the city of Bern in winter showed that at least a quarter of the reactive oxygen compounds of the fine dust in the air of Bern came from the combustion of biomass.

The new measuring methods and findings on flue gas generation in different types of stoves now allow an evaluation of the pollutant content in the air from wood combustion. Based on this, measures for the elimination of the converted pollutants, which have so far been neglected, could then be developed. For example, old stoves would have to be identified and retrofitted or replaced. Monitoring of the flue gases in the air could also be established. This would make it possible to replace fossil fuels one day – without further harming the environment. 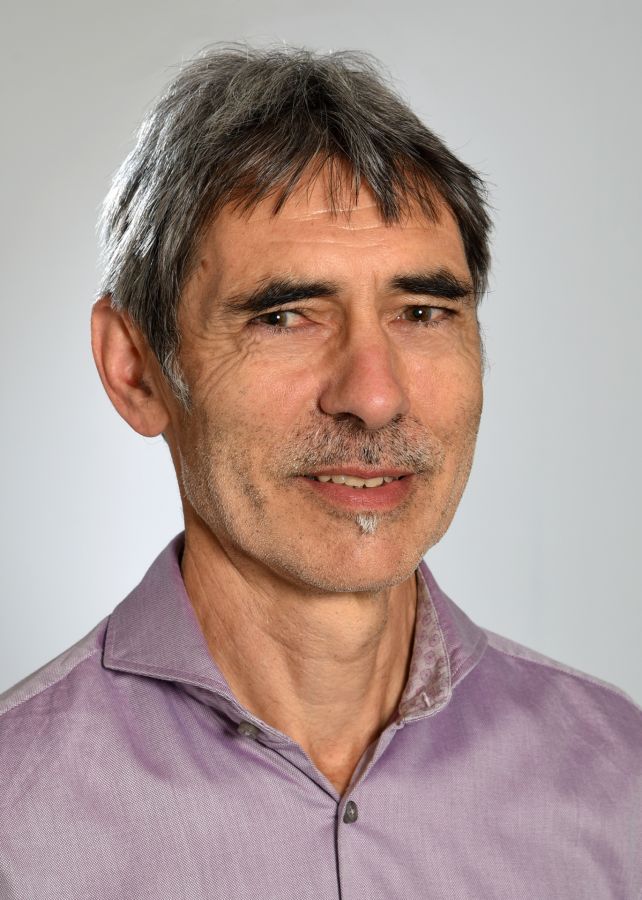 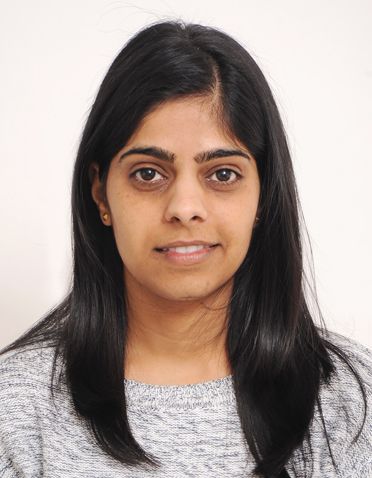 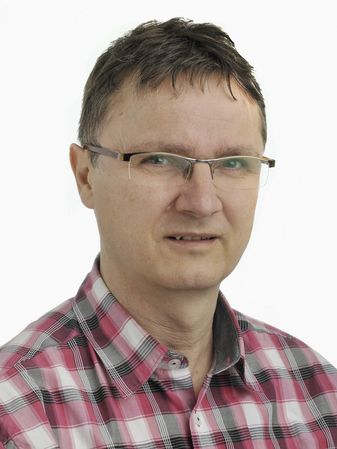 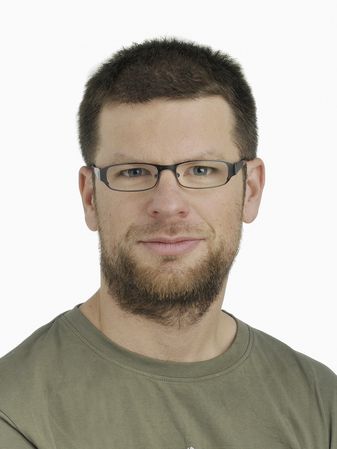 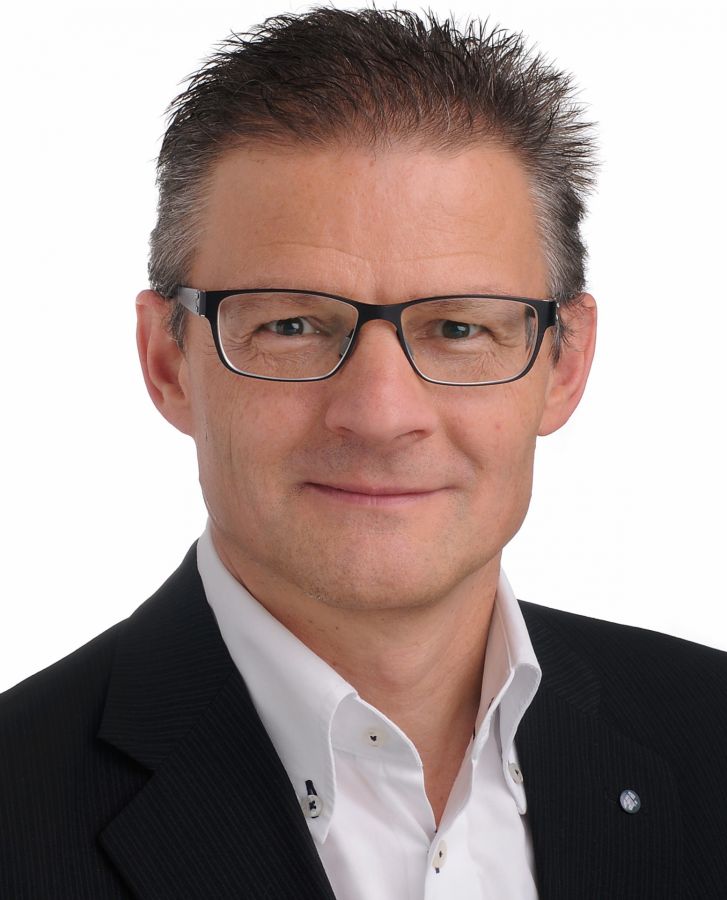 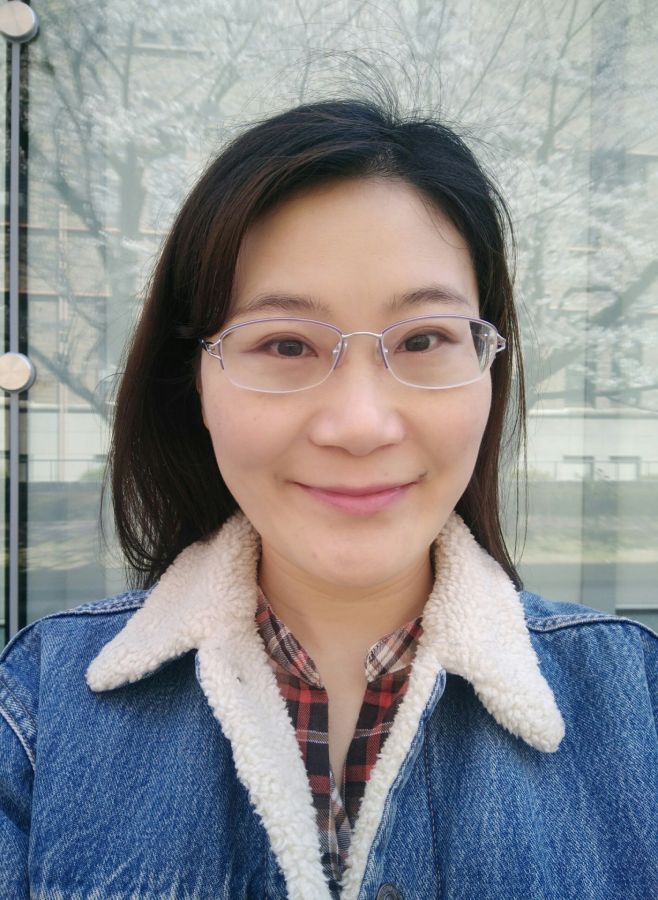 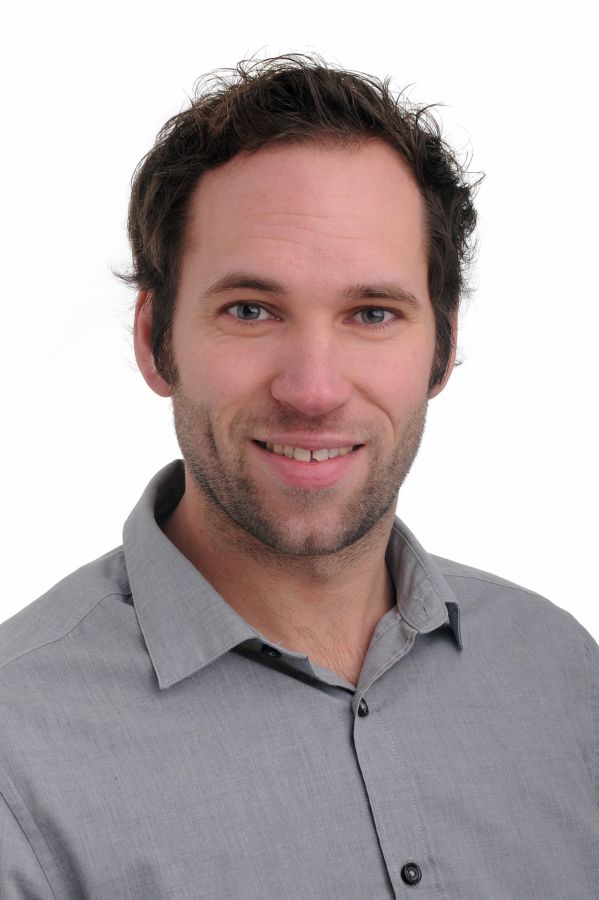 This project is part of the joint project “Wood combustion for energy in buildings”. 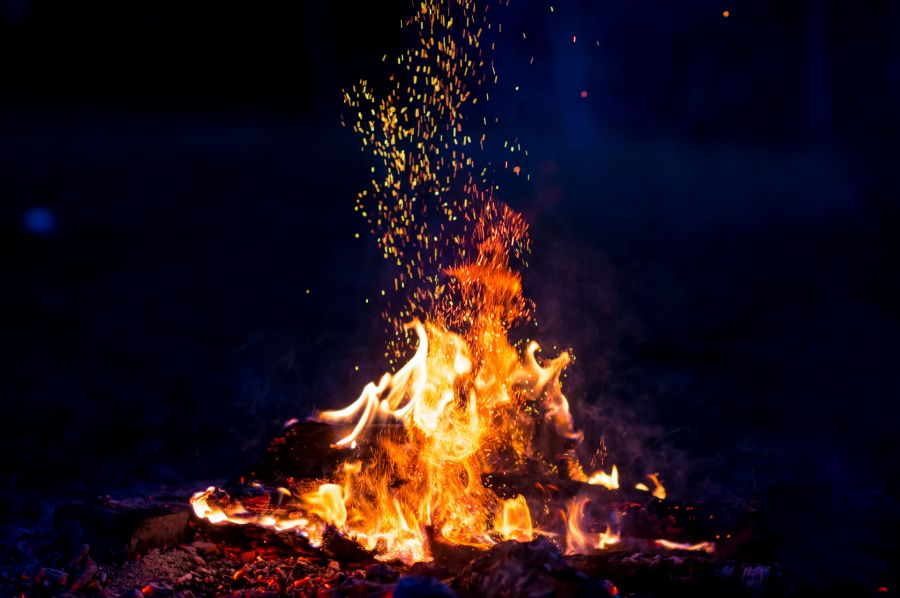 Wood combustion for energy in buildings How can energy from wood be made clean? 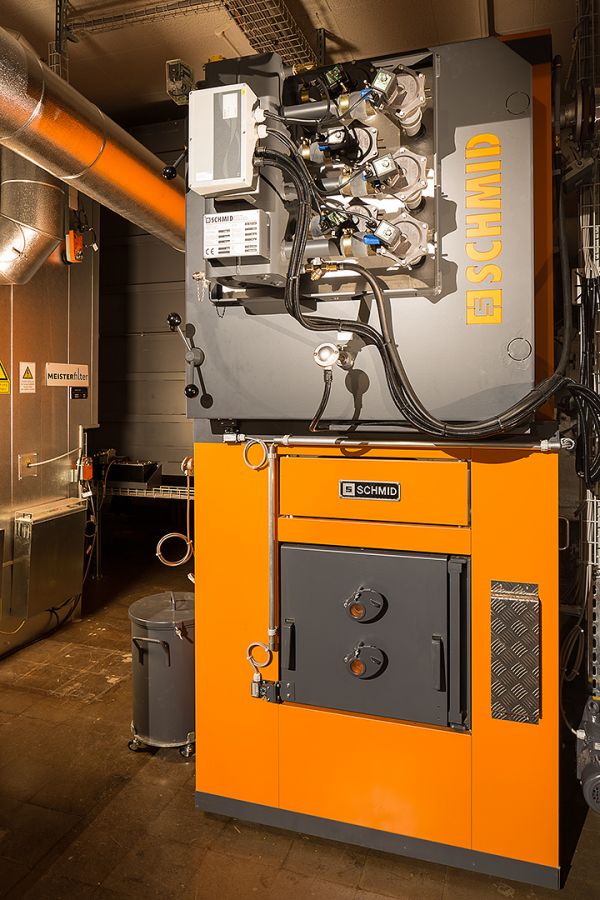 Minimising pollutants in wood combustion The clean burning of wood

All information provided on these pages corresponds to the status of knowledge as of 02.05.2019.