How hydropower in Switzerland can survive

Low electricity prices, water fees and the renewal of concessions. The future of hydropower is full of challenges.

Summary of the research project “The future of Swiss hydropower”.

Hydropower is part of Switzerland: more than 1,000 plants account for around 60 % of the country’s electricity mix. In Switzerland’s mountain regions, in particular, hydropower is an important economic sector and a key pillar of Energy Strategy 2050.

However, hydropower currently finds itself in a difficult situation. Prices on the European electricity market have fallen in recent years. At the same time, there is also the matter of expiring regulations with respect to the level of water fees as well as expiring concessions that need to be extended.

In order to assess how these challenges can be handled and what role hydropower can play in the energy turnaround going forward, a nationwide research team scrutinised the future of Swiss hydropower from various perspectives.

One important finding was that developments on the European electricity market will have a major impact on Swiss hydropower. However, what exactly will happen in Europe over the coming years is difficult to assess. According to the researchers, both companies and politicians need to adapt in line with these developments.

The uncertainty regarding the development of the market also poses investors with challenges. This is because funds that are invested in hydropower are often only recouped after several decades. This is due to the long construction periods, high capital costs and long service lives of the power plants.

How should investors therefore deal with this uncertainty? The researchers recommend structuring investment plans flexibly – in keeping with the motto “think big, act small”. This means leaving the door open in the plans for later expansions but initially only building smaller installations.

A bone of contention for the use of hydropower is the water fee. This is a charge that power plant operators pay to the canton or the municipalities for the right to use a public body of water for the generation of electricity. The mountain cantons in which most power plants are situated want the fees to be as high as possible, while power plant operators want precisely the opposite.

While the cantons determine the level of the water fees, the maximum amount is defined by the federal government. This figure currently stands at CHF 110 per kilowatt of gross capacity. In March 2019, parliament decided to maintain this figure until 2024. Until this time, politicians want to consider how the water fees should be structured in future.

After analysing profits in the event of various market developments and fee systems, the researchers reached the following conclusion: the price of electricity remains the key factor in determining the profitability of energy companies. However, if it moves within a range between CHF 40 and CHF 60 per megawatt hour, the amount paid in water fees can be the deciding factor in whether a company posts a profit or a loss – or opts for or against making an investment.

Politicians also influence the development of hydropower with the renewal of concessions for hydropower plants. Over the coming decades, most concessions will need to be renewed. Their value totals around CHF 40 billion. At present, the maximum concession term is 80 years. Whether this will remain the case is one of the many issues being debated.

With respect to the structuring of concessions and water fees, politicians need to ensure that hydropower can continue to exist on the market. The legal framework conditions need to be adjusted in line with the ongoing changes in the electricity market. Here, it should be ensured that plant operators still have the chance to generate profits and thus survive on the market. However, other perspectives, including the interests of the concession-granting cantons and municipalities, must not be disregarded.

This is because the power plants play an important role for the regions in which they are situated: in the mountain regions, in particular, they provide jobs and contribute to regional development with their water fee payments. To ensure that hydropower continues to enjoy social acceptance, it is therefore decisive to take appropriate account of the needs of the local population.

Hydropower thus finds itself operating in an area in which different requirements collide: the earnings objectives of investors and shareholders (often cantons and municipalities), the energy and climate objectives of the federal government, local budget goals as well as national and international regulations. According to the researchers, a comprehensive sustainability assessment that takes account of all of these aspects is essential in order to find a good solution for all parties.

Following such a sustainability assessment, a power plant receives a social net present value. This comprises two parts: the private value indicates how worthwhile the power plant is for the operator from a financial perspective. The external value quantifies the positive and negative effects of the power plant on the economy, society and the environment.

The social net present value allows investors and the cantons to take their decisions from a social viewpoint. In particular, the researchers recommend investing in power plants whose overall value is positive – even if the private value is negative. This is because from a sustainability perspective the construction of such plants would definitely be beneficial. Irrespective of how the market develops. 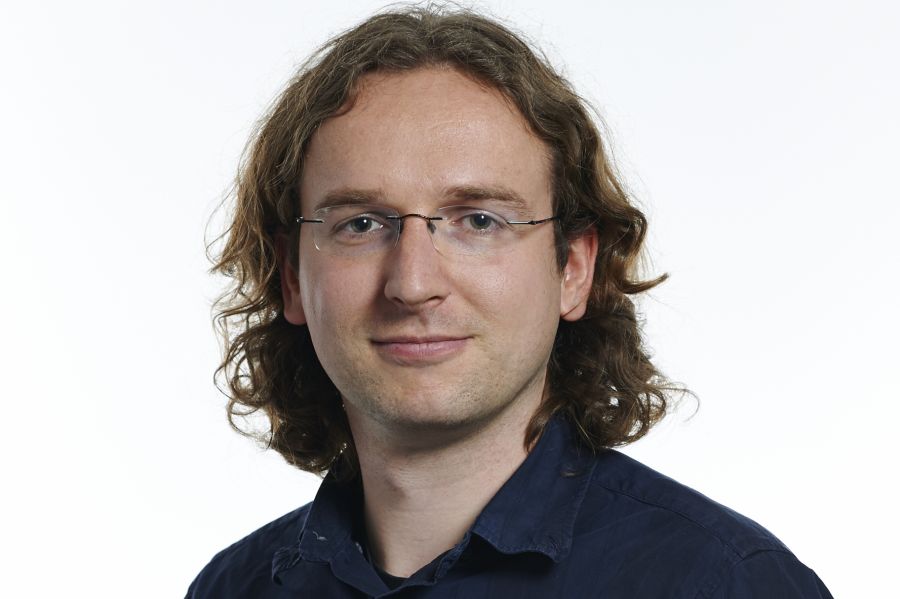 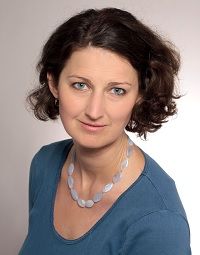 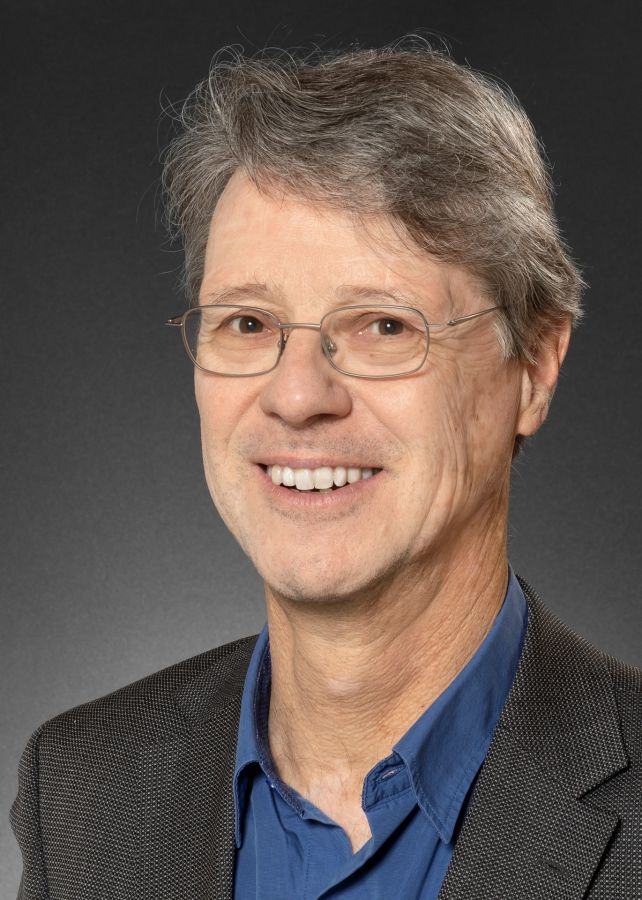 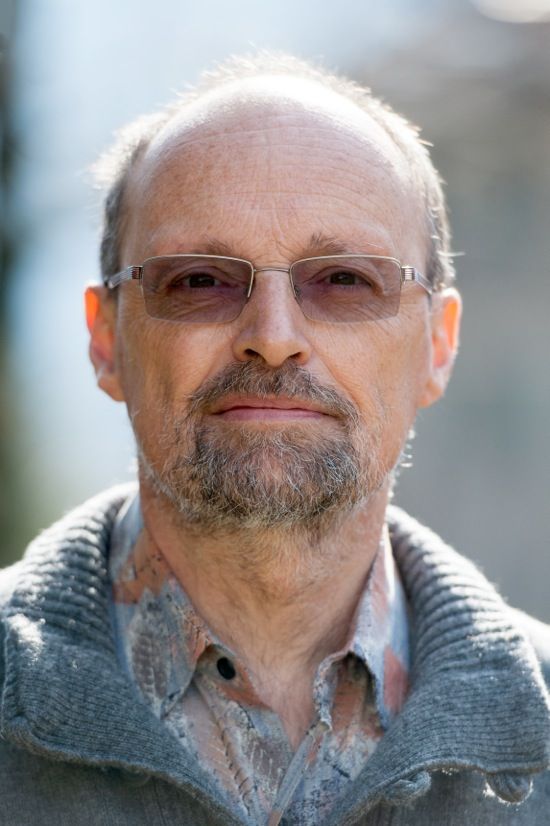 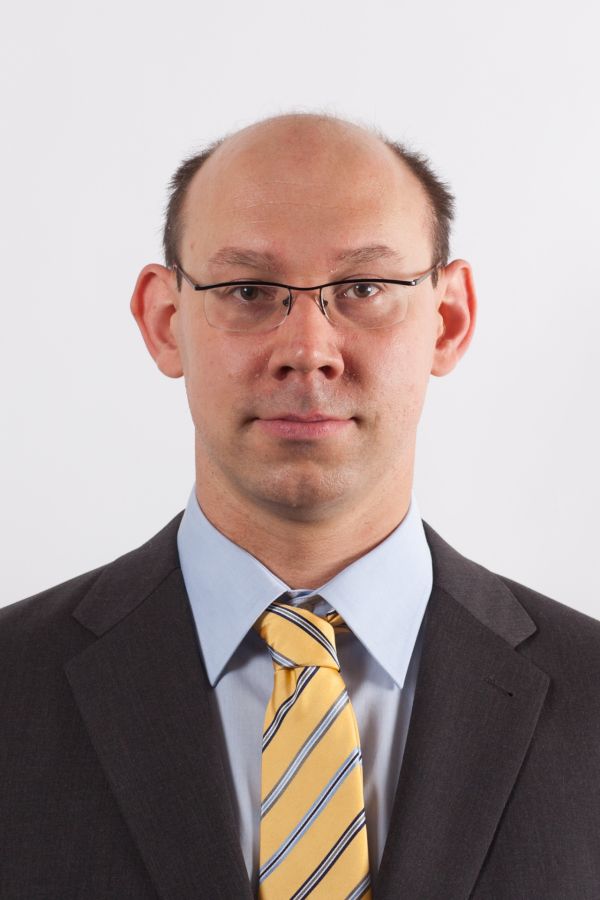 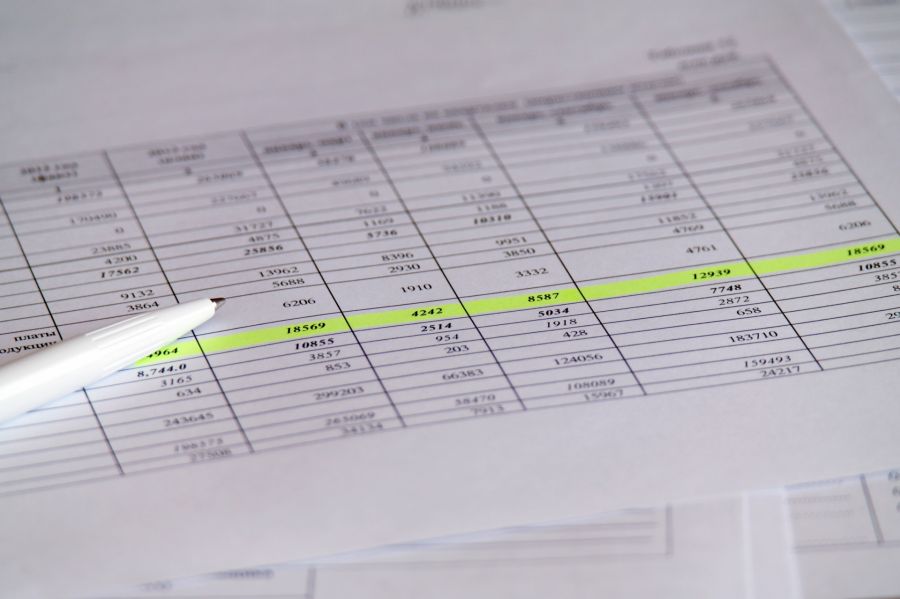 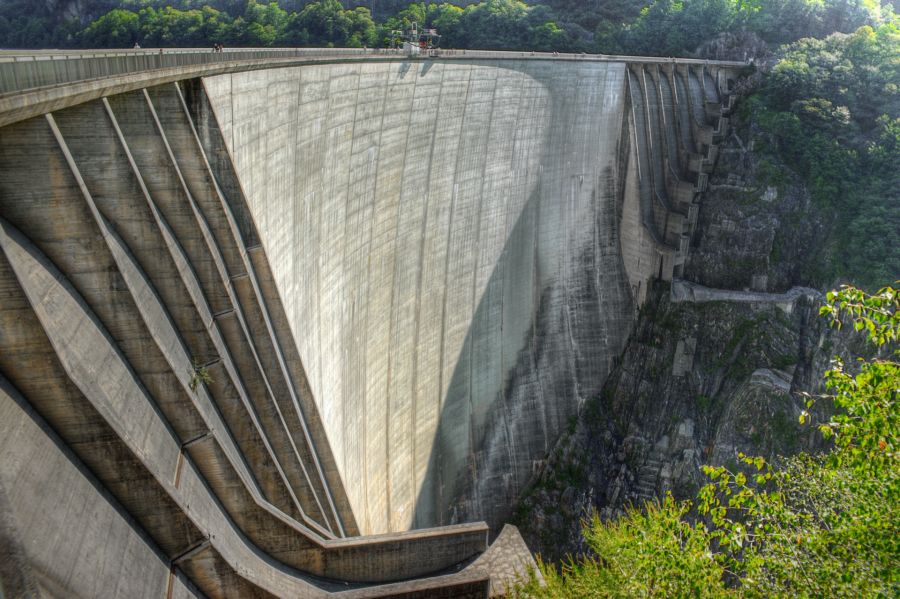 Investments in hydropower An Uncertain Future for Hydropower 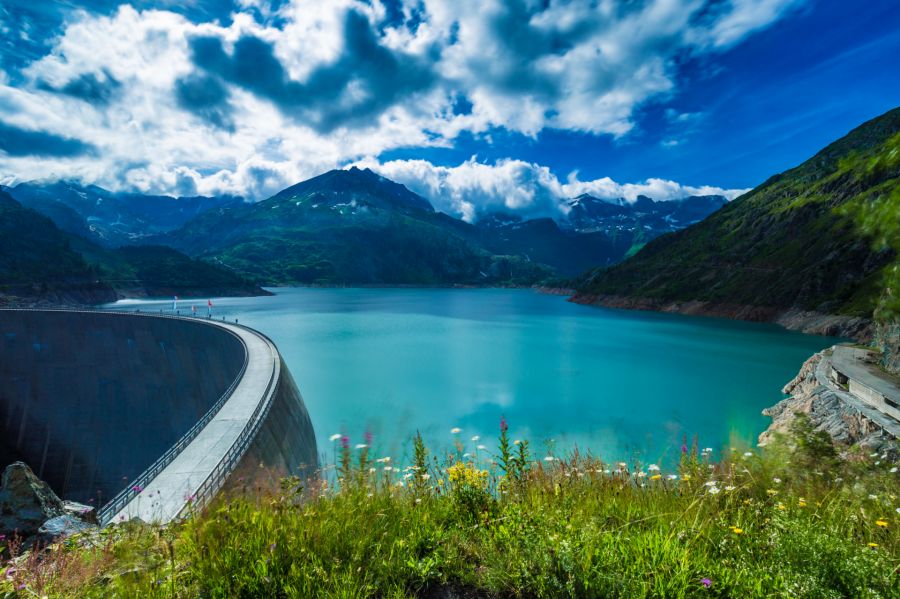