The reduction of CO2 emissions is a global objective which, to be achieved, requires the increased use of renewable fuels from biomass. The research project presented here shows how biomass can be efficiently used and commercialized.

Summary of the research project “Carboxylic acids for bio fuel”. This project is part of the joint project “Biochemically-catalytically produced biofuels”.

Most of the global greenhouse gas emissions caused by humans are released during the combustion of coal, oil and gas. To keep global warming below two degrees, we must inevitably reduce the use of fossil fuels, not least because they will eventually run out.

In future, high energy density liquid fuels will certainly continue to be indispensable. It is therefore important to tap renewable raw material sources and to commercialise these in the short and medium term. While private transport and many other sectors that currently rely on fossil energy are already electrified, or at least will be in the foreseeable future, air and heavy goods traffic continue to depend heavily on liquid fuels. Rolf Henke, a member of the board of the German Aerospace Center, estimates that the first commercial electric planes will be able to take off in ten years at the earliest, and with a maximum of twenty passengers on board. Likewise, electric trucks are only being produced in small series, or by a few manufacturers in medium-sized series. Ten of these trucks are currently undergoing practical tests in Germany.

Various research programs are therefore in the process of developing concepts for so-called biorefineries that make it possible to convert lignocellulosic biomass, such as straw or beechwood, into fuels and chemicals. Lignocellulose is found in the cell wall of woody plants. This type of biomass is already the most commonly used raw material on earth for the production of biofuels, in particular bioethanol. It is also the only sustainable resource, in terms of cost, availability and quantity, that can be converted into renewable raw materials such as chemicals or fuels.

How beechwood could power airplanes

The research project presented here aimed to investigate how lignocellulosic biomass can be sustainably and efficiently converted into fuel in biorefineries. The challenge was twofold: on the one hand, lignocellulosic biomass is a scarce resource and, on the other hand, the production of fuel for aircraft and diesel engines using this biomass is an elaborate process.

In order to solve this problem, the scientists working on this project, together with catalysis and sustainability specialists in partner projects, evaluated various processes and developed a biological conversion method. In a first, predominantly biological step, the biomass is processed into an intermediate product (lactic acid as well as various carboxylic acids such as acetic acid). In the following chemical-catalytic step, this product is transformed into diesel- and kerosene-like substance mixtures.

The biomass, in this case beechwood, is first pre-treated with steam. This is similar to boiling potatoes in a pressure cooker: the increased pressure causes the wood to burst, just like potatoes. Once the biomass is fractionated and defibred, enzymes break it down into sugar. Yeasts then convert the sugar into alcohol, which by distillation becomes almost 100 % pure. Beechwood is thus transformed into bioethanol that can be used as aircraft fuel.

This process, explained here in a very simplified form, is made possible by a so-called multispecies biofilm membrane (MBM) reactor, developed by the research group at an earlier stage.

An industrial application is still a long way off

In the current project, the scientists used the bioreactor to develop a solution for the successful cultivation of a community of microorganisms, despite varying requirements in terms of living conditions such as oxygen content, pH value, temperature and light. The secret to how such varied microorganisms can be cultivated together lies in the formation of so-called biofilms, viscous layers in which the microorganisms are embedded together. It is only thanks to this development that the scientists succeeded in converting lignocellulosic biomass, e.g. beechwood, in a completely biochemical manner, and in a single reactor.

However, an industrial advisory board convened by the researchers to accompany and support the project has reached the conclusion that an industrial application of these processes is still a long way off. It is therefore unrealistic that aircraft and heavy goods traffic will soon be powered by kerosene and diesel produced from biomass. However, the chemical industry sees great potential for the production of acetic acid, an important chemical for the production of plastics. 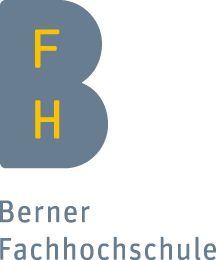 This project is part of the joint project “Biochemically-catalytically produced biofuels”. 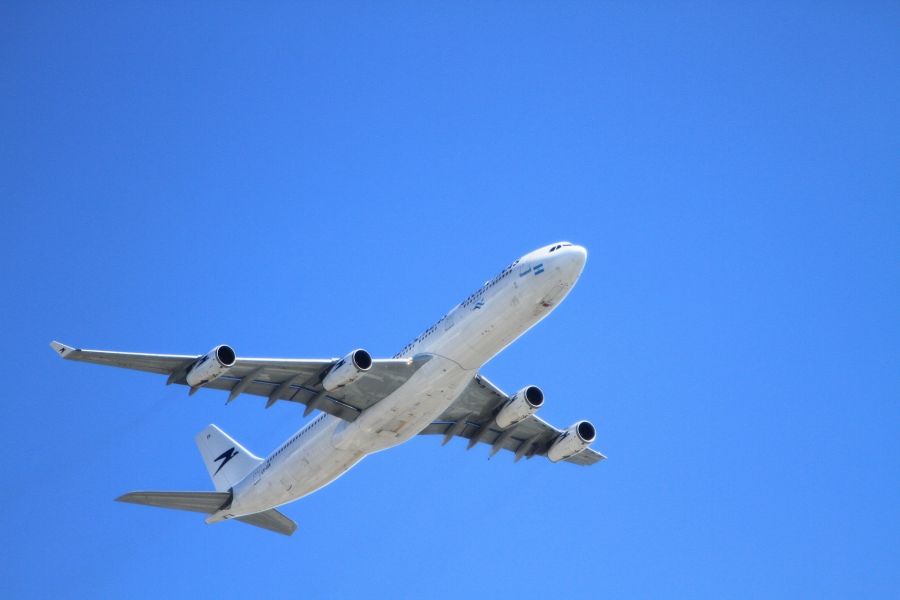 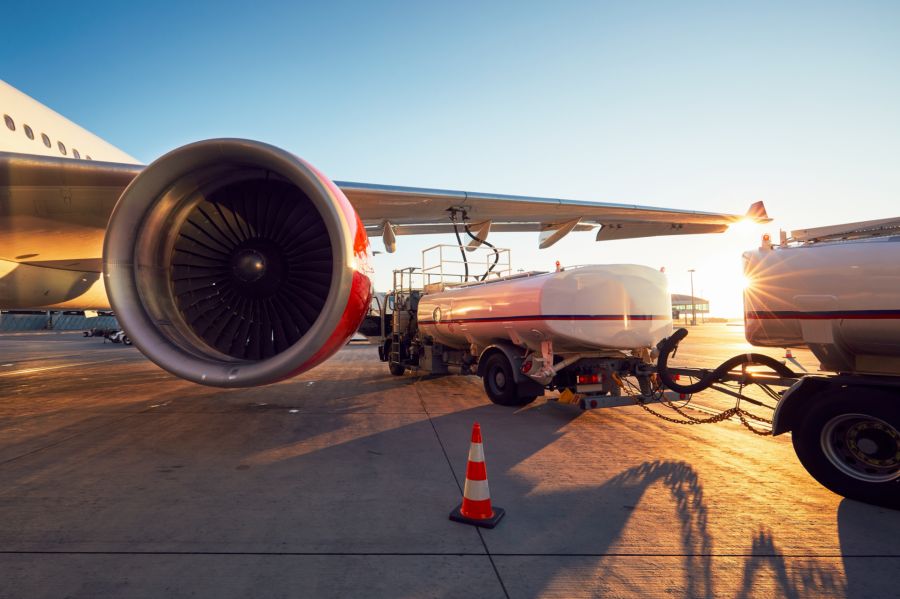 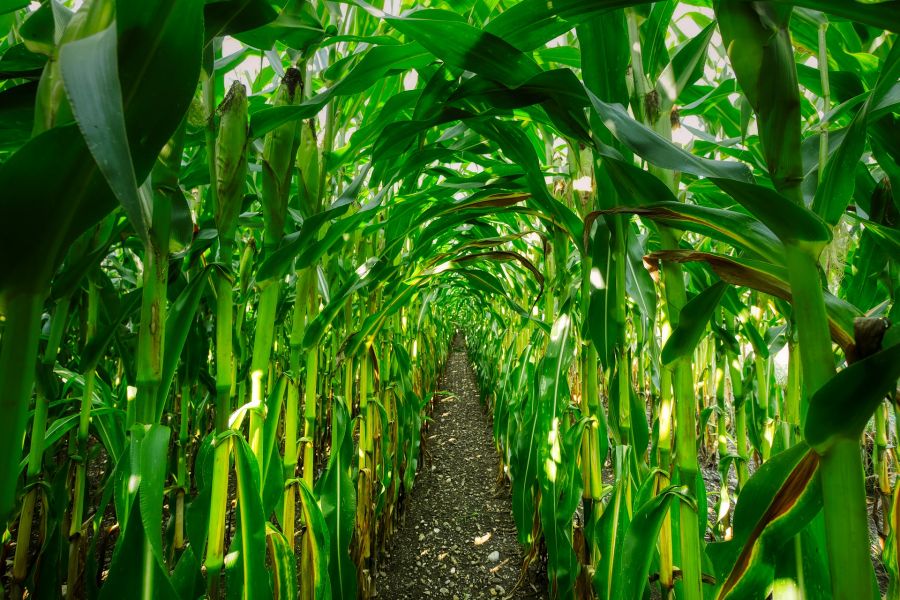 Sustainability of bio fuels From Cultivation to Disposal: How to Optimise Biorefineries