Where should electricity come from in future?

The Swiss Energy Strategy 2050 stipulates the replacement of nuclear power with renewable electricity. The Swiss population supports this objective, but rejects natural gas power plants, even as an interim technology.

Summary of the research project “Trade-offs in switching to renewable electricity”.

Presently, approximately 30 % of the electricity consumed in Switzerland comes from nuclear power. According to the objectives stipulated in the Energy Strategy 2050, this share is to be replaced by electricity from renewable sources. However, this entails new risks: the flow of electricity from solar power plants or wind turbines is prone to fluctuations, and the public can endanger development, for example by opposing the construction of power lines or wind turbines. In this research project, the scientists wanted to determine how much renewable energy Switzerland should aim for, and where it should come from. The findings are intended to support decision-makers. To this end, the researchers analysed the listed risks for the four most promising renewable energy expansion options: wind power in Switzerland, solar power from Swiss rooftops and solar farms, offshore wind turbines in the North Sea and solar thermal power stations in North Africa.

The analysis shows that Switzerland can switch from nuclear power to renewable energies without compromising security of supply. For the experts, it is clearly possible to switch from nuclear power to renewable energy without resorting to gas-powered plants to fill in the gaps. Forgoing gas makes the switch even cheaper, provided the electricity production costs of wind and solar energy remain as low as those fixed in supply contracts in 2017. However, the country should not rely exclusively on photovoltaics (PV): in the wintertime, when sunlight is weak, the yield from hydropower plants, which supposedly ensure a constant flow of electricity, is also reduced, as a large amount of water is bound in the form of snow and thus cannot flow through the turbines. It therefore makes sense to also import offshore wind power from northern countries, as this source is particularly abundant in winter. However, this strategy increases imports and it is therefore crucial to operate several transmission corridors in parallel, in case one of them fails.

What the population thinks

The researchers also investigated what Swiss voters think about the various options for future supply of electricity. For this purpose, they interviewed 1186 people and asked them whether they preferred electricity derived from solar energy, wind energy or natural gas, and where this energy should come from. The respondents expressed a clear preference for solar energy, especially from rooftops in local industrial areas or ski resorts. 95 % of the respondents prefer electricity produced in Switzerland, but 84 % also accept imports. The analysis identified five different groups of citizens:

On the whole, the voting population is open-minded about photovoltaic systems. Only the "pro landscape" group expresses a negative opinion on this subject, especially with regard to PV systems in the landscape. Opposition to roof-mounted systems is weaker. However, the survey also showed that the Swiss population considers "Swissness" an important factor. This does not necessarily mean that the power must be produced in Switzerland, but electricity imports receive broader political support when Swiss companies are involved in the planning, construction and operation of foreign electricity infrastructure. The authors of the study assume that the gradual increase in electricity imports will ultimately be accepted in the same way as oil imports are today.

To investigate how individual citizens subjectively experience the conversion of the energy infrastructure, the researchers used three decision-making processes for projects in different parts of the country, namely a small hydropower plant in Berschnerbach (SG), a pilot project for solar power systems on avalanche barriers in St. Antönien (GR) and a solar power plant in fields near Payerne (VD).

The study revealed that opinions regarding the implementation of the Energy Strategy 2050 vary from one level of Swiss federalism to another. For example, municipalities (the lowest level of federalism) assume that they know best when it comes to local needs. The federal government, i.e. the highest level of federalism, has the needs of society as a whole in mind and assumes that local needs will inevitably be met in the process. The requirements of the various political levels give rise to a contradiction that may jeopardise the implementation of the Energy Strategy 2050, especially if local decision-makers do not agree with the higher-ranking systems. However, the researchers were not able to detect fundamental rejection of the Energy Strategy 2050. Nevertheless, implementation will require early involvement of local authorities and the population in the political planning processes. This also means that those responsible for the project must inform the public about their plans.

The researchers point out that Switzerland's new energy supply strategy may collide with cantonal and municipal projects. They therefore suggest setting up a forum to discuss the various needs. By doing so, the implementation of the Energy Strategy 2050 could be accelerated by several years.

All
Publications
Posters
Films
Presentations
Others 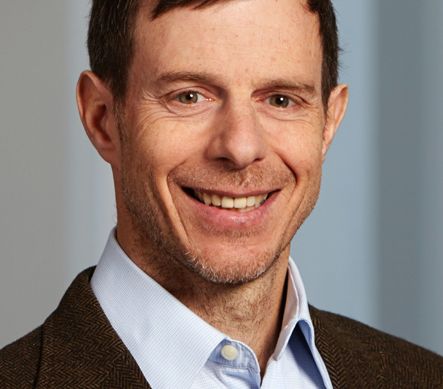 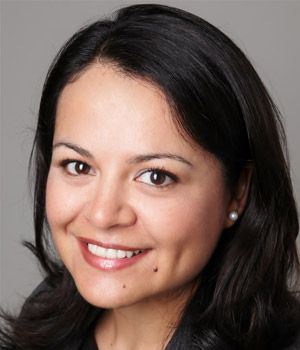 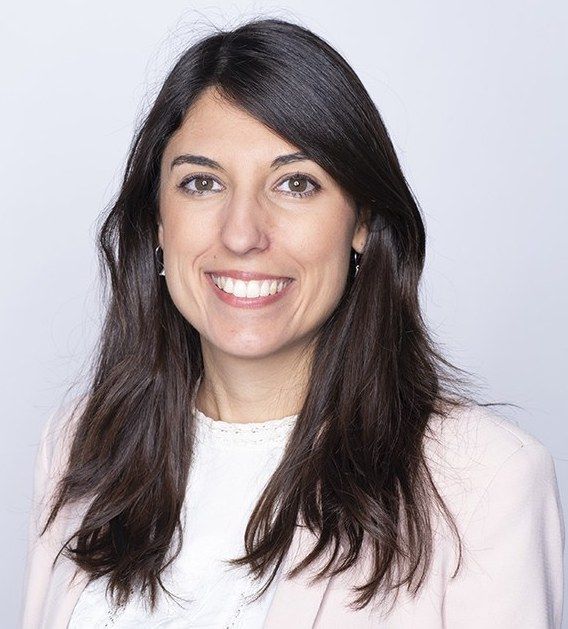 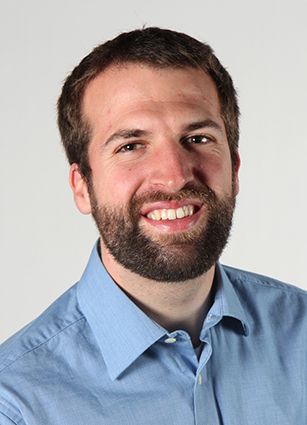 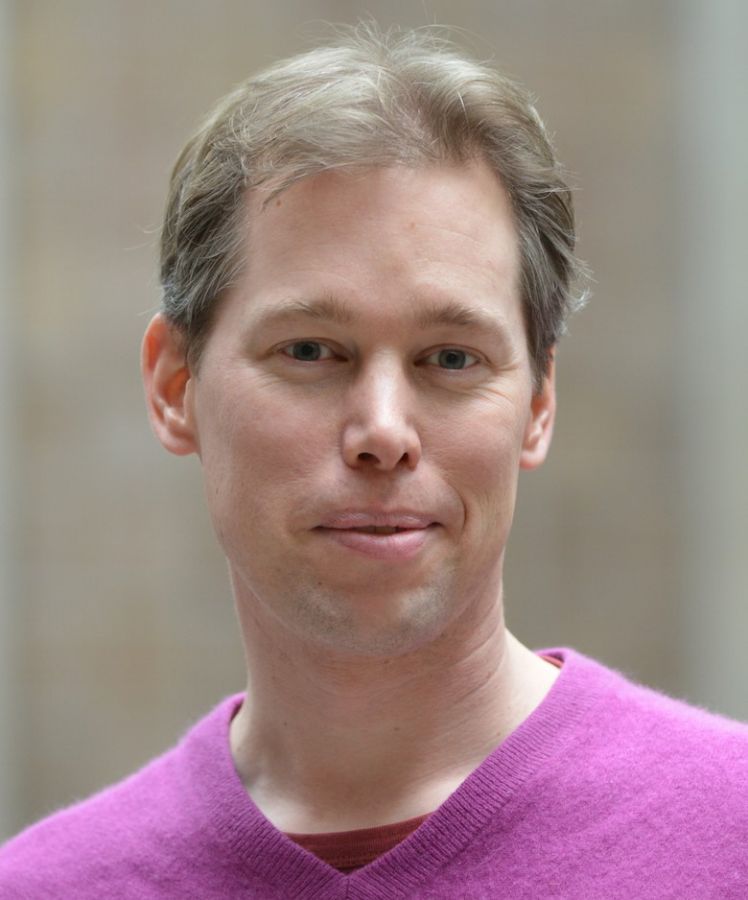 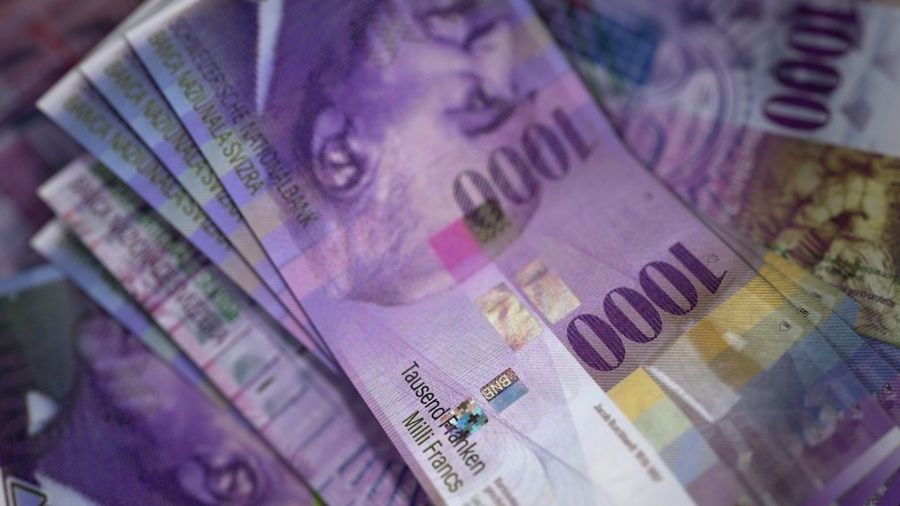