In order to achieve the Confederation's climate and energy goals, Switzerland can either encourage more economical behaviour by introducing incentive taxes or facilitate the breakthrough of new technologies with the help of regulations and subsidies. Researchers at the ETH Zurich and the consulting firm Ecoplan have determined which of the two approaches is more cost-effective in macroeconomic terms.

Summary of the research project “Promotion or steering-based energy policy”.

Incentive taxes are less expensive than a promotion policy

Not everyone benefits equally from incentive taxes

With its Energy Strategy 2050, Switzerland aims to reduce its energy consumption by 43 % by 2035. There are various ways of achieving this goal: the federal government and the cantons could for instance levy taxes on energy, which means that consumption would become more expensive. Or the authorities could impose regulations and grant subsidies, for example in the form of assistance for the renovation of buildings, and thus promote energy conservation.

Researchers at the ETH Zurich and the consulting firm Ecoplan determined which of these two approaches is cheaper for the economy as a whole. They discovered that, even though incentive taxes involve higher energy costs for households, this scenario is ultimately the more affordable solution because consumers recover a large portion of their money in the form of refunds. The calculations show that in order to reach the set goals through incentive taxes, total annual costs of almost one billion Swiss francs are to be expected, i.e. 0.23 % of annual consumer spending in Switzerland. An average household would thus have to bear costs amounting to CHF 292. The situation is different with a reduction of energy consumption to the target level by means of subsidies: this strategy would cost in excess of 5.5 billion Swiss francs, i.e. more than five times more. Translated to an average household, this represents annual costs of CHF 1,548.

As part of its energy and climate policy, Switzerland has committed itself to sustainable development in order to reduce carbon dioxide emissions and energy consumption. However, when designing politically feasible regulatory strategies to achieve these goals, it is necessary to maintain a balance between economic efficiency and social equity. Additionally, the steering instruments must be met with acceptance in the course of the political processes, especially in a direct democracy such as Switzerland. Therefore, the success of a strategy not only depends on efficiency criteria but also on equity aspects, i.e. distributional impacts between different household types. Such a rigorous quantitative economic analysis had not been performed previously. For the first time, researchers have now examined this in more detail using two possible paradigms:

In order to compare the two approaches, the researchers developed a numerical framework that combines a computable general equilibrium model with micro-simulation analysis at the household level. The advantage of this combination is its ability to analyse implications for economy-wide cost-effectiveness of policy reforms, while at the same time providing a very detailed overview of the impact of the fiscal policy measures on individual households. The integrated modelling framework not only provides a comprehensive picture of household heterogeneity, but also takes into account important inter-sectoral linkages, such as between private households and industry, and price-dependent market feedbacks across the whole economy.

Steering is cheaper than subsidizing

The researchers found that market-based regulation pays off at the economy-wide level: compared with subsidy programmes, incentive taxes reduce economic adjustment costs by a factor of more than five. The reason for this clear difference is that a steering policy influences every single energy-related decision made by households and companies. It is effective in all situations and therefore leads to significantly lower overall costs than selective promotion. While incentive measures lead to an increase in the overall costs, the higher costs of the promotion strategy are concealed, since consumer prices for energy remain virtually unaffected. Ultimately, however, households and companies will have to pay for these additional costs.

The two strategies have different impacts on households and depend on consumer spending patterns and sources of income. The distribution of the effects on households, however, is broader in the case of steering tools. Approximately one third of all households gain under steering strategies, whereas all households are economically worse off when it comes to promotion strategies. Households that spend a relatively small proportion of their income on energy goods or obtain a high proportion of their income from government transfers, such as the old-age pensions, also benefit from the steering instruments. Likewise, households with a low total income benefit disproportionately from per capita tax rebates.

The mean welfare effects of the promotion instruments are almost identical in all socio-economic groups considered in the analysis (income, homeowners and tenants, retired and working individuals, households in rural and urban regions/agglomerations). On the other hand, the effects of the steering instruments depend primarily on how the state uses tax revenue, such as proceeds from a CO2 tax. Retired people experience only slight welfare gains with steering measures, homeowners fare worse than tenants and households in rural areas are worse off than households in urban areas and agglomerations. Across the economy, however, the steering package costs society less than the promotion package. 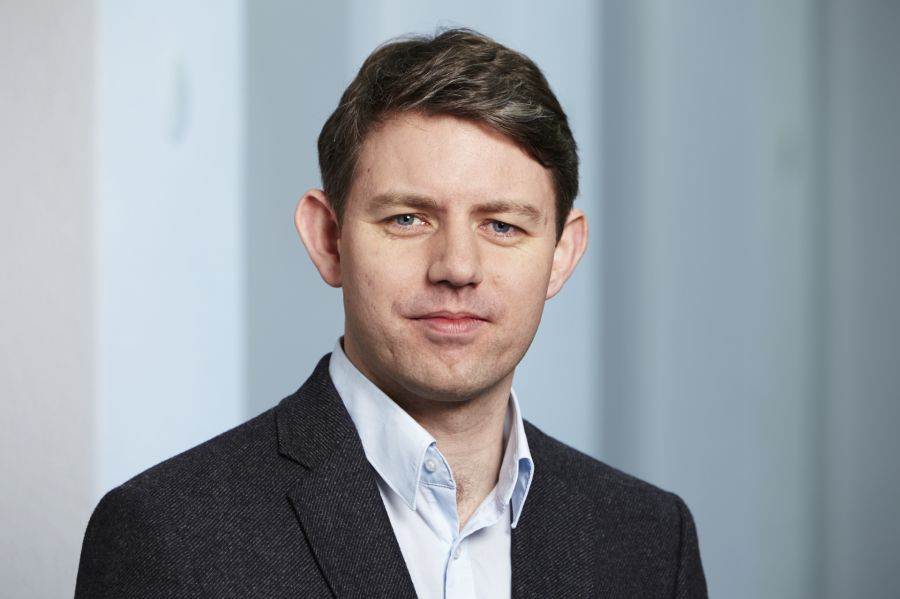 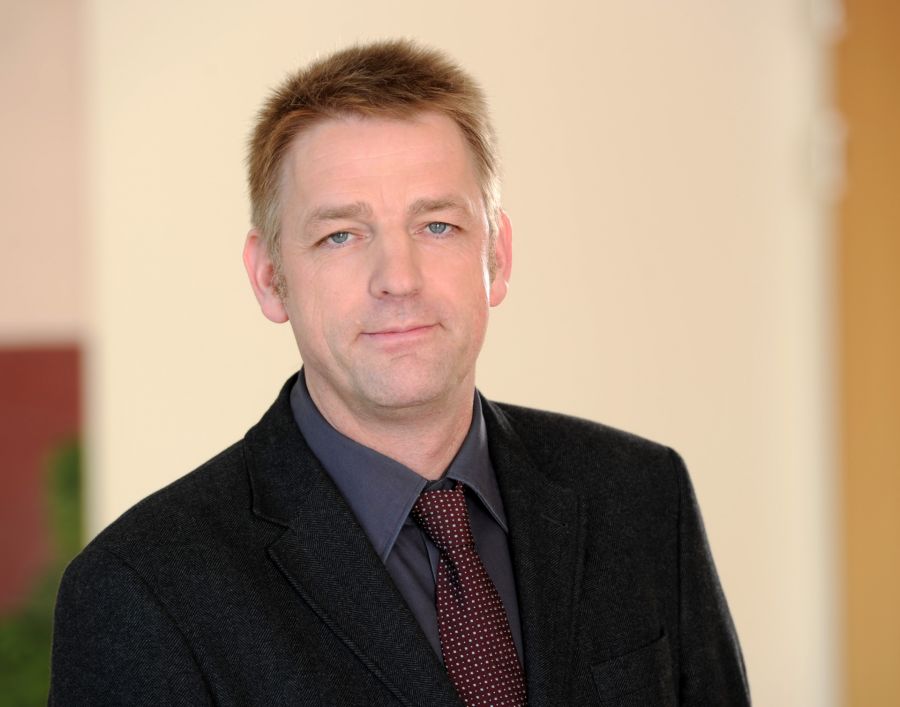 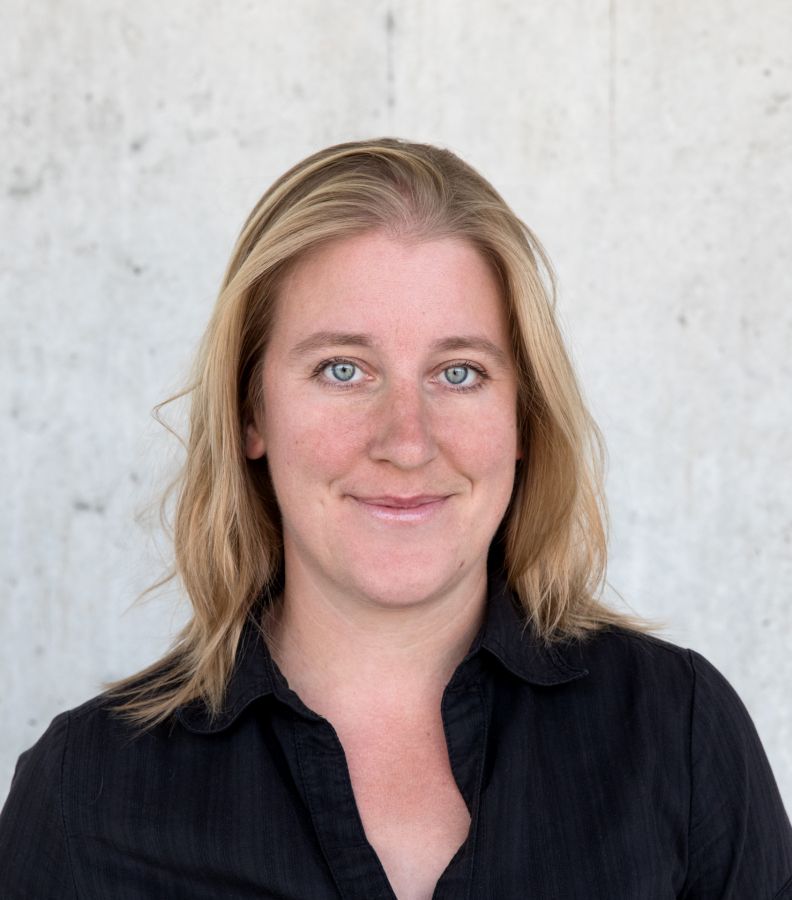 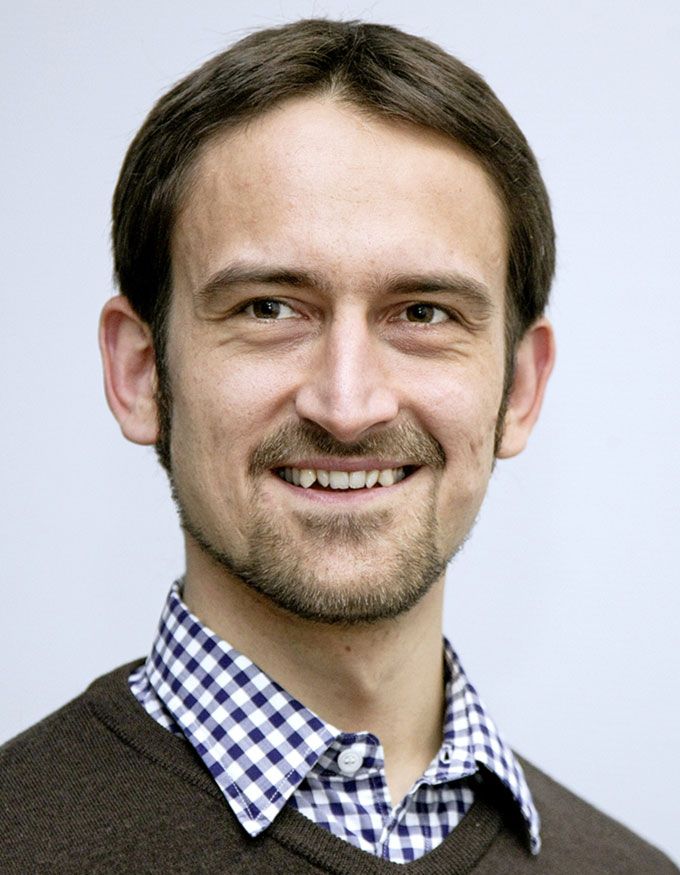 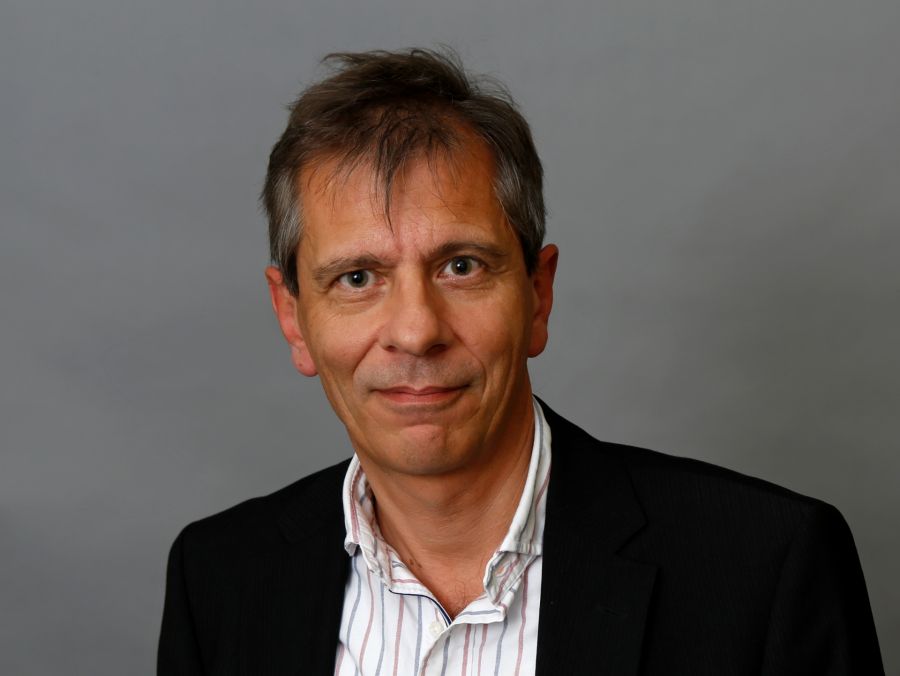 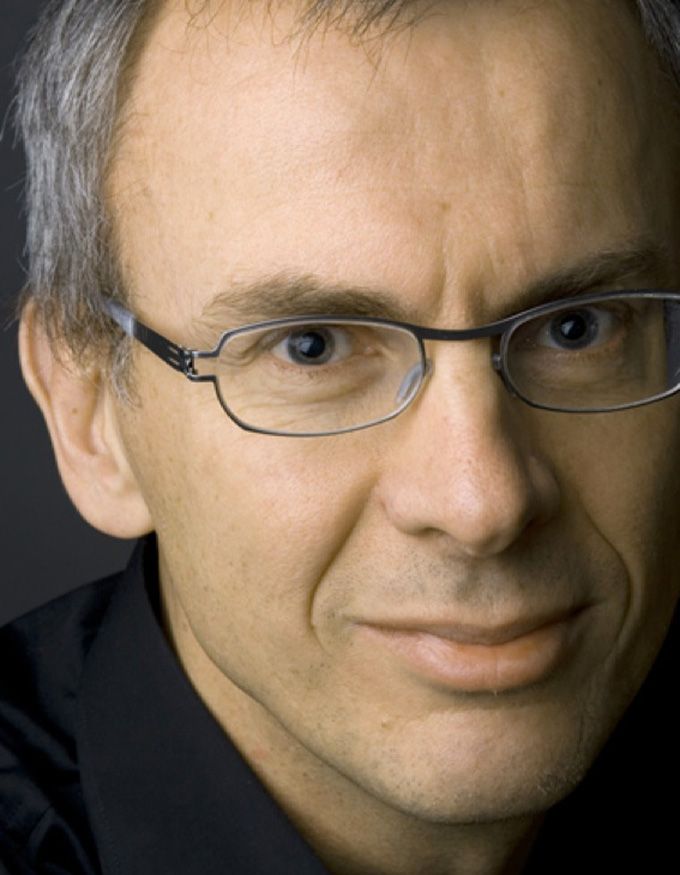 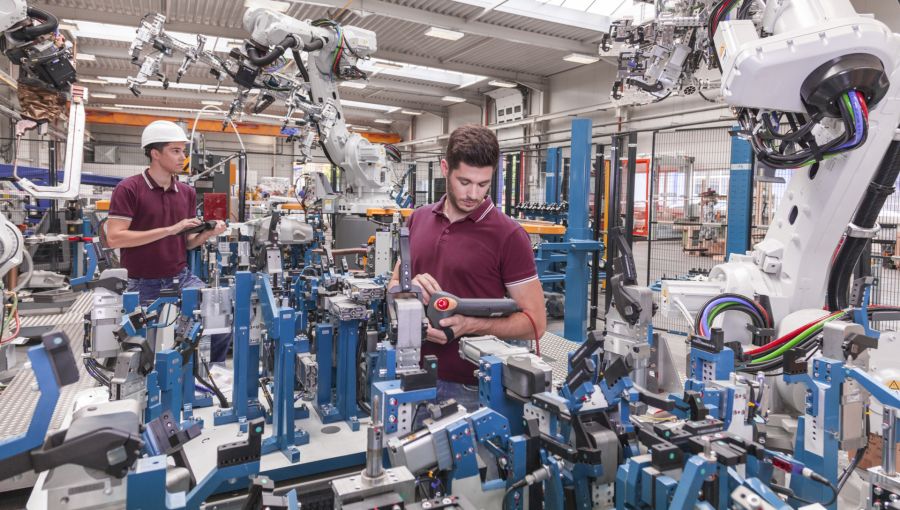 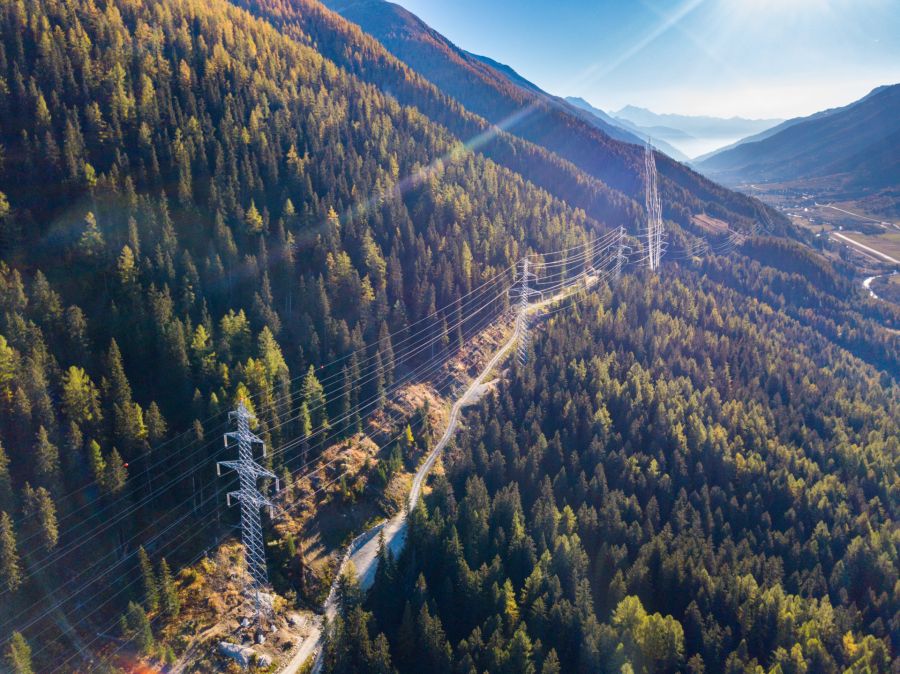 Trade-offs in switching to renewable electricity Where should electricity come from in future?