How an app helps private households to save electricity

Modern technology allows for consumers to be shown their electricity consumption directly. This can have an effect on their behaviour – but only with the right kind of information.

In order to implement Energy Strategy 2050, the entire country must save electricity. It is not only companies who are called upon to take action here, but rather also families, couples, flat-sharing communities and those living alone. So-called smart meters that can precisely measure and display a household’s electricity consumption could help here. The assumption is that those who know more about their consumption also save more. However, the research conducted to date has shown that smart meters only lead to minor savings.

Could this have something to do with what information the users receive? Researchers from the University of Lausanne looked at this question. They wanted to know which consumption information is most likely to motivate people to save electricity. As part of an experiment, more than 1,000 private households in Germany were equipped with a smartphone app that provided occupants with feedback on their electricity consumption.

The households were assigned at random into five groups that received different information. There was also a control group comprising households that did not participate in the experiment but whose consumption was nevertheless measured using smart metres. Possible differences relative to this group should show what kind of feedback has what impact.

In the case of the first group, the app simply showed how much electricity the household was consuming overall. The four other groups, on the other hand, received detailed information about their consumption in various categories, including consumption for the refrigerator as well as washing and drying. For three of the groups, incentives were also created to save electricity. The households in one group had the prospect of a financial reward, while those in another could see their position in a ranking list. Both incentives were combined for the final group: those who did better than the competition had the prospect of winning a voucher.

The result of the study showed that neither money nor a competitive element can significantly encourage households to save electricity. The decisive factor is whether detailed feedback is provided in the app. Participants in this group reduced their electricity consumption by 6 % to 10 % relative to those who only received general information on their consumption. This is a statistically significant difference.

With detailed consumption information, the saving effect was thus around three times greater than that achieved with the provision of general details. One reason for this may be that people become more aware of their electricity consumption and adjust their behaviour, something that doesn’t occur when a summary of total consumption is provided.

It can also be seen that the households with a higher level of electricity consumption save considerably more energy when offered detailed feedback. This finding is consistent with previous research work conducted on the subject.

If you look at the time of day, the impact of the specific pieces of feedback is even clearer: during peak times, households reduce their electricity consumption by 10 % to 20 % with the relevant app. These are the hours during which people are primarily at home and consume the most electricity. During the rest of the day, the saving effect falls to practically zero.

The study provides important information on how households of the future can be equipped to provide conditions that are favourable for the saving of electricity. Occupants need to be provided with detailed information on what behaviour consumes how much electricity. And not only on a temporary basis. No habit-forming effect was observed during the study. This means that when the app displayed fewer messages, less electricity was also saved. Saving electricity is therefore not something that people simply get into a habit of doing and subsequently do automatically – it requires attention.

A further important finding: the population is generally motivated to act in a more energy-efficient manner. They do not need to be enticed with money or spurred on with little competitions. An app that shows them how much electricity they are consuming is far more useful.

This finding can also play a role for construction firms: it would be conceivable for smart meters to in future be incorporated in new residential buildings as standard. The findings could also be advantageous in the area of mobility. If apps such as Google Maps were not only to compare the travel times for various transport options, but rather also the related CO2 emissions, this could motivate users to adopt more energy-efficient travel behaviour. 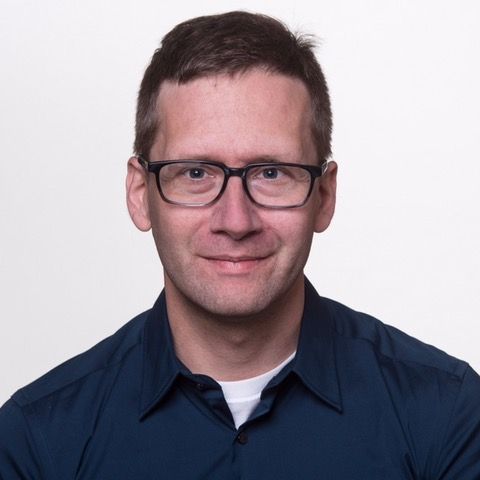 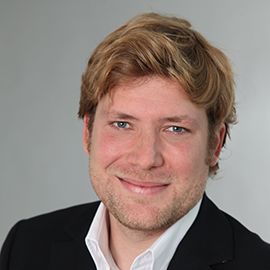 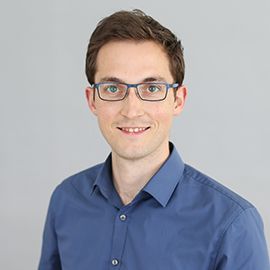