Changing the environment with soft incentives

It’s not just money that influences people’s environmental behaviour. It also takes so-called soft factors. A team of researchers has discovered which are more and which are less effective.

Summary of the research project “Soft incentives and energy consumption”.

Discussions about implementation of the Energy Strategy 2050 often focus on money: either energy prices, a CO2 levy or emission certificates.

But what impact do so-called “soft incentives” have on the energy saving behaviour of people? Soft incentives are non-material stimuli such as social norms, symbolic rewards or changes in established behaviour.

The team from the University of Bern and ETH Zurich, headed by Ulf Liebe (Bern, since 2018 Professor at the University of Warwick) and Andreas Diekmann (ETH Zurich) has chosen a new approach: this combined field trials with longitudinal surveys and intervention studies to ascertain what impact “soft incentives” have in real life.

The researchers arrive at a clear finding when it comes to changing established behaviour. They analysed a substantial volume of data from over 200,000 households, over 7,000 SMEs and 400 more energy-intensive companies with an annual consumption of more than 100,000 kWh.

These households and companies were informed by their electricity utility that the new standard electricity package consisted of 100 % renewable energy. Customers who did not want this standard package had the option of switching to conventional electricity.

Swiss environmental surveys conducted by ETH Zurich represent another element of project research. In 2006, 2011 and 2018, the same individuals were asked about their attitudes towards the environment. The data was also linked with spatial register data in a so-called geo-information system (GIS). From the researchers’ point of view, these surveys represent a globally unique collection of data over a timeline of 12 years.

These surveys revealed: the range of greenhouse gas emissions amongst private individuals is very wide. For example, the upper tenth pollutes the environment with six times as much greenhouse gas emissions as the lower tenth. Those who profess a high level of environmental awareness only partially transfer this attitude to their personal energy behaviour. There are links between environmental awareness and mobility, for example in the case of car use. In the case of private flights, by contrast, there is no significant link to environmental awareness; there are discrepancies between environmental awareness and specific action. In particular, people with higher incomes have a rather less favourable ecological balance than low-income earners. Despite this, there is still considerable scope for practising a more or less ecological lifestyle, even within the same income class. Environmental awareness is particularly important when it comes to the acceptance of energy-saving measures. The higher the level of environmental awareness, the more likely it is that measures such as a city toll, higher parking fees, a 30 kph speed limit in city centres, a 100 kph speed limit on autobahns, the promotion of bicycle traffic and the federal government’s overall Energy Strategy 2050 are supported. A very large majority is also in favour of the government encouraging Swiss electricity utilities to introduce green electricity as standard electricity.

For the team comprising the ETH and the Bernese research group, there is one clear conclusion: citizens accept the implementation goals of the 2050 strategic revolution, and the greater their environmental awareness, the more they accept these. For this reason, the researchers recommend that in order to implement the energy goals, the population should not merely be given financial incentives, but also soft incentives. 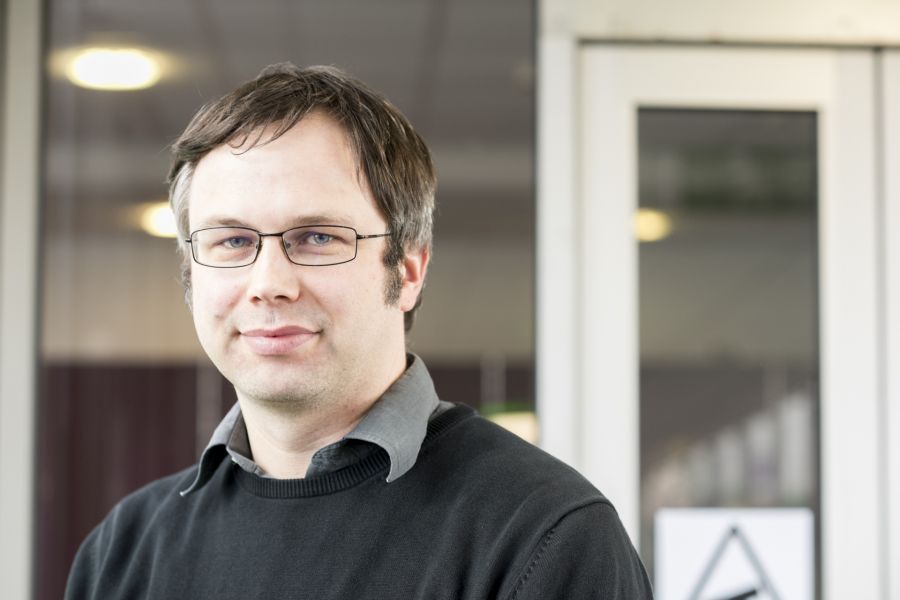 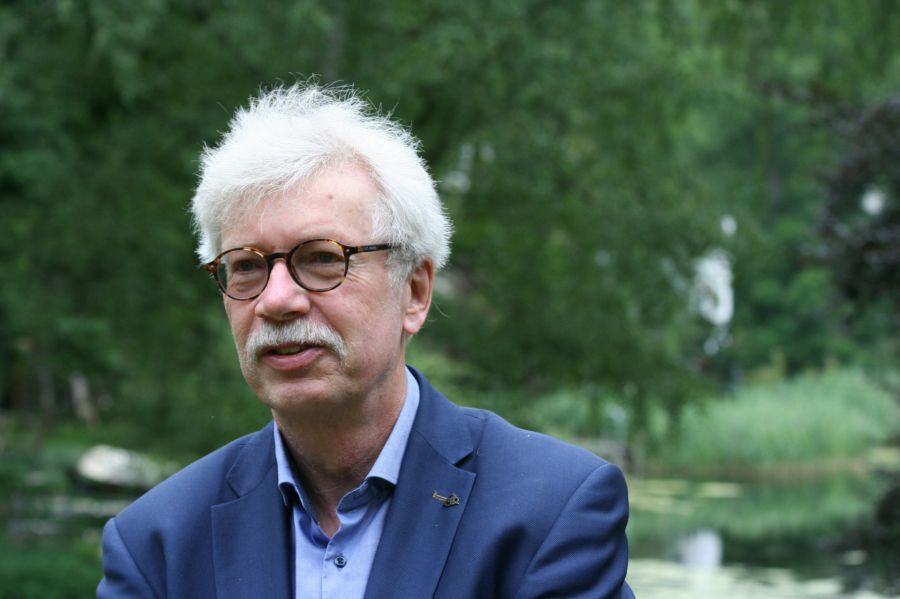