As low-CO2, efficient energy suppliers, high-temperature fuel cells for stationary use represent a promising technology for the future. However, the devices currently available are not yet robust enough and have an inadequate service life. A newly developed “smart” material promises to remedy this shortcoming.

An important aspect of Energy Strategy 2050 is an increasingly decentralised energy supply. Potential energy suppliers include stationary fuel cells, especially high-temperature fuel cells, which operate at temperatures of up to 900 degrees Celsius. In terms of efficiency, these small-scale power plants are unbeatable: a fuel cell can simultaneously supply a household with electricity and heat and at the same time harness 95 % of the energy in the fuel. In contrast, the current energy supply for households, which is fed by mains electricity and fossil energy sources, achieves an overall efficiency of just 60 %.

Thanks to their high efficiency, high-temperature fuel cells also emit less CO2 than the energy suppliers commonly used today. CO2 emissions can be reduced even further if CO2-neutral gas from renewable sources such as biomass is used as fuel.

Until now, however, fuel cells have not been able to establish themselves as an energy source. One problem is their relatively short service life, which makes the devices more expensive. Furthermore, high-temperature fuel cells are sensitive to sulphur compounds such as those found in biogas. Such impurities are therefore first removed from the gas – which is a costly process.

The Achilles’ heel of the high-temperature fuel cell is the catalyst that splits the fuel molecules and thus releases hydrogen for the energy-generating reaction. Conventional catalysts do not tolerate repeated switching on and off very well because the catalytically active component nickel clumps and loses its function over time. The high operating temperature also has a similar damaging effect over time.

This weakness is where the work of the researchers from the Zurich University of Applied Sciences (ZHAW) comes in. They have developed an innovative catalyst material with unique “smart” properties. The new material regenerates itself when the fuel is alternately switched on (reductive conditions) and off (oxidative conditions). Unlike conventional high-temperature fuel cells, this redox cycle is not harmful to the catalyst, but rather has a revitalising effect. Thanks to a newly developed manufacturing process, the nickel remains distributed in fine particles and thus retains its catalytic function over an extended period of time. Furthermore, the material not only works better with sulphur-containing fuels, but rather also performs at full capacity again after just two redox cycles. All of these advantages considerably extend the service life of the catalyst. The innovative material also has another attractive feature: compared to existing fuel cells, it reduces the nickel requirement by 90 % and thus promises to have a lower environmental impact.

Unlike in the past, the nickel particles in the newly developed material do not lie on the carrier material, but are actually rooted in it. The researchers suspect that this stabilises the catalyst and prevents the nickel from clumping.

This is mainly due to a new manufacturing process. This ensures a highly pure and homogeneous mixing of the nickel with the other components and gives the material its “self-healing powers”. The researchers were able to show that these smart properties are also retained in a practical test setup.

There is still a long way to go, however, before the new catalyst material can be launched on the market, as it has not yet been installed in any fuel cell. Other material properties also play a role in the performance of the complete device – especially electrical conductivity. This is currently much lower than that of conventional catalysts. A fuel cell with the new material in its currently available form would therefore still deliver insufficient power.

However, the scientists also point to the market situation, which is currently unfavourable for the spread of fuel cell systems. In Switzerland, for example, there is no nationwide promotion of such devices, and the low electricity prices reduces their cost-effectiveness. Furthermore, consumers are not yet aware enough of the technology and its advantages.

All
Publications
Posters
Presentations
Others 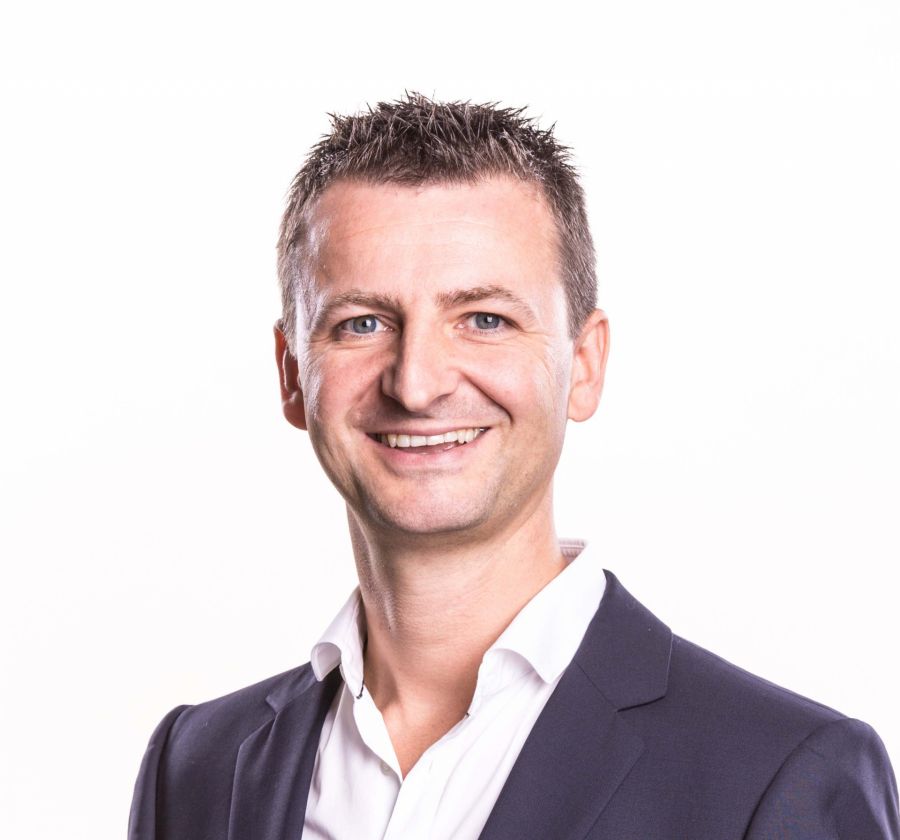 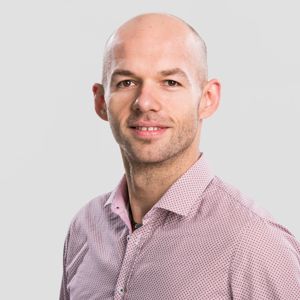 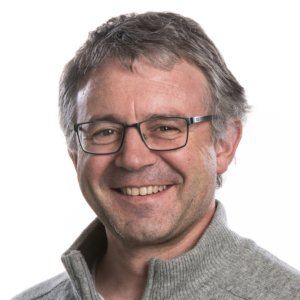