Is it financially worthwhile to collect compost separately? And what is the situation with plastic? Researchers have investigated such questions by calculating the life cycle costs of waste disposal in Switzerland.

Summary of the research project “Economics of waste-to-energy systems”. This project is part of the joint project “Waste management to support the energy turnaround”.

How sustainable is the Swiss waste disposal system from an economic perspective? Researchers at the University of Applied Sciences Northwestern Switzerland (FHNW) addressed this question. They examined the life cycle costs of municipal and industrial waste. They divided the municipal waste into various categories such as glass, paper and plastic. This meant that it was clear how the costs relate to revenues for each waste type. Overall, the results show that the costs of the Swiss waste disposal system are higher than its revenues. However, the researchers believe that the fact that most waste disposal companies have already been active on the market for some time indicates that hidden subsidies – for example in the collection system – distort the economic calculations. They opine that long-term economic sustainability can only be achieved if revenues cover costs.

What is worth recycling?

The analysis of the life cycle costs of the waste disposal system allows for statements to be made about the economic efficiency of the incineration and the recycling of individual waste materials. The calculations show that Swiss waste incineration plants (WIPs) have a cost coverage ratio of approximately 100 %. However, only a third of this is generated on the market – the remaining revenues come from fees generated from sources such as fee-based waste bags.

The situation is different for organic waste if it is either industrially composted or fermented: here, the revenues do not even cover half of the costs. However, because the costs are lower than for incineration, it is still financially worthwhile to ferment or compost organic waste. This is because the calorific value of the green waste is low, meaning it would reduce the efficiency of the WIP. For this reason, the separate collection and recovery of organic waste makes economic sense.

The recycling of cardboard has a balanced cost/income ratio. Although the costs for recycling cardboard are higher than for incineration in a WIP, the fact that the yields are also so high and cardboard recycling enjoys a very high level of acceptance in Switzerland means that the separate collection and recycling of cardboard also makes economic sense. The costs of recycling paper are also higher than those of incineration in a WIP. However, as the revenues cover the costs and paper collection is well established in the population, it is also economically worthwhile.

The costs of recycling aluminium and tinplate are higher than the generated earnings: the cost coverage ratio stands at just 70 %. Nevertheless, it makes economic sense to collect and recycle the metals separately. If they were thrown into a WIP, no energy would be generated from them and the volume of the materials would not be reduced. This also applies to packaging glass. The glass can also be recycled on a cost-covering basis: 90 % of the revenues come from the open market and 10 % from sources such as fees or subsidies.

Plastic residues can not only be incinerated at cement works or waste incineration plants – there is also the option to produce plastic granulate from them and thus maintain the material cycle. However, in 2012 – the year investigated by the researchers – the costs for this were higher than the revenues. Just 80 % of the costs can be covered. Under these market conditions, it makes more economic sense to burn the plastic – especially as it has a high calorific value. Ultimately, however, the revenues for plastic granulate depend on the price of crude oil. If this rises, recycling plastic above a certain threshold is financially worthwhile because the granulate is then cheaper than fresh plastic. Another way to achieve more recycled plastic would be support from the state. According to the researchers, subsidies of CHF 3.5 million would have been needed in 2012 to offset uncovered costs in the area of plastic recycling. The scientists assume that the support of the population could be found for such subsidies.

As with other plastic waste, it would be more cost-efficient from a purely economic perspective to incinerate PET bottles as the recycling costs are higher than the incineration costs. However, the high recycling costs are almost fully covered by the revenues; recycling is therefore cost-covering. In addition, recycling is also in keeping with a sustainable material cycle.

To operate waste incineration plants as economically as possible, only waste with a high calorific value should reach them. This is already the case to a large extent today – with one exception: too much organic waste still ends up in the incineration process. If the system were improved for separate collection, more green waste would be composted or fermented.

Researchers also calculated life-cycle costs for the industrial waste disposal system, taking into account operating and maintenance costs as well as investments and revenues generated from the sale of steam, raw materials and waste management. The calculations showed that in 2015 the average maintenance costs for the disposal system were CHF 105 per tonne of processed waste, with operating costs standing at CHF 348.

On the revenue side, the scientists calculated the following amounts: waste disposal companies can charge an average of CHF 262 per tonne of treated waste, a gigajoule of steam costs CHF 20.50 and a gigajoule of hot water costs CHF 9.

These figures for the industrial waste disposal system formed the basis of other projects in the National Research Programme 70 that investigated waste disposal. They thus form the foundation for a comprehensive understanding and optimisation of waste management in line with Energy Strategy 2050. 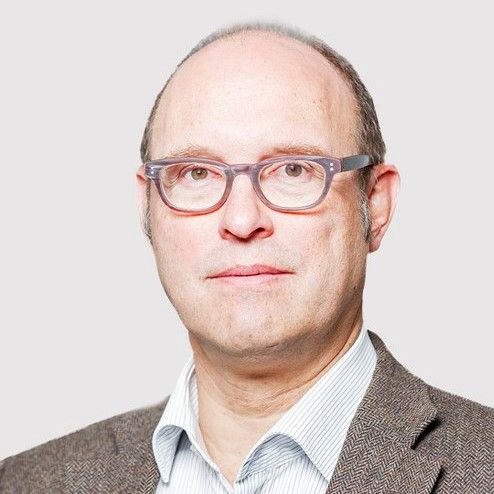 This project is part of the joint project “Waste management to support the energy turnaround”. 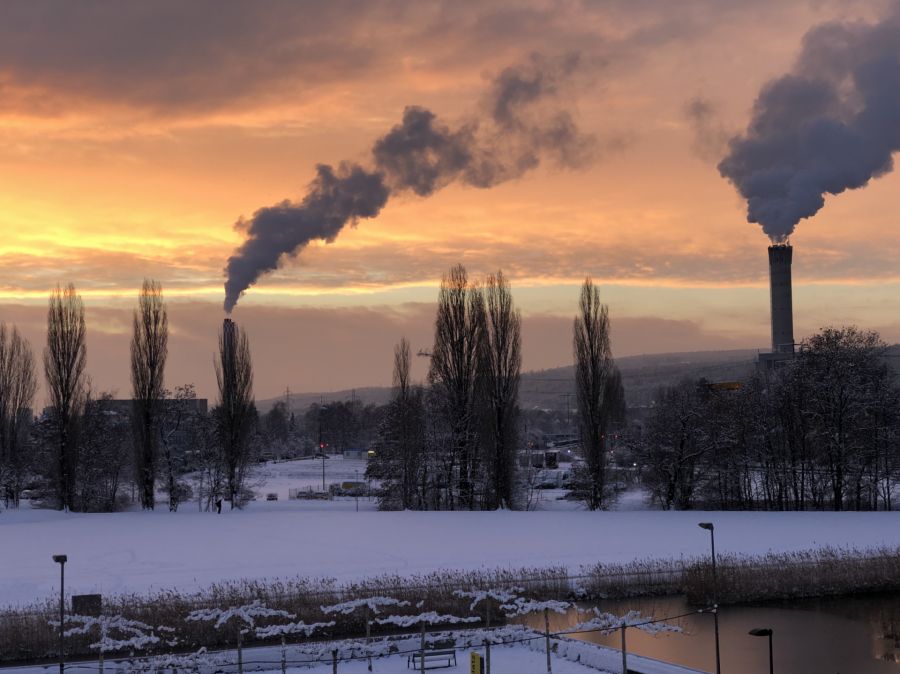 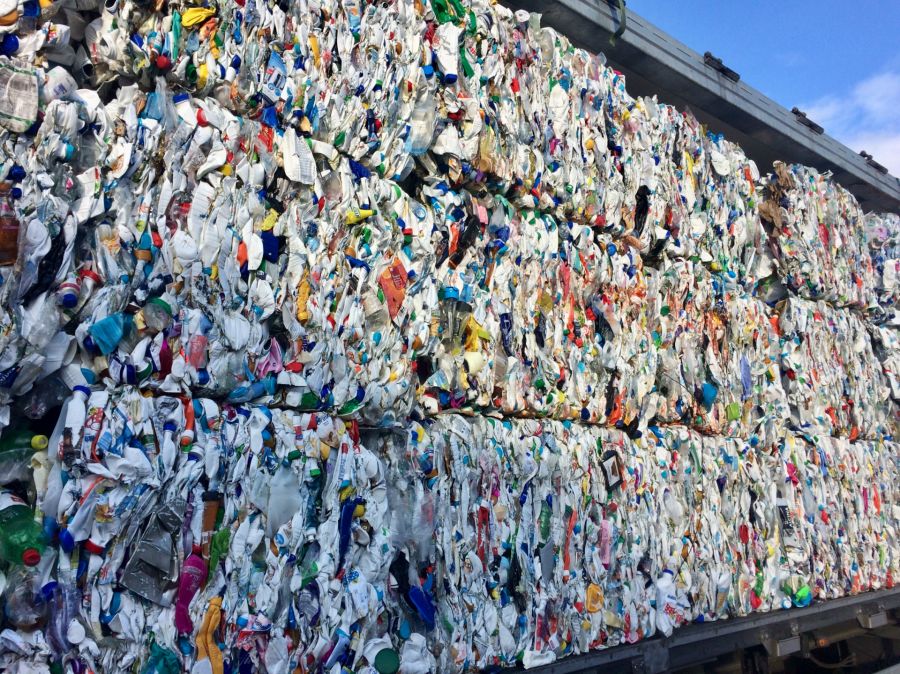 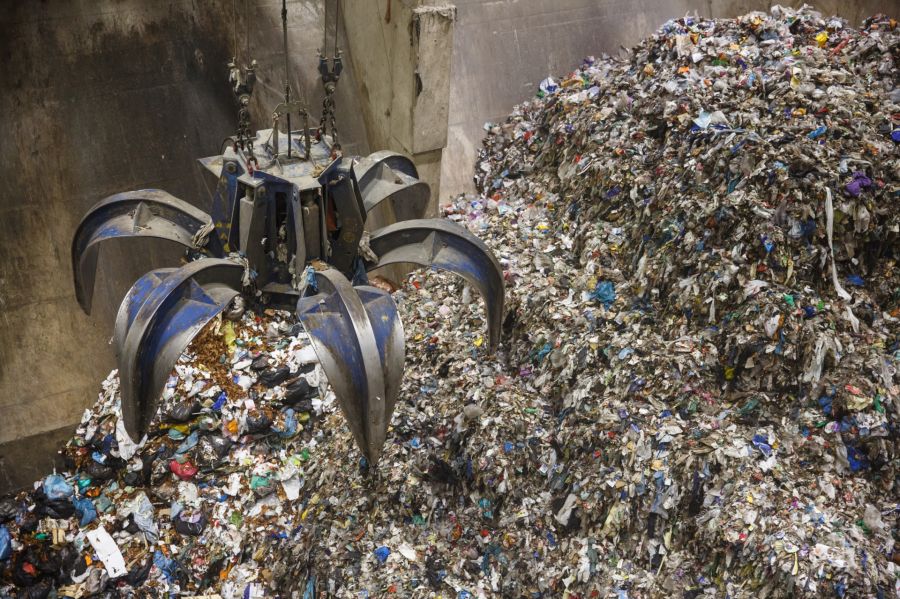 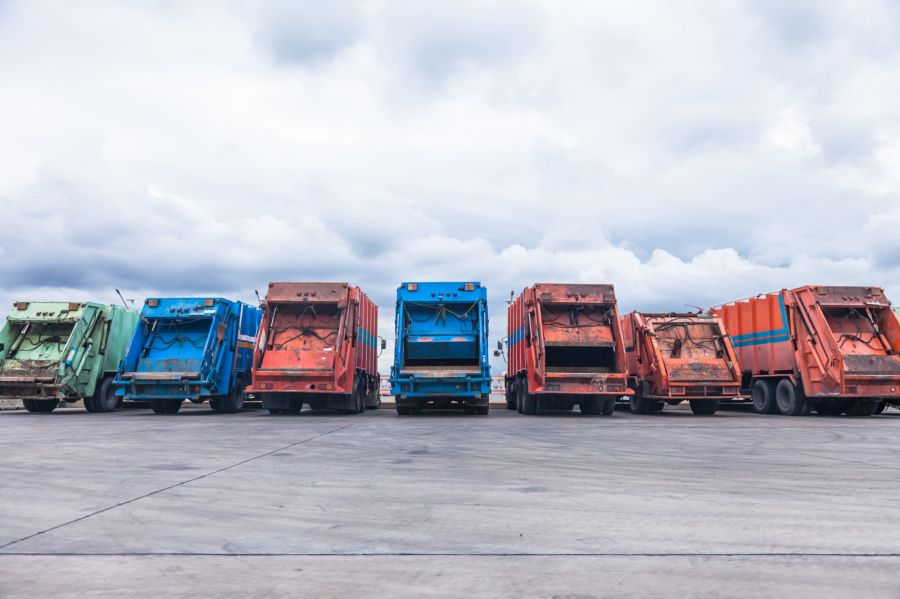