Being Able to Give in is a Strength, Even in the Power Grid

Fluctuations in electricity production due to the increasing share of sun and wind in the energy supply burden the power grid. Smart devices could counterbalance these fluctuations on the consumer end, but the control system is complex. Researchers at EPFL in Lausanne have now found an elegant solution to this problem.

Summary of the research project “Real-time control of power flows”. This project is part of the joint project “Software-based real-time grid control”.

The energy transition represents a challenge not only for power production, but also for the grid and power distribution. The grid was built to distribute electricity from a few large power plants to many small consumers. With the switch to renewable energies, however, an increasing number of small producers are connecting to the grid, and the power supply is becoming more decentralised. In addition, unlike conventional power plants, wind turbines and solar panels do not bring forth a constant and predictable supply of electricity due to ever-changing weather conditions. This leads to strongly fluctuating electricity flows in the distribution network. In addition, the strain on the grid is amplified by the fact that the energy transition is accompanied by an increase in the number of power-consuming applications. Fossil-fuelled heating systems and cars, for instance, are being replaced by electrical systems. On the whole, it is becoming increasingly difficult to ensure balanced electricity production, consumption and storage at all times while keeping the mains voltage and the power load within the permissible range.

One option is to upgrade the network with stronger lines, but this is an expensive strategy. The wiser approach is to utilize storage capacity to compensate for power fluctuations, for example by charging the batteries of electric cars when excess electricity is available. Electric heat pumps and cooling systems can also store energy, as their inertia can be used to buffer current spikes. For optimal coordination, power sources, storage units and other loads connected to the grid must be able to communicate their status and receive instructions. The keyword here is "smart grid". Although the task of orchestrating the components of the entire Swiss electricity grid seems insurmountably complex, scientists at the EPFL in Lausanne have now found a way to master this complexity.

Their concept is based on two key ideas. Firstly, all "smart" devices speak the same language when reporting the amount of power they can assimilate or deliver. Secondly, the information from multiple devices can be summarized to describe a seemingly single, virtual device. Several such virtual devices are combined into a single unit at the next higher level, and so on up to the highest network level. In this way, the presentation of each branch of the power grid to the outside world is identical, regardless of whether a single device, a building equipped with solar panels and a heat pump, or an extensive distribution network is connected to it. This strategy enables the researchers to divide a complex network control system into a cascade of simpler optimization problems which look the same at every level and always comprise a limited number of components. Computer processors are able to perform these simplified tasks in real time, at 100-millisecond intervals.

A smart energy transition in the power grid is feasible

The solution presented by the EPFL investigators proves that it is possible to significantly increase the share of renewable energies in the power supply without turning the power grid on its head. According to the scientists, this knowledge is of great relevance for the implementation of the energy strategy: on the one hand, it shows how large amounts of variable power can be fed into the grid at low cost. On the other hand, it is now possible to adapt the legal framework at an early stage, so that small grid units can contribute to the stability of the entire power grid.

All
Publications
Films
Media-Releases
Others 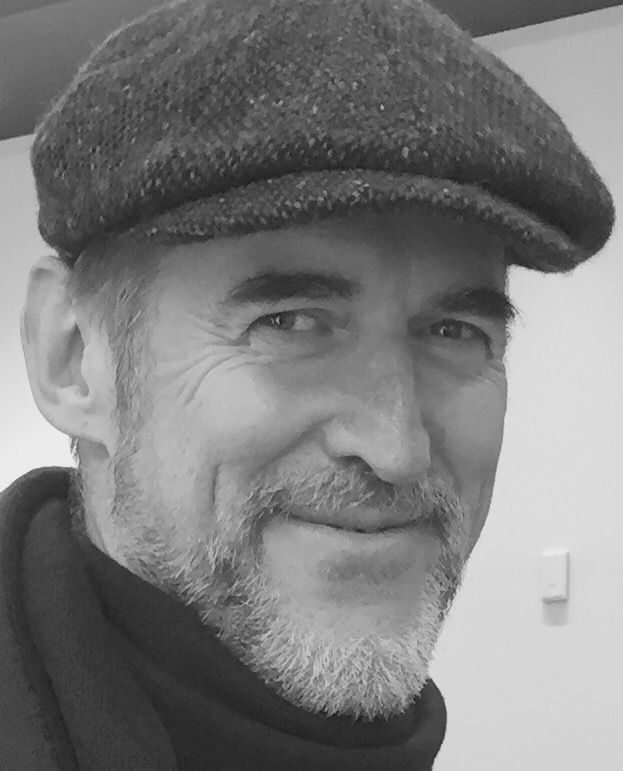 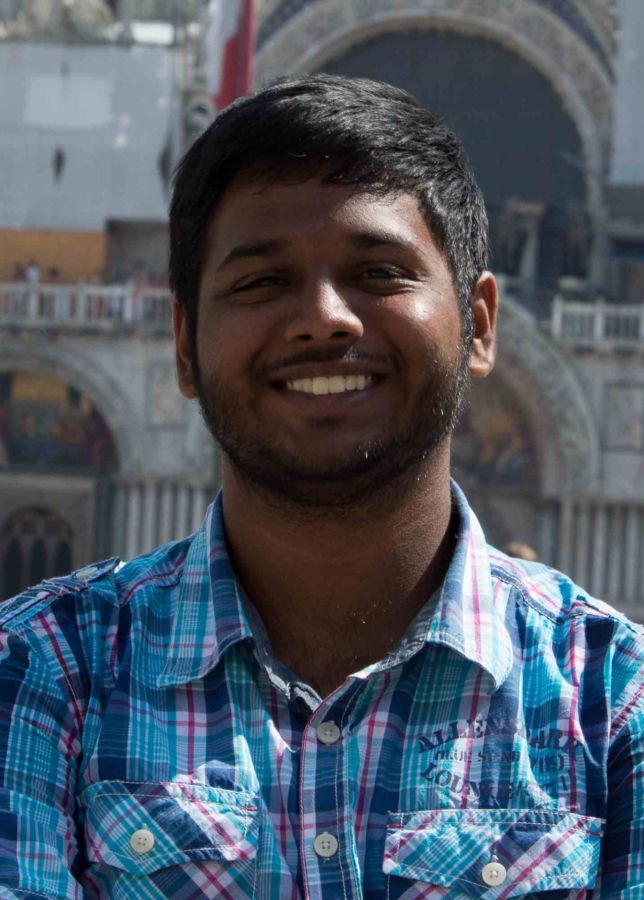 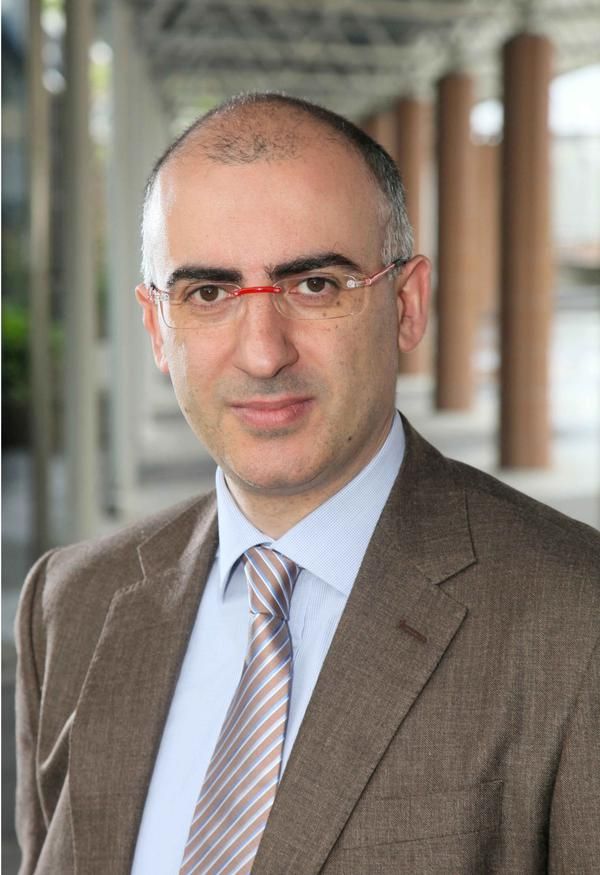 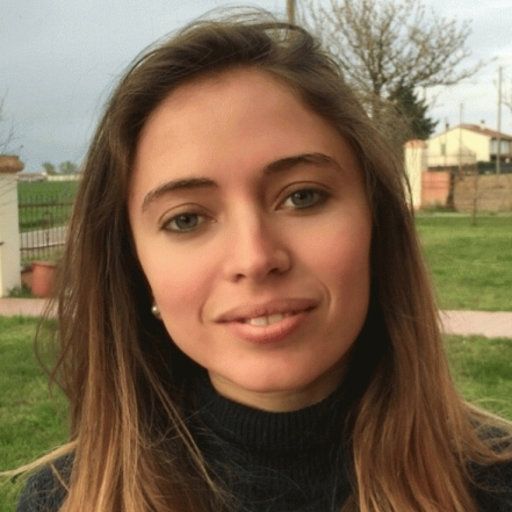 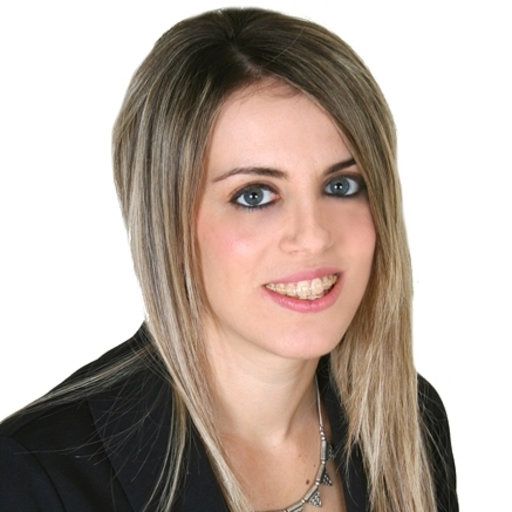 This project is part of the joint project “Software-based real-time grid control”. 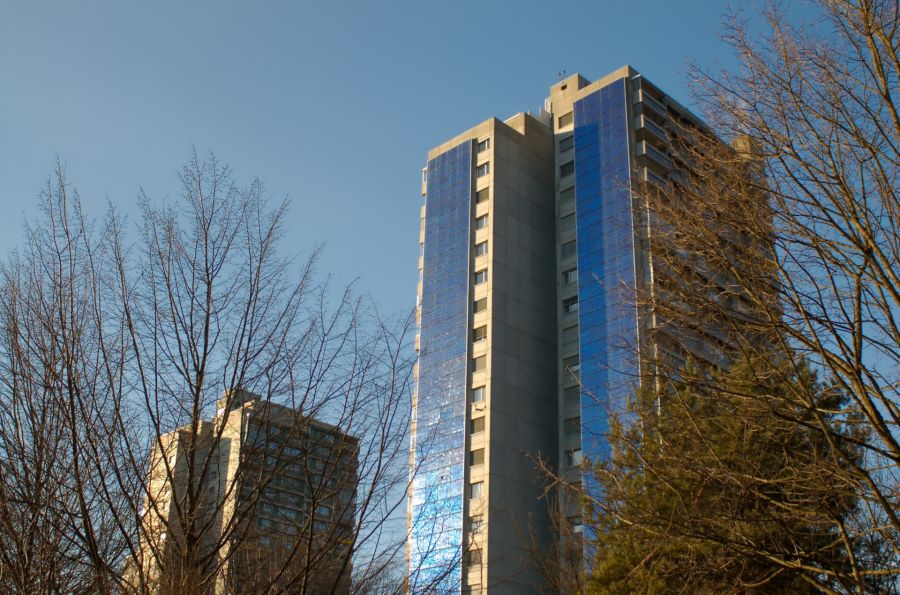 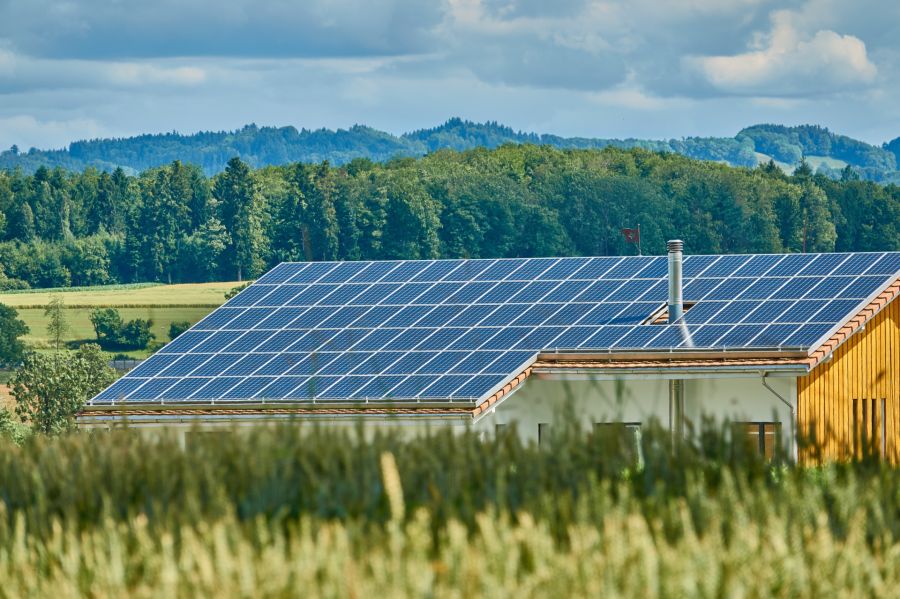