Renewable energies – what is most worthwhile?

The Swiss energy supply will in future become more renewable and decentralised in nature. But which technologies are not only good for the climate, but also for our wallets? This question has now been analysed by a research project of ETH Zurich.

Summary of the research project “Economics of multi-energy hub systems”. This project is part of the joint project “Sustainable decentralised power generation”.

In future, multi-energy systems could assume a significant role in Switzerland’s energy supply. These are systems that combine energy production from renewable sources with conversion and storage plants: for example, wind and solar power plants with batteries, heat storage devices or heat pumps. Until now, however, the economic viability of such combined systems was difficult to assess. The Group for Sustainability and Technology at ETH Zurich has now investigated the economic impact of such systems on settlements and districts in a sub-project of the joint project “Sustainable decentralised power generation”.

Which systems are best suited?

The researchers have analysed the effect of different technologies and combinations of different systems in multi-energy systems. To this end, they initially created a database of all systems designed to date. They assessed both those that have been covered in scientific publications as well as systems that have actually been constructed as part of pilot projects. In doing so, they found an astonishing variety of combinations of technical systems for the production and storage of energy. In the scientific literature, 31 different system combinations were described in 55 studies. And from the 56 actually constructed and documented systems to date, 30 different variants were identified. Project manager Volker Hoffman concludes that “there has not been something like a dominant configuration up to now”.

While photovoltaic systems and wind power plants dominate in terms of energy production, systems for bioenergy, solar thermal and geothermal power as well as hydropower are also used. Many different combinations are also found in terms of the conversion technologies and storage systems, for example including heat pumps, fuels cells and electrolysis systems as well as batteries, heat storage systems and hydrogen storage devices.

Only in the case of multi-energy systems that exclusively supply residential buildings and for stand-alone systems that are not linked to the electricity grid is a preference apparent: in a total of 90 % of cases, energy is supplied to residential buildings by means of photovoltaics. This is usually combined with a battery and warm water boiler. In the case of stand-alone systems, electrolysis systems and fuel cells are utilised more frequently than is otherwise the case – both serve to store energy on a long-term basis in the form of hydrogen: electrolysis systems use electricity to produce hydrogen, while fuels cells convert hydrogen into electricity and heat.

What is most worthwhile?

Based on this overview, the ETH researchers subsequently assessed the economic viability of various technology combinations. They reproduced the systems in a computer model and calculated their capital value. This value includes all costs and income during a system’s service life.

It is evident that just the addition of a photovoltaic plant together with a conversion technology such as a heat pump can produce energy more cost-effectively than the still widespread infrastructure with oil heating systems and electricity from the public electricity grid. The calculations for one specific example – a small settlement with three single-family homes, three multi-family homes and a small office building – revealed that this combination comprising photovoltaics and a heat pump is the cheapest variant.

If, however, a storage technology – a battery, a thermal storage device or a hydrogen storage device – is added to such a system, the energy supply becomes slightly more expensive once more. Hydrogen storage devices, in particular, see costs rocket. This especially impacts stand-alone systems that are cut off from the electricity grid and thus reliant on such storage technologies: energy storage becomes two to three times more expensive. “However, this is likely to change in future”, says Hoffmann. Among other reasons, this is because the costs for the technologies are likely to fall in future, while prices for electricity, oil and natural gas are set to increase slightly.

In order to place their calculations in the context of possible future developments, the researchers finally drafted three future scenarios. To this end, they worked together with the teams from the joint project and the sub-projects that had looked at the technical developments of multi-energy systems. The teams together developed the following scenarios:

For each of these three scenarios, the ETH researchers now assessed how the financial incentives in the energy market would develop, for example energy prices and CO2 taxes. In the “conventional market” scenario, for instance, energy prices hardly increase, with the same being true for CO2 taxes. Renewable energy technologies would therefore receive little promotion, meaning their costs would remain at a high level. The situation is different for the two sustainable scenarios: here, greater CO2 taxation would see fossil energy become more expensive and thus give rise to a greater expansion of renewable technologies.

The sub-projects come together

The incentive scenarios were subsequently combined with the results of the linked sub-projects and reproduced in computer models. “These now allow for the performance and costs of the various energy technologies to be assessed over the long term”, says Volker Hoffman. The researchers have thus for the first time developed a method for evaluating multi-energy systems in detail – and therefore created an important prerequisite for the promotion of a decentralised energy supply. 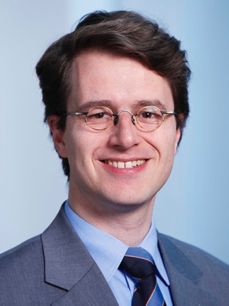 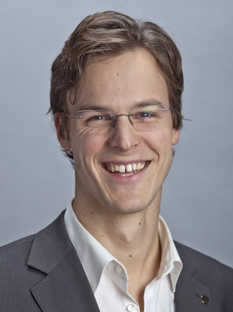 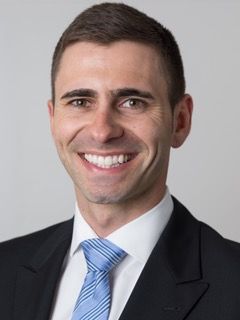 This project is part of the joint project “Sustainable decentralised power generation”. 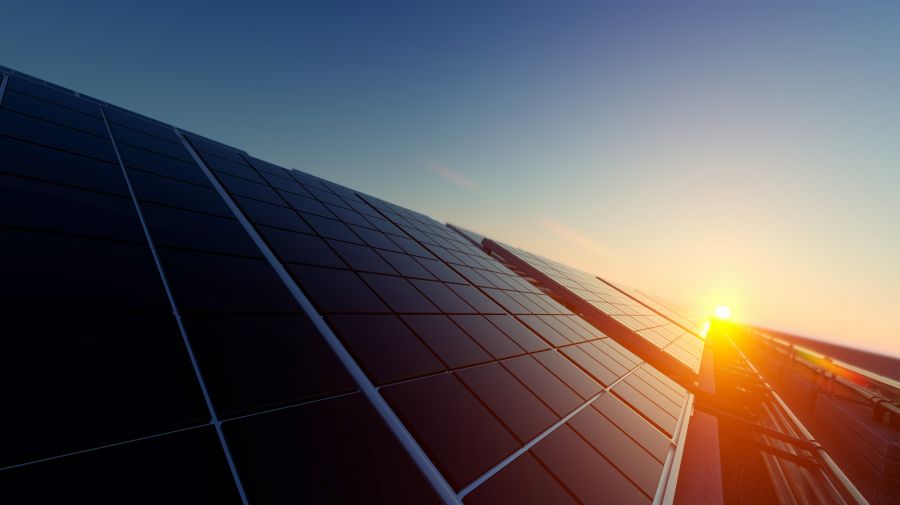 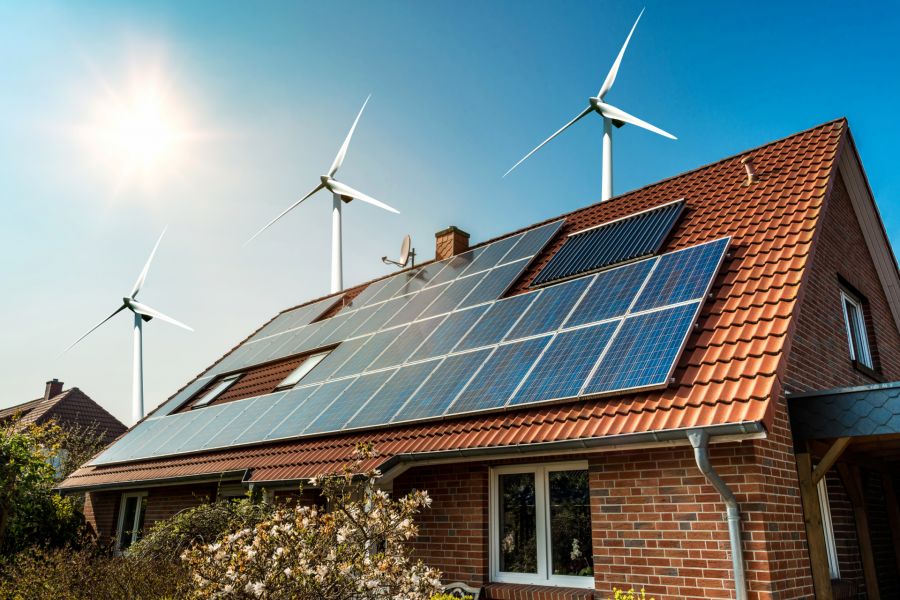 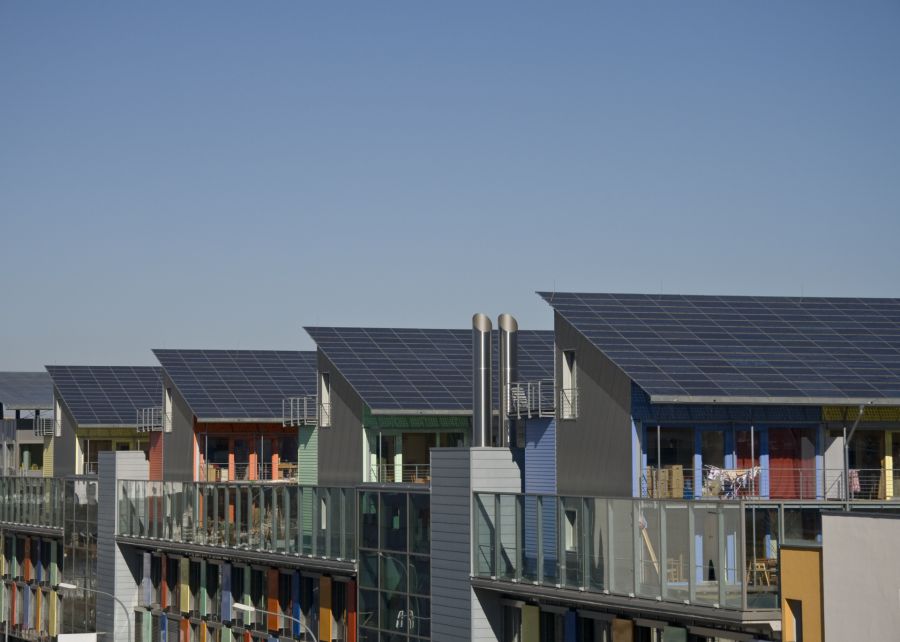 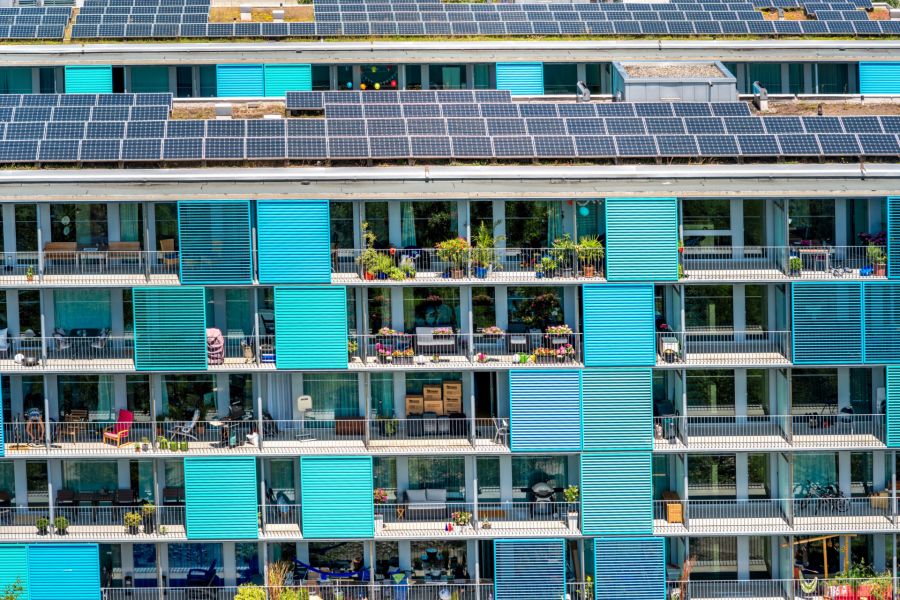