A great deal of thermal energy currently goes unused upon being released into the air, for example the waste heat from factories and computer centres. This energy could be utilised better than has been the case to date – with so-called adsorption heat pumps. As part of a joint project, researchers have now developed new concepts for highly efficient heat pumps and drafted scenarios for their implementation in practice.

Generating heat requires a great deal of energy: half of Switzerland’s total energy consumption can be attributed to the heating of our apartments and offices, the production of warm water and the drying or melting of materials as part of industrial processes. This energy still primarily originates from fossil sources. If we look at electricity consumption alone, 40 % is used for the heating and cooling of rooms or materials – around half of this electricity is currently still produced by nuclear power plants.

This has to change in future as Energy Strategy 2050 states that CO2 emissions should be reduced and nuclear power should disappear as a source of electricity. Bruno Michel, a computer engineer at IBM Research, therefore states that “we need to start using our resources more efficiently”. He views heat pumps, which utilise energy from previously unused waste heat, as an option here. Together with his colleagues at IBM Research and the University of Applied Sciences Rapperswil, he has further developed so-called adsorption heat pumps as part of a joint project.

Using heat instead of electricity

Adsorption heat pumps work in a similar manner to the compression heat pumps commonly seen today – with one difference: they require heat for their operation but almost no electricity.

Today, conventional heat pumps can already extract heat from their surroundings at low temperatures as low as minus five degrees Celsius and multiply this. This works as follows: the environmental heat is initially used to evaporate a refrigerant. This is a chemical substance that has a low boiling point and is used in, for example, refrigerators. The steam then enters a compressor that is operated electrically. This compresses the steam, heating it further. The additional heat is finally fed into a heating circuit.

In contrast to this, an adsorption heat pump contains a so-called adsorption heat exchanger instead of a compressor. This is not driven by electricity, but rather by heat. However, the entire process only works from a driving heat of 50 to 60 degrees Celsius. Similar to a compressor, an evaporated refrigerant is fed into the heat exchanger – water is often used here as an environmentally friendly refrigerant. Inside the heat exchanger, the steam is then condensed in a sorption material, which in turn generates heat. The system now requires a little extra thermal energy in order to release the warmer steam once more. As usual, the upgraded heat can then be routed into a heating circuit.

Although this technology would be perfect for capturing and reusing waste heat that has not been utilised to date, for example the waste heat from factories, computer centres and thermal solar systems, it has yet to prevail in practice. Project manager Michel says there are chiefly two reasons for this: firstly, there had until now been no well-thought-out scenarios that showed in which existing heating infrastructures the systems could be best integrated. Secondly, the heat pumps were still relatively inefficient and expensive.

The research work of Michel and his colleagues has now overcome these obstacles. They initially drafted four detailed application scenarios for the future use of heat pumps:

The objective for each of these scenarios was to make optimal use of the available heat. The effect: if just these four scenarios were introduced nationwide across Switzerland by 2050, the calculations of the researchers suggest that greenhouse gas emissions would fall by up to 5 %.

On the basis of the scenarios, the researchers subsequently determined which technical requirements the corresponding systems would have to meet. These requirements served as a basis for the further development activities.

Firstly, they began searching for a more efficient sorption material – the heart of an adsorption heat pump. To this end, they tested various production methods for new materials based on carbon. With a so-called sol-gel synthesis, they finally obtained a substance – a so-called carbon monolith – that is both stable over extended periods and also efficient. They adsorb and desorb steam twice as efficiently as the materials used until now.

Secondly, the researchers improved the heat transfer within the machine. To do so, they specially developed a new characterisation process with an infrared camera as part of a sub-project. Using this, they identified where and why heat is lost within the system. This allowed them to ascertain that the mircostructure of the sorption material plays a major role. By trying out new structures and conducting successive tests, they developed the optimal structure step by step. Result: the efficiency of the material increased once more by a factor of three.

Finally, the computer engineers conducted a sustainability and cost analysis in order to determine the environmental impact and the economic viability of their adsorption heat pump over its entire service life. They compared these values with other systems, for example heating systems that are fuelled with wood pellets or natural gas or a conventional heat pump that draws heat from the ground. In doing so, the researchers calculated the environmental impact of each of the different systems as well as their economic and social effects on the basis of various criteria – for example, the emission of greenhouse gases, energy consumption, the costs of the systems and how well the technologies are accepted by the population.

The researchers view their results as a decision-making aid for the industrial sector and for funding institutions in the energy sector. “The potential offered by the advanced adsorption heat pump is enormous” is the conclusion of project manager Bruno Michel. The calculations show that if just the four projects examined during the project were implemented in Switzerland by 2040, energy consumption for heating and cooling would decline by up to 9 %. CO2 emissions would fall by around 5 % – this corresponds to a million tonnes of CO2 that would not be emitted into the atmosphere. 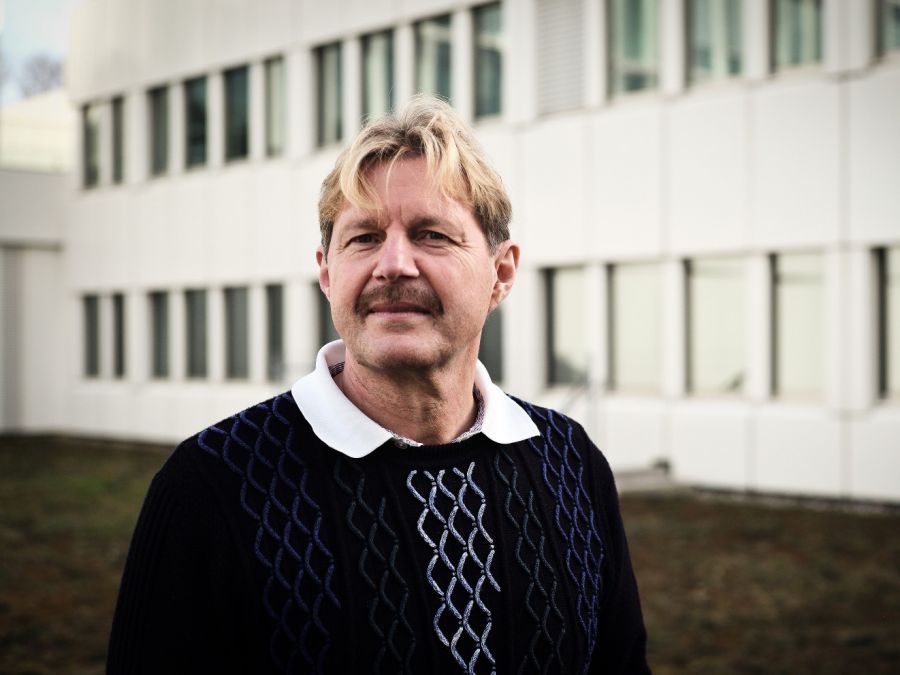 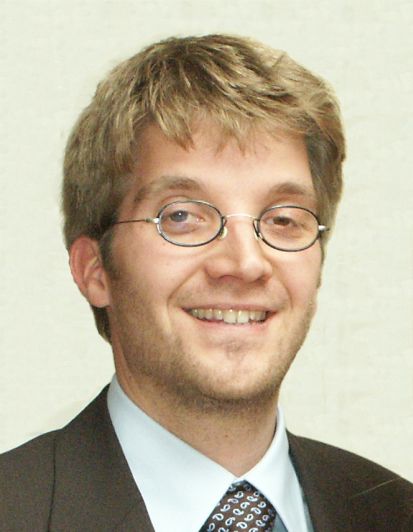 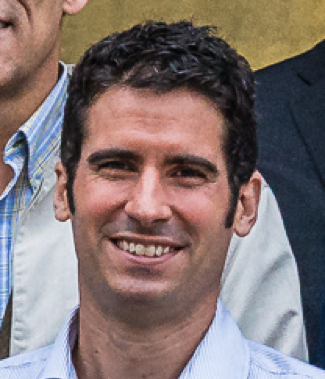 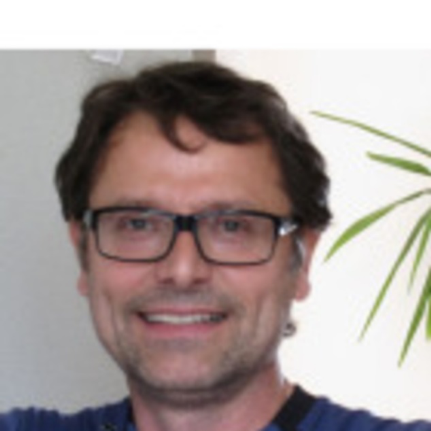 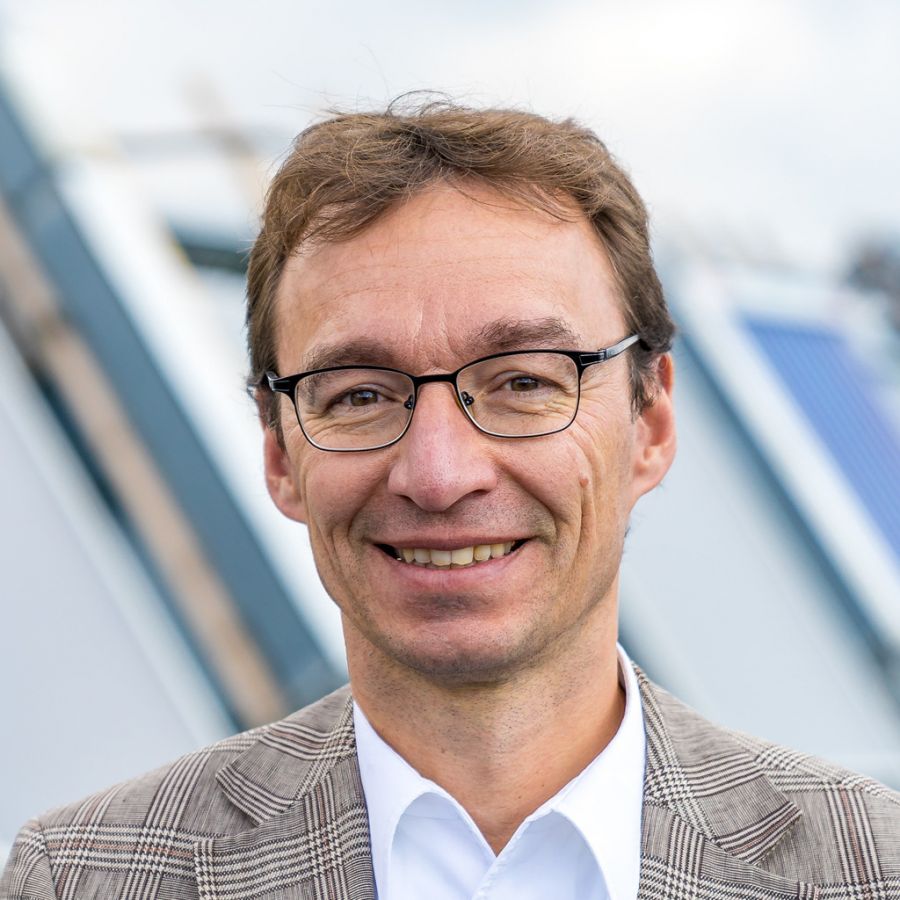 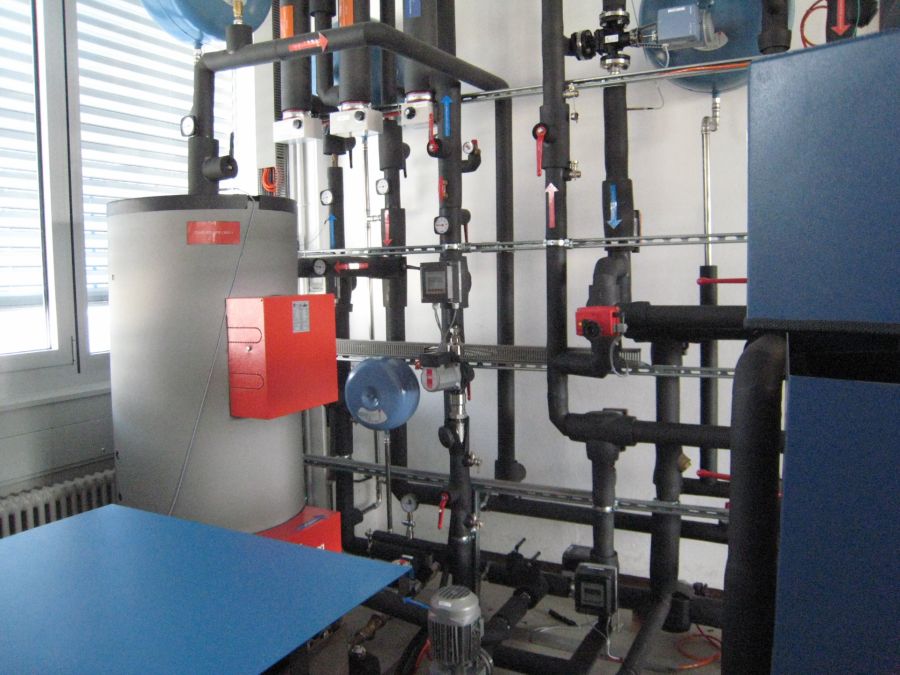 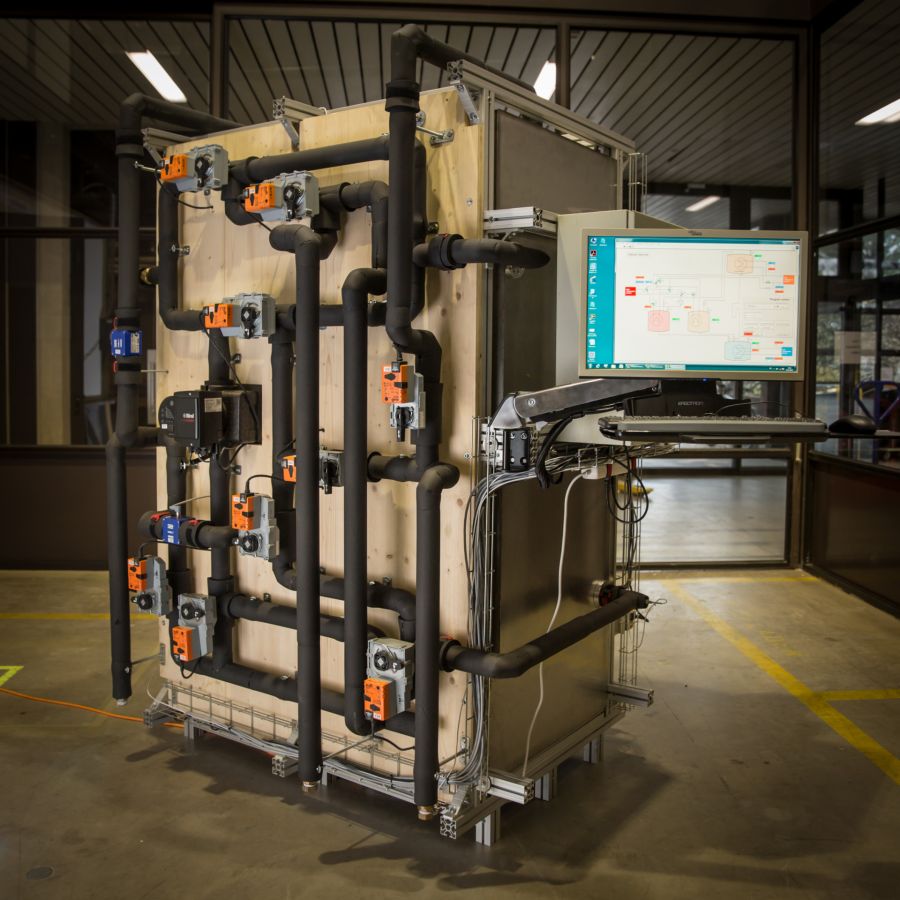 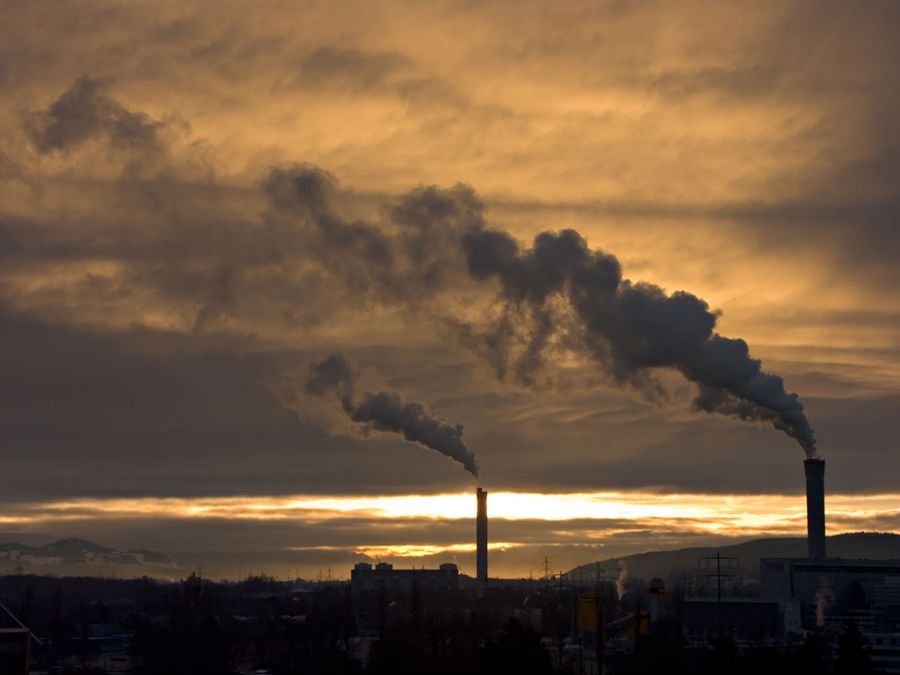 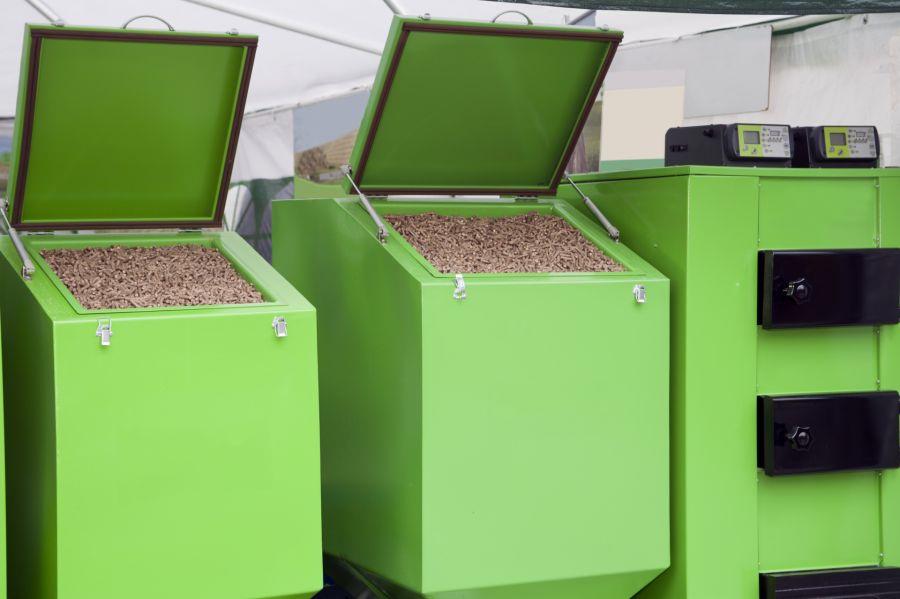 All information provided on these pages corresponds to the status of knowledge as of 05.06.2019.