The best of both worlds: combining building shells and energy production

A market boom for building-integrated photovoltaics (BiPV) has been predicted for many years – but little has happened until now. The market continues to be dominated by separate solar module on roofs. The joint project “Active interfaces” investigated what can help BiPV make a definitive breakthrough.

The federal government’s energy strategy states that 20 % of Switzerland’s energy requirements should be covered by photovoltaics by 2050. This objective is ambitious given the currently small share accounted for by solar electricity: this figure grew from basically nothing to 2.2 % between 1990 and 2016. How can the goal of generating 20 % of energy from photovoltaics by 2050 be achieved?

This question is being address by the joint project “Active interfaces”. Its work is based on the knowledge that equipping roofs on new buildings with photovoltaic modules alone will not be enough to meet the ambitious target stipulated under Energy Strategy 2050. The roofs and facades of existing buildings must also be used to generate energy from sunlight.

“Active interfaces” has therefore set itself the objective of investigating photovoltaic modules integrated in the building envelope, for example in the form of roof tiles or facade elements. Combining the outer envelope of buildings with electricity production simultaneously meets two requirements of the energy turnaround: the saving of energy through energetically insulating materials for the building envelope and the generation of energy through photovoltaics.

As obvious as this approach sounds, the innovative construction elements pose developers as well as architects, legislators and building owners with a range of challenges due to their double function. The project “Active interfaces” therefore adopts a holistic approach. This is because it is not sufficient to develop roof tiles that can produce solar electricity but which do not meet an architect’s aesthetic requirements. The sub-projects of the joint project are investigating a total of five questions: • Technology: which technological hurdles have to be overcome in order for building-integrated photovoltaics (BiPV) to succeed? • Design: which architectural design strategies will allow for the use of BiPV in urban renovation projects? • Socioeconomics: what are the requirements of consumers and investors with respect to BiPV? • Assessment: how can standards and certification processes for BiPV be simplified by the legislators? • Distribution: which platforms (websites, conferences, workshops) are needed to promote the acceptance and distribution of BiPV?

In order to obtain practice-relevant knowledge, “Active interfaces” is testing its approaches with very specific renovation projects. Successes have been recorded in several sub-projects, for example in a study in Neuchâtel. Here, researchers from the Swiss Federal Institute of Technology Lausanne (EPFL) showed that BiPV can be used during the renovation of facades of buildings of different ages.

The joint project is providing importing findings for the future use of BiPV in various areas:

Despite all of the positive findings: there is still a great deal of work for all stakeholders. Legislators, architects, building owners and technology providers must work together hand in hand in order to quickly conquer the new field of BiPV. All information on the joint project can be found at www.activeinterfaces.ch. 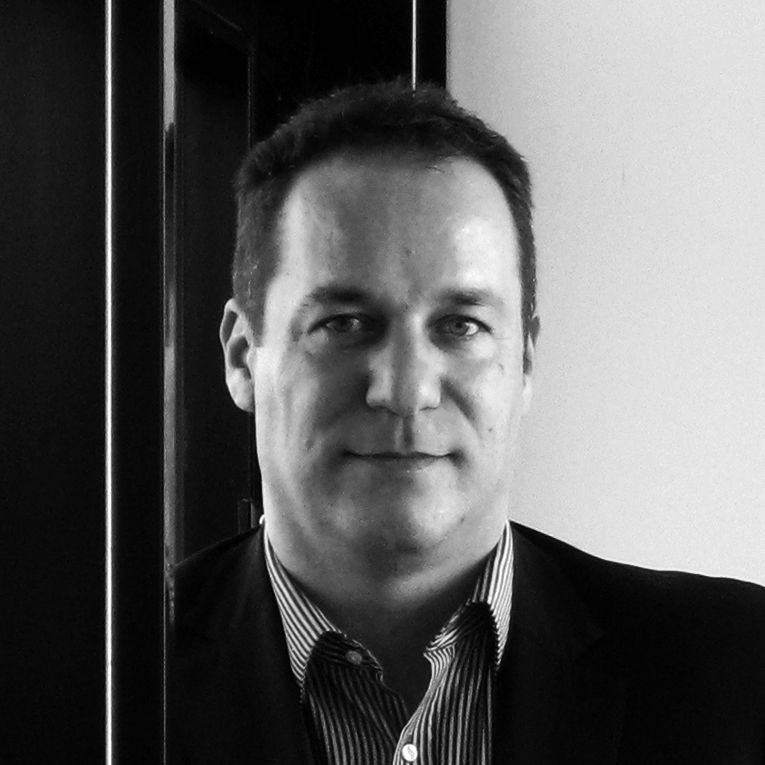 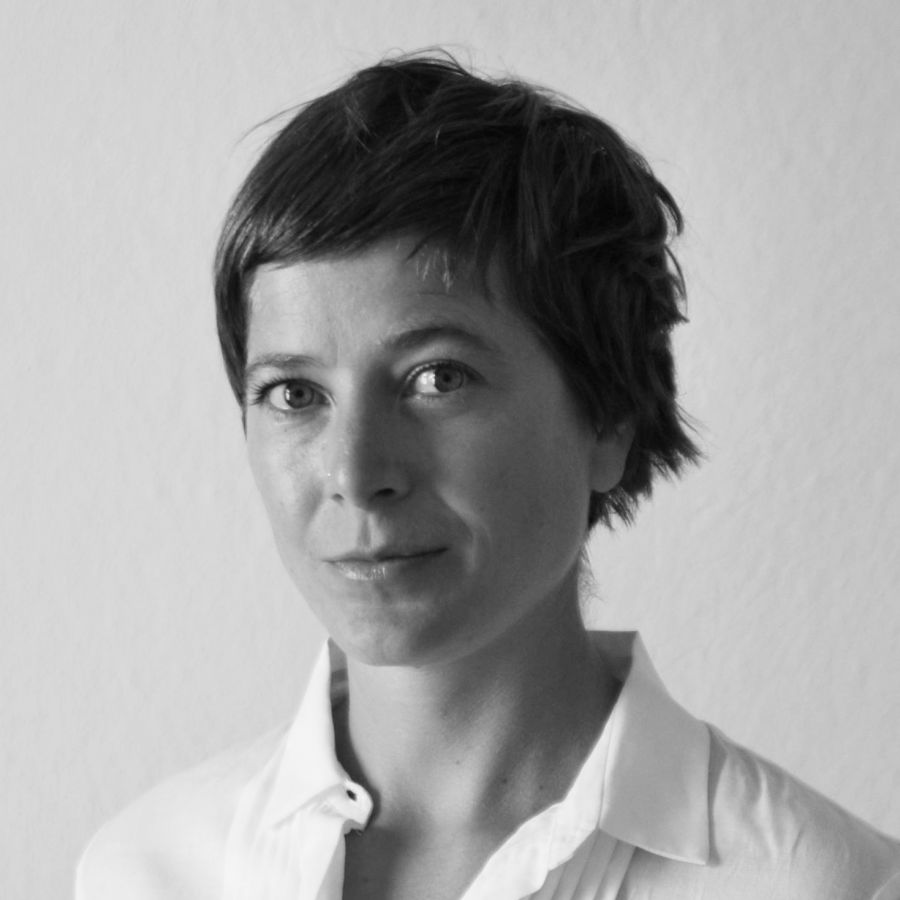 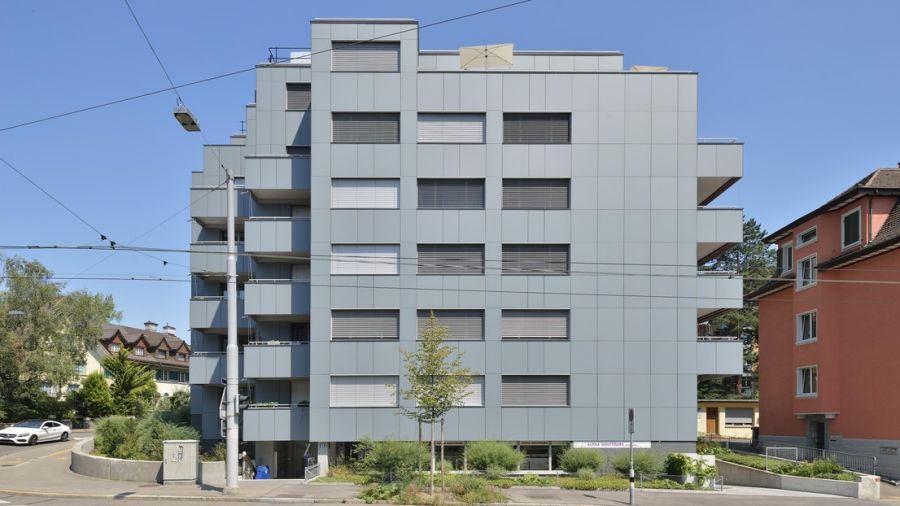 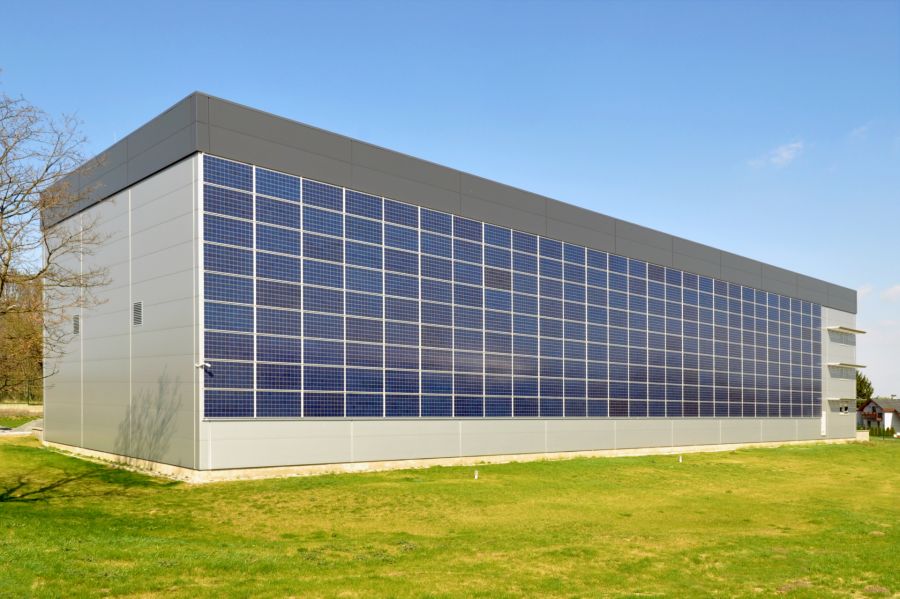 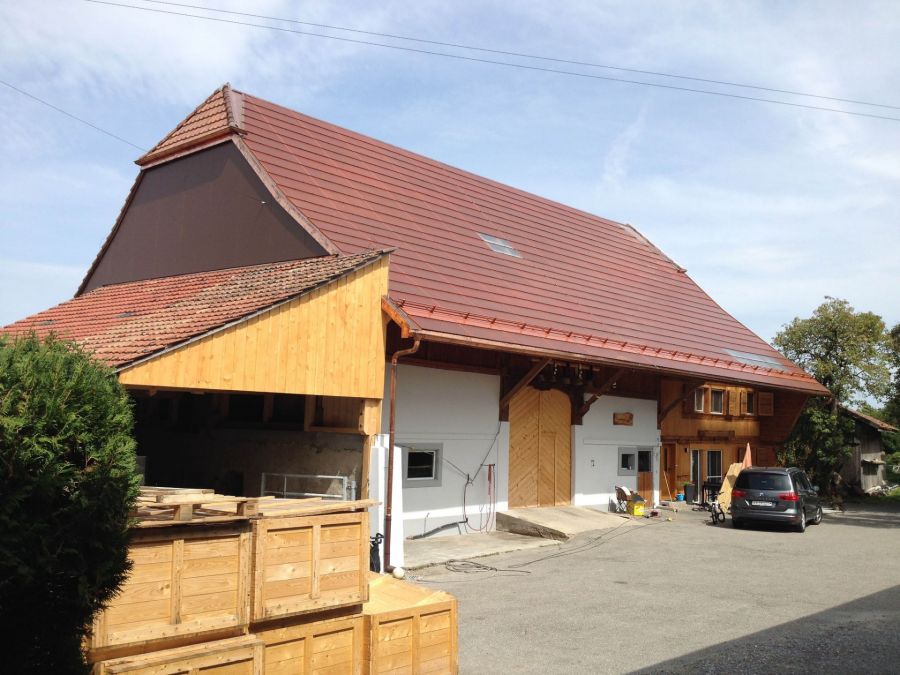 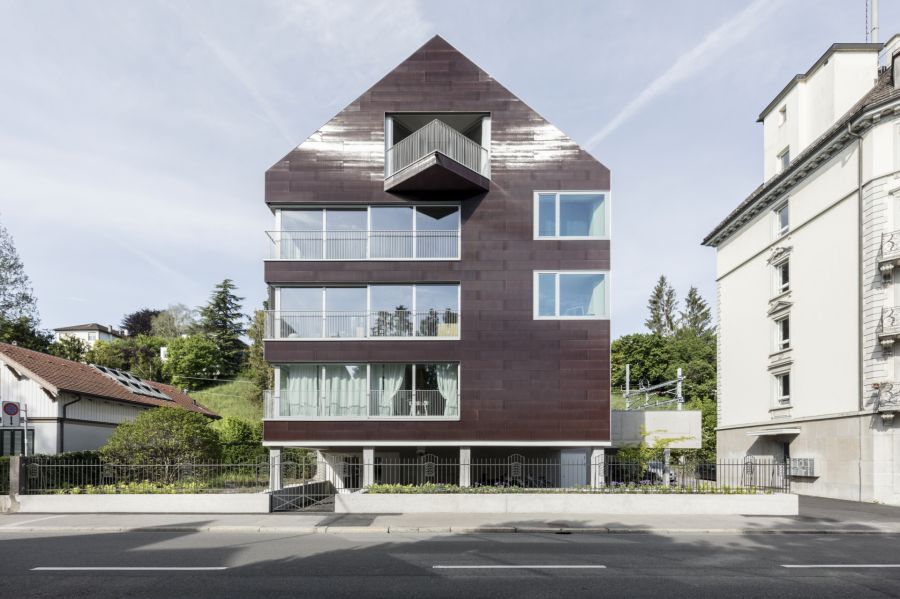 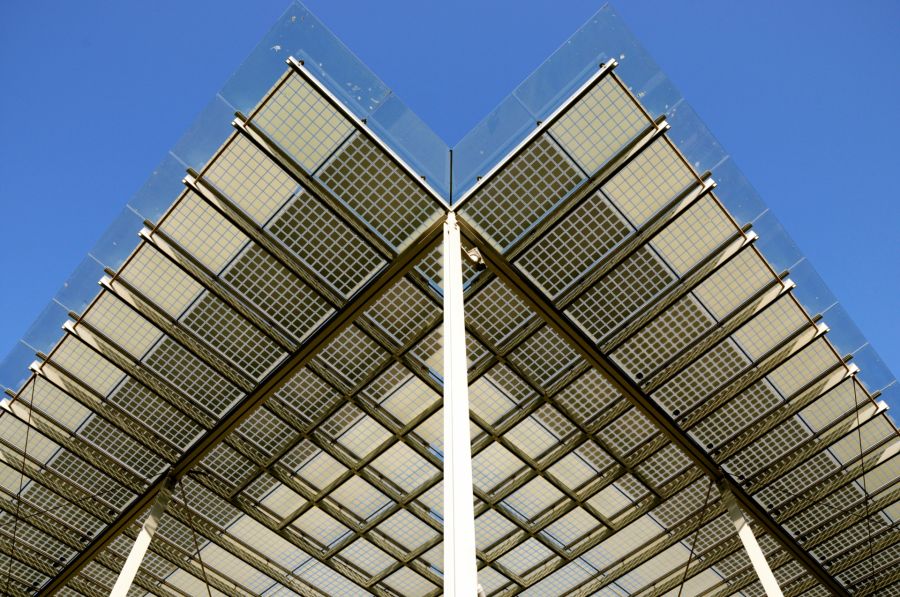