The Swiss electricity system is ready for the energy turnaround

What will the electricity supply in Switzerland look like without nuclear power plants? Researchers from the University of Basel and ETH Zurich got to the bottom of this question with the help of future simulations.

Nuclear power plants, run-of-the-river plants and fossil energies currently provide electricity on a continual basis. In future, however, renewable sources such as wind and solar energy will assume an ever more important role in the Swiss electricity supply system. They are dependent on weather conditions, a fact that impacts imports, exports and electricity prices.

As part of a joint project, researchers from the University of Basel and ETH Zurich investigated what the electricity market of the future might look like. Particular focus was placed on the questions of whether the Swiss electricity market can meet the challenges posed by renewable energies on its own, whether additional measures are required for the implementation of Energy Strategy 2050 and whether an increased share of renewable energies will put the reliability of the Swiss electricity grid at risk.

The joint project includes three sub-projects: one investigated the technical infrastructure for the future energy supply, another scrutinised possible economic developments on the electricity markets and a third combined the applied models to create a meaningful whole.

The findings are upbeat: the current market architecture is equipped for the expected changes under Energy Strategy 2050 based on the assumptions made in the project. This is ensured by the existing hydropower plants, the planned expansion of the Swiss transmission grid and the available import and export capacities. Here, however, extreme scenarios, such as the end to coal-fired power plants in Germany combined with the phasing out of nuclear power in France, were not considered.

The Swiss electricity grid is also stable enough to manage the electricity flows of the future, which will increasingly be shaped by renewable energies. Solar electricity, which can be generated on roofs and used directly, is even likely to decrease the burden on the grid.

According to the researchers, solar energy is well suited to playing a key role in the electricity supply system. In Switzerland, it is more cost-efficient, more readily available and more predictable than wind power.

In order for solar energy to actually become a cornerstone of Energy Strategy 2050, the researchers opine that solar panels will be required on an area that corresponds to one million single-family home roofs.

To make this large-scale installation possible, new buildings should be constructed in a way that allows for solar systems to be applied to their roofs without significant extra work. The researchers recommend that this should be promoted politically.

The price level and price dynamics in Switzerland will also be determined by the global and European electricity market in future. Price increases driven by rising CO2 prices are likely to be observed.

During the transitional phase as we move towards an electricity market dominated by renewable energies, longer periods with relatively stable price developments are emerging.

Among other areas, this is impacting hydropower: pumped-storage power plants benefit from fluctuating prices. In future, when there are significant feed-ins from wind and solar power, they will be able to pump water cheaply up into their reservoirs and resell the electricity it generates later at a good market price. For the run-of-the-river power plants, which continually provide so-called base-load energy, income will remain close to the average market price.

In their project, the researchers simulated various future scenarios: one in which renewable energies are promoted politically and one where this isn't the case.

The simulations also showed that the expansion of renewable energies and the phasing out of nuclear power will change the import and export balance of the Swiss electricity sector. While electricity is currently exported in summer and imported in winter, it is expected Switzerland will in future have to import electricity throughout the year.

Many models that political decisions are based on do not provide a comprehensive picture. Only the combined overall model that emerged during this project and which brings together technical and economic models provides a solution. It takes account of the potential offered by renewable energies as well as the uncertainty surrounding them and also considers long- and short-term economic prospects and the stability of the grid.

The researchers propose that assessments on the conversion of the Swiss electricity system are embedded in such an integrated model framework so that political and economic decisions can be based on consistent results. 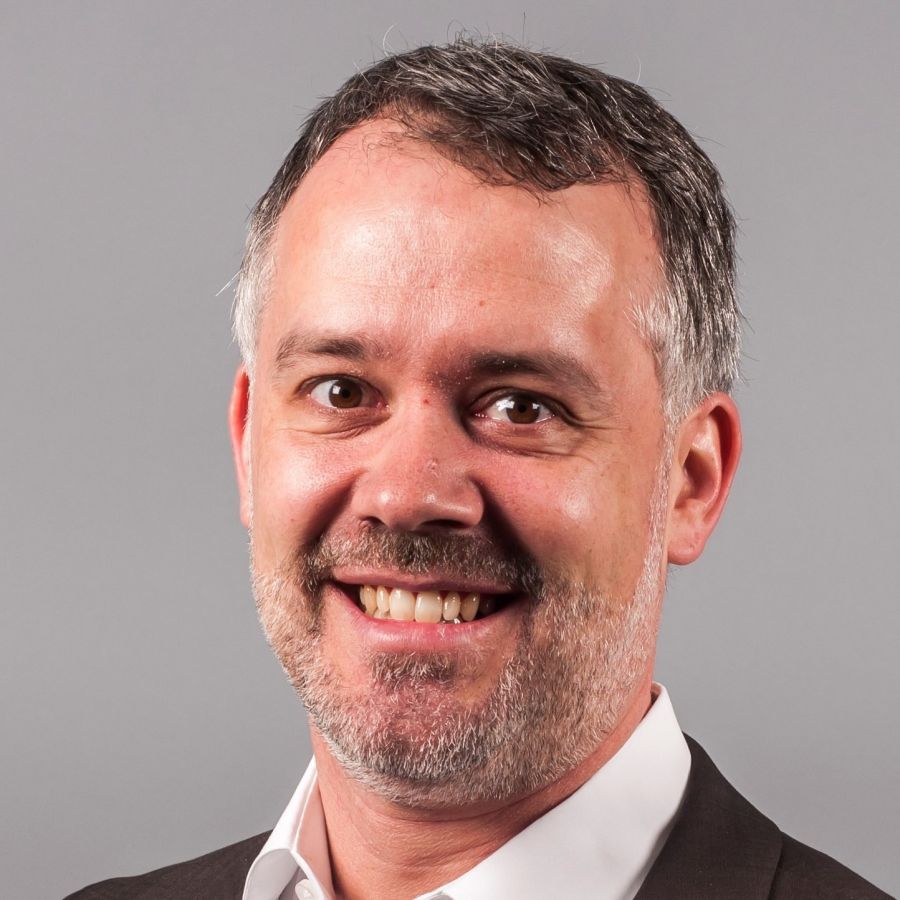 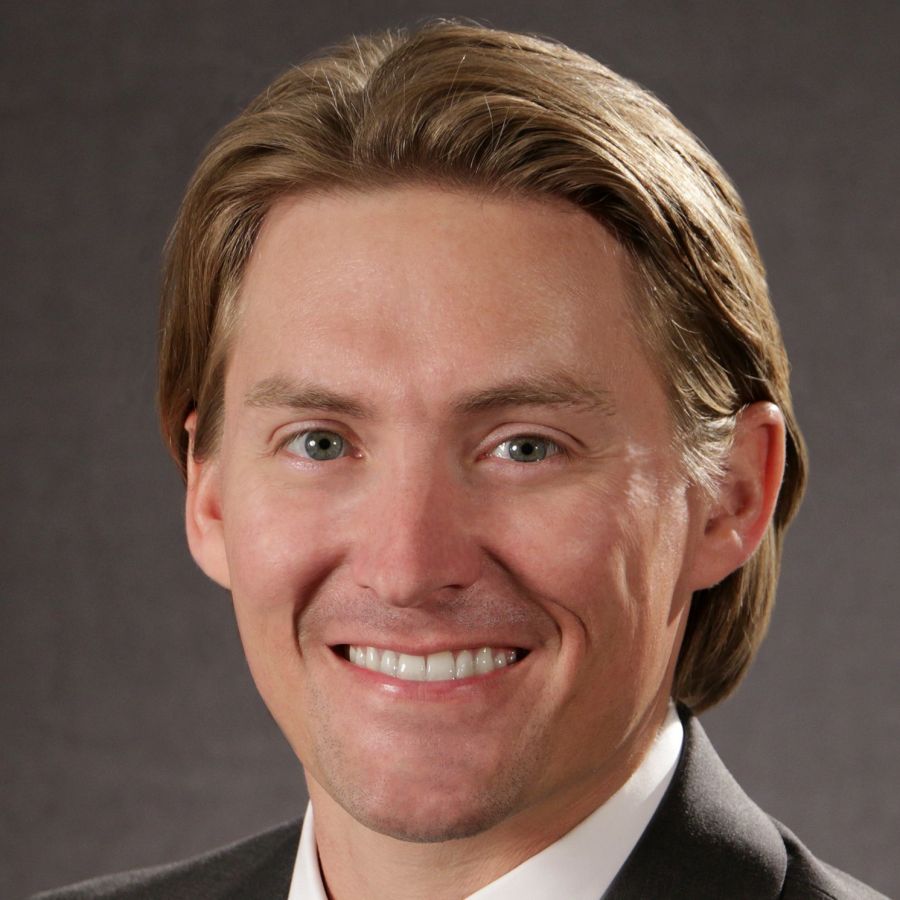 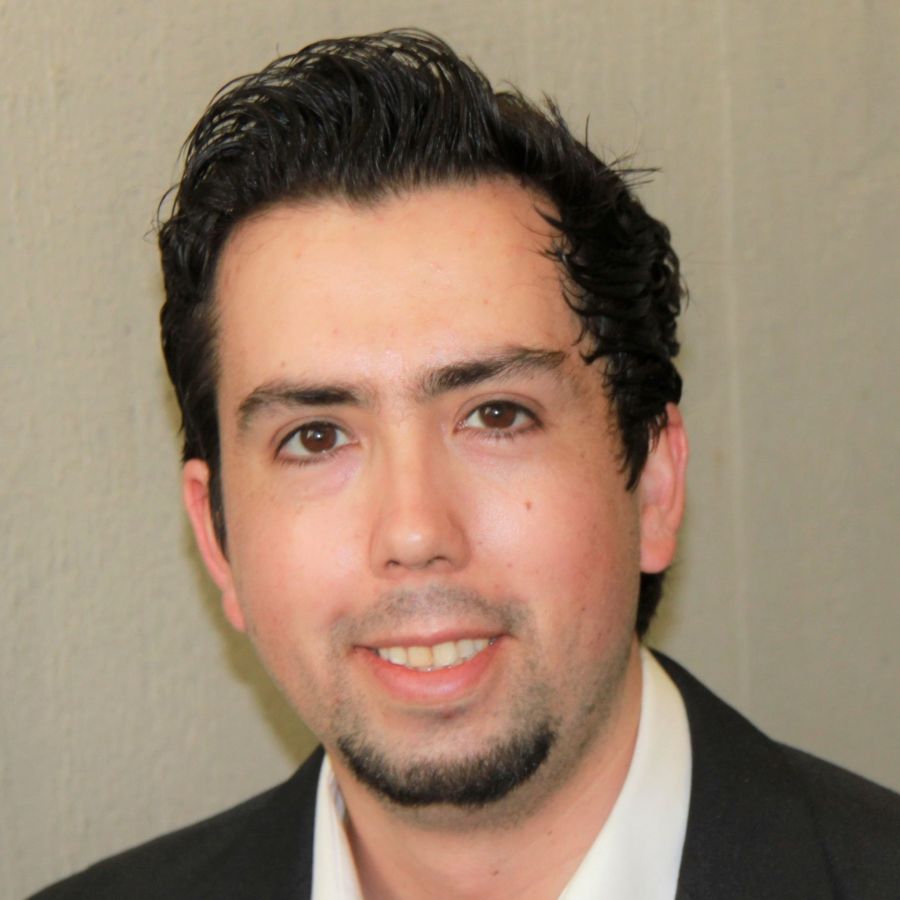 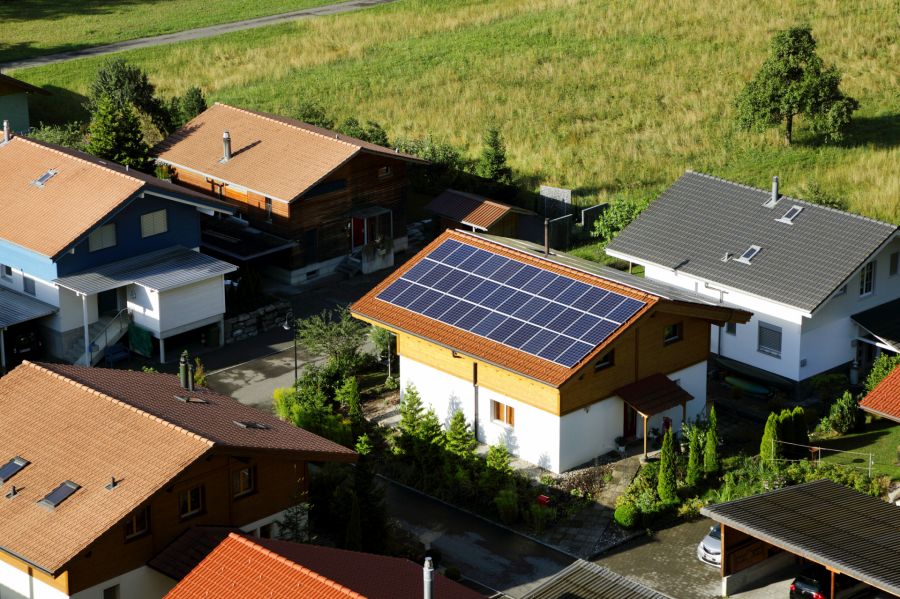 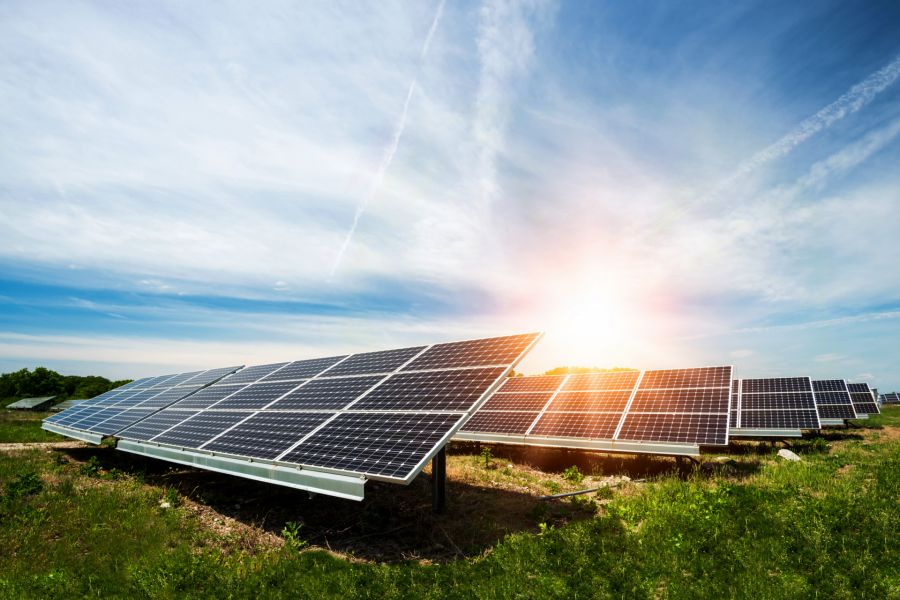 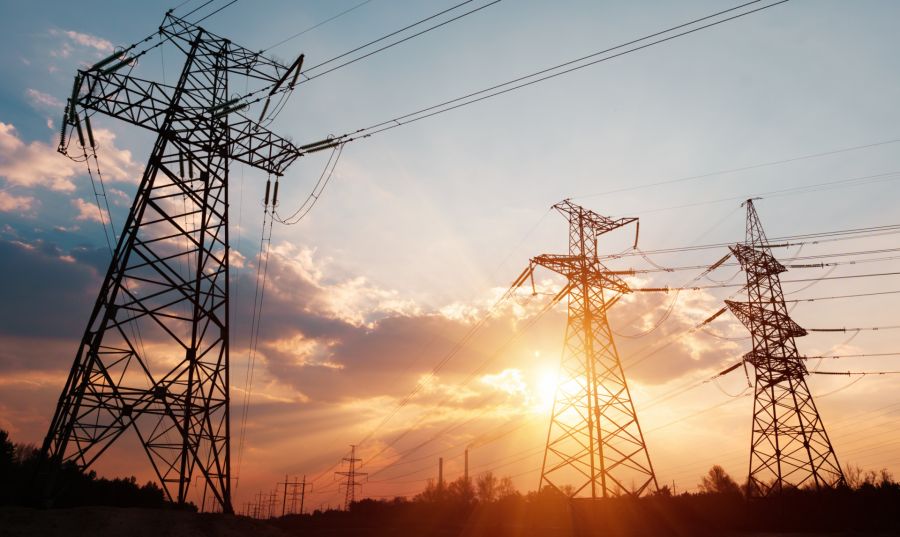