Sharing rather than owning does not always make sense

Sharing with others, rather than owning everything: one might think that this saves energy and preserves the environment. However, this is not always the case.

Summary of the research project “Sharing economy: hype or promise?”.

When people carpool to work, they save fuel and therefore energy. Collaborative consumption of this type - also known as "sharing economy" - is becoming much easier and more widespread thanks to online platforms. But does sharing really save energy?

This is the question addressed in the present project. Out of 157 "sharing" products, a team of experts selected two that then served as examples for the energy consumed in the context of collaborative consumption, namely carpooling and the accommodation platform Airbnb.

The researchers’ investigations led to a surprising conclusion: depending on its type and its handling, collaborative consumption can incite people to consume more rather than less energy. Airbnb, for example, leads to an overall increase in energy consumption by both guests and hosts.

This was the result of a survey in which the scientists interviewed potential and actual guests and hosts from Switzerland. 14 percent of the Swiss population have used Airbnb as a guest and two percent have offered accommodation on Airbnb.

The researchers then calculated the energy balance of an Airbnb overnight stay. Surprisingly, using Airbnb results in an energy consumption per overnight stay that is 28 megajoules higher than when not using the platform.

The reason for this is that in the survey 7 percent of the participants stated that if they had not had access to Airbnb they would have abstained from travelling. The offer is therefore an incentive to travel more frequently and thus to consume energy – not only for the overnight stay, but also for travel to and from the destination.

In addition to the direct effect of a sharing opportunity, there is also an indirect "rebound" effect on energy consumption: the offer saves both guests and hosts money. This money then goes into the consumption of products and services that would not have been bought under other circumstances, and which in turn lead to energy and resource consumption. Because Airbnb leads to important savings, the rebound effect results in a total of 281 megajoules more energy consumed per person per night than without this offer, or 7476 megajoules per Airbnb customer per year. This is equal to approximately 40 percent of the electricity consumed in a one-person household.

Carpooling is different: the researchers calculated that people who share a car save an average of 234 megajoules. Although carpooling also leads to an indirect rebound effect, the energy balance below the line is still negative, i.e. energy is saved. And this is still true when an additional indirect effect of sharing, the so-called spill-over effect, is taken into account: once people have committed themselves to sharing, they are generally more inclined to take advantage of other sharing opportunities. Given that these can also generate increased energy consumption, as illustrated by the Airbnb example, the spill-over effect leads to a slight deterioration of the carpooling energy balance.

On average, a person can save 1500 megajoules of energy per year thanks to carpooling services. This is equal to approximately eight percent of the electricity consumption of a one-person household.

In order to figure out how to make carpooling more popular in Switzerland and thus contribute to energy saving in general, the researchers conducted a second survey. They hoped to identify the factors that led the respondents to choose carpooling. Surprisingly, the decisive factors were not – as is commonly assumed – money savings or safety and ease of use. What motivated the respondents most was the feeling that their acquaintances were also using the service, and that by carpooling they could help the environment

For Airbnb, savings were a more important motive, but again the respondents were more focused on the behaviour of their fellow human beings.

In order to test the findings of the research project in the real world, the scientists carried out a trial at SwissRe. This company has implemented a carpooling app enabling employees to share a car. However, only a very small percentage of the SwissRe employees, i.e. 0.3 percent, have used the carpooling offer at least once.

The main reason for this result was probably that there was no demand for the service at that time. SwissRe has tested carpooling services in view of a relocation of jobs from Adliswil to Zurich. A need for carpooling will arise after the move to Zurich. However, the pilot project took place beforehand.

Politicians must get involved

The researchers suggested specific measures to expand the energy-saving potential of carpooling or, in the case of Airbnb, to reduce energy consumption. These were then discussed with political leaders as well as tourism, research and industry representatives. These have come to the conclusion that in order for carpooling to substantially contribute to energy saving, a critical mass of participants is needed. To this end, companies could join forces and offer a joint carpooling programme. With respect to Airbnb, politicians should take action to abolish false incentives. For example, laws could allow only short-term rentals of primary residences or limit the number of overnight stays. 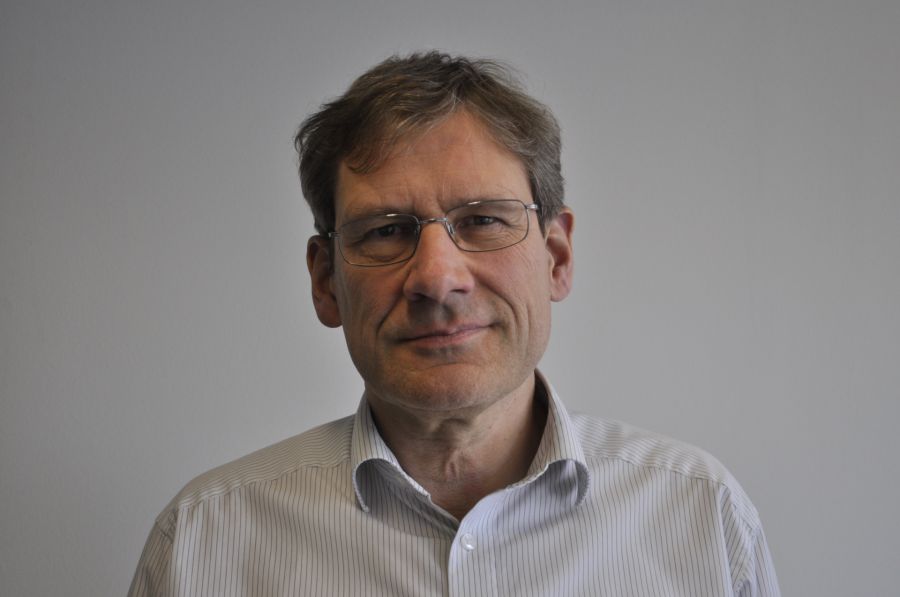 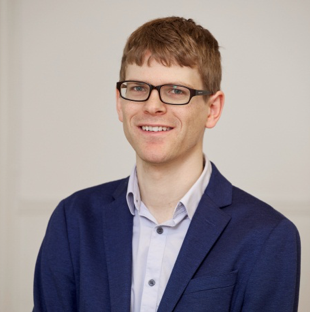 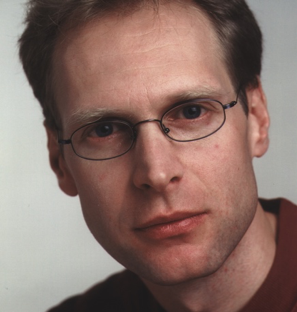 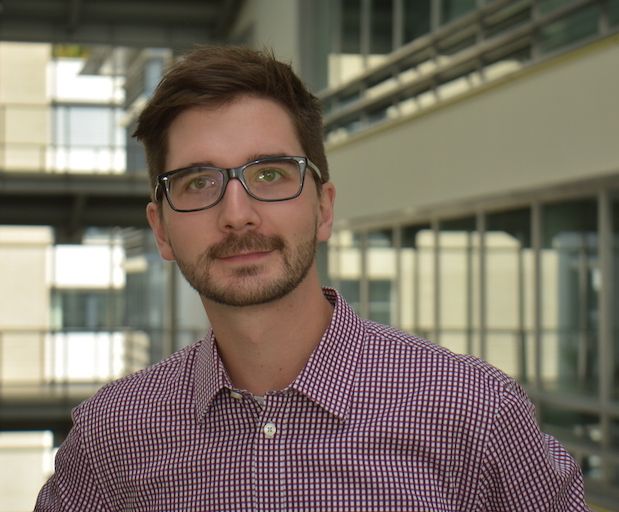 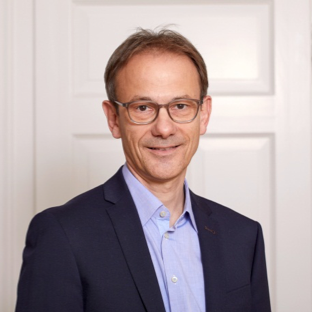 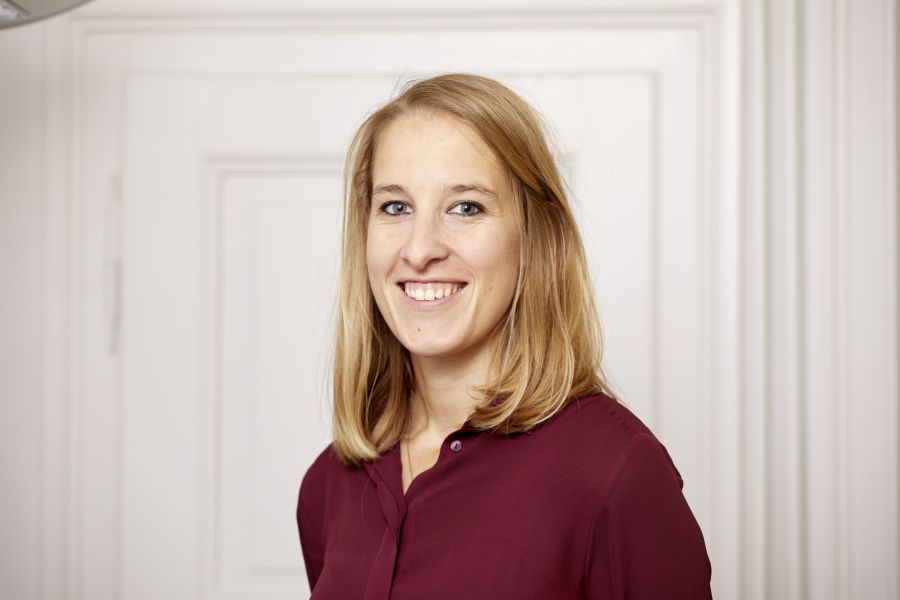