The more precisely that coming precipitation is known, the better that hydropower plant operators can plan. New forecasting methods for periods of up to 32 days allow for income from electricity production to be increased by up to 6 %.

Summary of the research project “Hydrometeorological predictions”. This project is part of the joint project “Hydropower and geo-energy”.

For hydropower plant operators to be able to produce electricity as efficiently as possible, they are reliant on forecasts of how water discharge flows are set to develop. This enables them to avoid situations in which reservoirs overflow and water has to be drained without being used when significant precipitation sets in.

To date, such forecasts have primarily been based on historical averages for the same season in prior years. Researchers from the Swiss Federal Institute for Forest, Snow and Landscape Research (WSL) have now processed weather forecasting data in such a way that discharge forecasts are now possible up to a month in advance.

How great will water discharge rates be?

The WSL scientists divided their procedure for generating better forecasts into three parts: the reviewing of historical weather forecasts, the forecasting of water discharge rates in three areas and, finally, the analysis of the economic benefits of such a process.

In the first part, the researchers analysed historical weather forecasts between 1994 and 2005 and compared them to the actual weather. To do so, they used temperature and precipitation measurement data taken from 1,637 measurement stations across Europe. The objective was to develop a statistical method that can improve long-term forecasts and generate added value relative to climatological averages. The researchers also wanted to develop a method that allows for the better spatial resolution of large-scale weather forecasts. This is very important in Switzerland, in particular, as its Alpine topography has a major impact on weather events.

The meteorological data refined by means of the statistical correction then served as a source for a hydrological model. Such models are able to forecast the water discharge of a specific area. To this end, they use the mentioned weather forecasts with precipitation and temperature data as well as other information such as the terrain subsoil, the volume of snow, soil moisture levels and evaporation. The researchers checked the forecasts of the hydrological model against the real discharge in three catchments areas with different climatic conditions: the Valle Verzasca in Ticino is dominated by precipitation and snow, the Klöntal valley in Glarus is characterised by precipitation and glacial melting and the catchment area of the river Thur is only influenced by rain. The more precise forecasts do not work equally as well during all seasons and in all areas: the greatest improvement was achieved by the researchers in winter and spring in snow-dominated regions.

The objective of such forecasts is to generate an optimal plan that indicates at what times the water in a reservoir is to be passed through the turbines. Here, it is not only the level of the reservoir that is decisive. A further important factor is for how much money the electricity can be sold at the time in question. This allows for profits to be maximised.

Using historical price and weather data from 1994 to 2014, the researchers analysed how much more the operators in the Valle Verzasca could have earned. It was shown that with the statistical refinement it would have been possible to generate additional income of CHF 230,000 each year – if the better discharge forecasts had been available, the operators would not have had to drain as much water that had not yet been utilised. In individual years, the profits can be even greater, as they experiment period of 1994-2015 showed. During this period, the researchers created real forecasts and in doing so generated additional earnings of up to EUR 1 million. According to the researchers, this large sum can partially be attributed to a favourable weather situation. The researchers also tested their new methods in the Klöntal valley – but without much success. Despite more precise discharge forecasts, hardly any additional earnings were achieved here. For the catchment area of the river Thur, it was not possible to check possible earnings due to a lack of price data.

Based on the example of the Valle Verzasca, however, the method showed that earnings can be increased by up to 5 % without the need for construction measures. This optimisation was not least possible because the WSL worked closely with MeteoSwiss and partners from the industrial sector. The researchers therefore also recommend that politicians in future support such cooperations between state research institutions and private bodies in order to facilitate the development of innovative solutions. 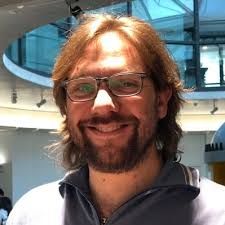 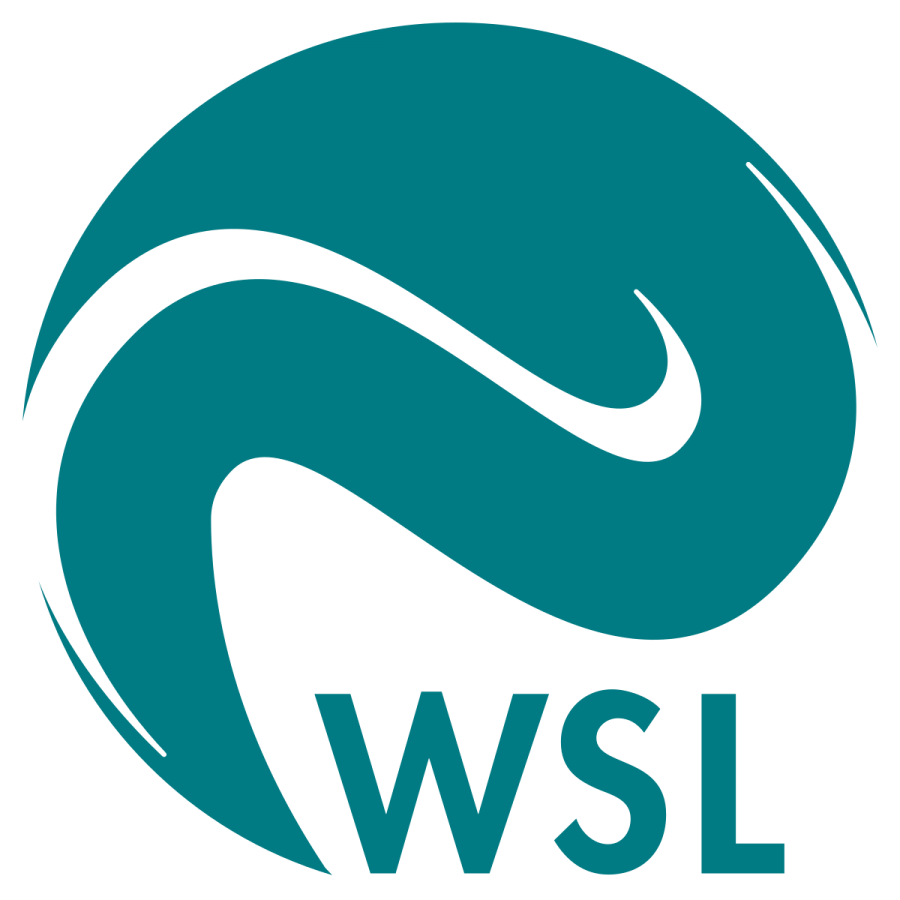 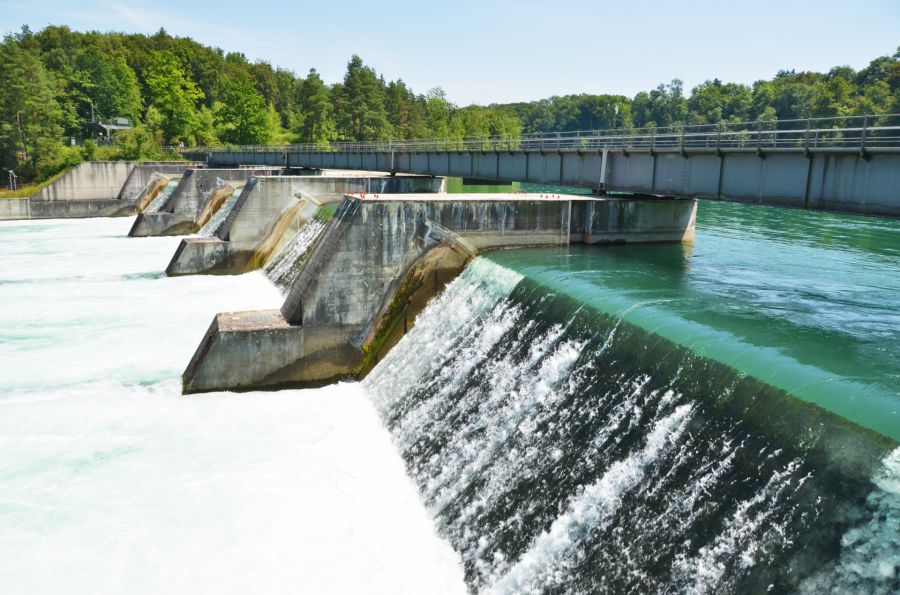 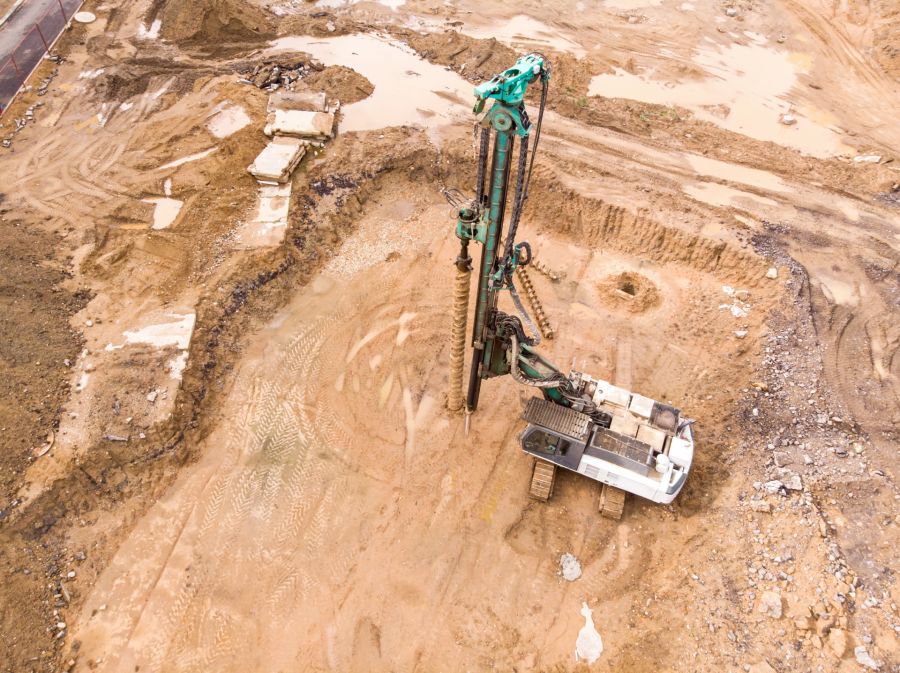 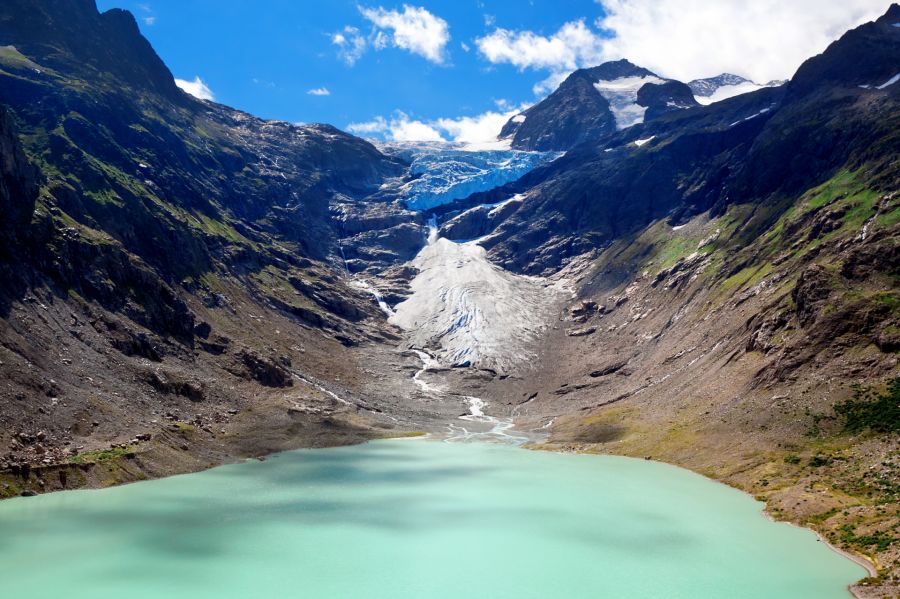 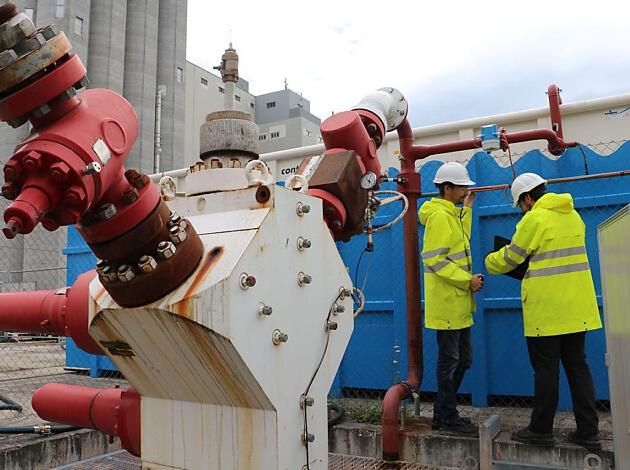 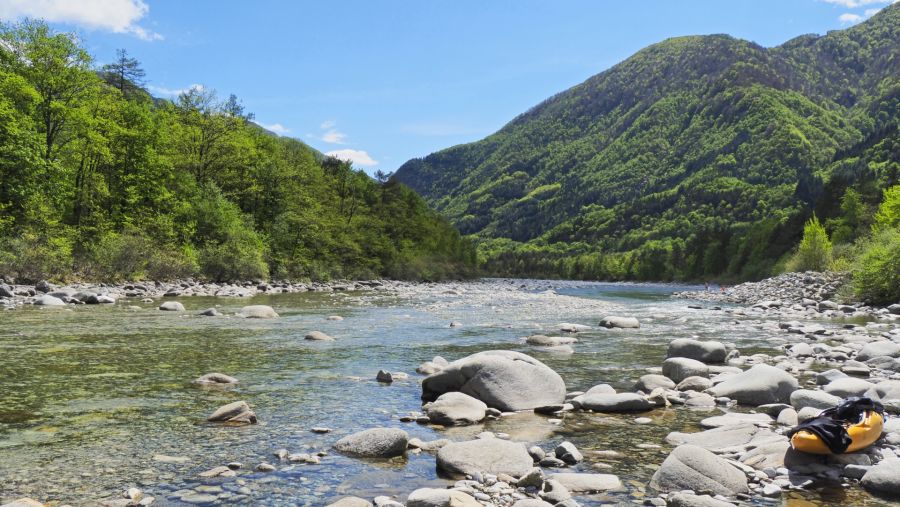 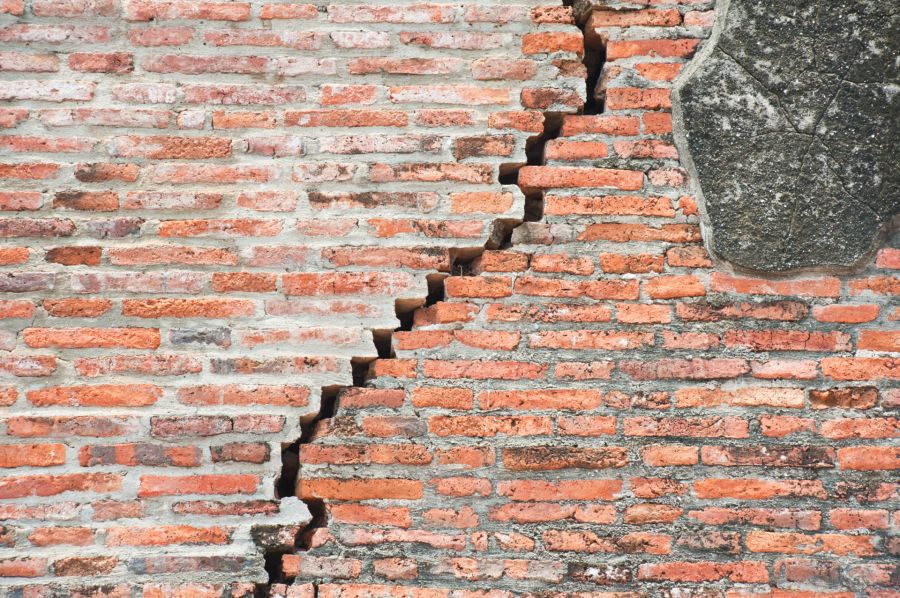